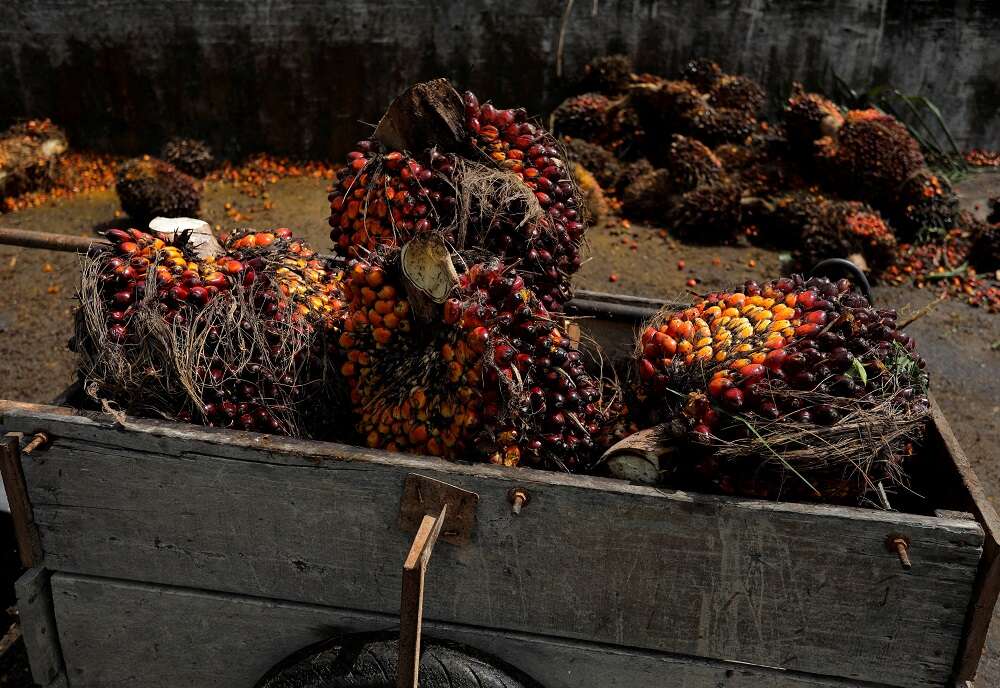 Our website publishes news, press releases, opinion and advertorials on various financial organizations, products and services which are commissioned from various Companies, Organizations, PR agencies, Bloggers etc. These commissioned articles are commercial in nature. This is not to be considered as financial advice and should be considered only for information purposes. It does not reflect the views or opinion of our website and is not to be considered an endorsement or a recommendation. We cannot guarantee the accuracy or applicability of any information provided with respect to your individual or personal circumstances. Please seek Professional advice from a qualified professional before making any financial decisions. We link to various third-party websites, affiliate sales networks, and to our advertising partners websites. When you view or click on certain links available on our articles, our partners may compensate us for displaying the content to you or make a purchase or fill a form. This will not incur any additional charges to you. To make things simpler for you to identity or distinguish advertised or sponsored articles or links, you may consider all articles or links hosted on our site as a commercial article placement. We will not be responsible for any loss you may suffer as a result of any omission or inaccuracy on the website.
Home Headlines Global food makers, retailers remain in crisis mode
Headlines

Since the start of 2020, the STOXX Europe 600 Retail EUR Price Index has lost more than a fifth of its value. The equivalent index for European food and beverage makers <.SX3P) is down more than 4%.

In that time, political tensions have risen; climate change has entered “another stage of crisis”; the macro-environment has changed dramatically; and the Covid-19 pandemic is still ongoing, Carrefour Chief Executive Alexandre Bompard said at the Consumer Goods Forum’s Global Summit on Tuesday.

“For us as CEOs, it means that crisis is the new normal,” Bompard said. “What we have been used to in the last decades – low inflation, international trade – it’s over. It’s not the new world.”

A desperate supply chain crunch has also sent shudders through the manufacturing and consumer goods industries over the past year, with shipments trapped in log jams due to factors including pandemic lockdowns, panic buying and sanctions levied on Russia for its invasion of Ukraine that began in February.

Logistics giant Maersk, which transports goods for companies like Walmart and Nike said the cost of shipping cargo is up 25-30% due to an array of inflationary pressures that are “unlikely to abate in the short term.”

Consumer goods companies should get used to the idea of “crisis being more or less the new normal” as they fight soaring inflation, climate change and a global food crisis, Unilever chief Alan Jope said on Tuesday.

“The mother of all crises is of course the climate emergency,” he said.

The problems have contributed to mounting inflation.

“Inflation is a dynamic, particularly in Europe, that we need to start to get used to,” Ayla Ziz, Danone’s global head of sales, told Reuters ahead of the conference.

Tobias Wasmuht, Chief Executive of SPAR International, said the supermarket chain owner is trying to mitigate the impact by cutting costs and becoming more efficient but warned that rising ingredient and raw material costs will be passed on to shoppers.

(Reporting by Padraic Halpin and Conor Humphries in Dublin and Richa Naidu in London; Editing by Matt Scuffham, Alexandra Hudson)