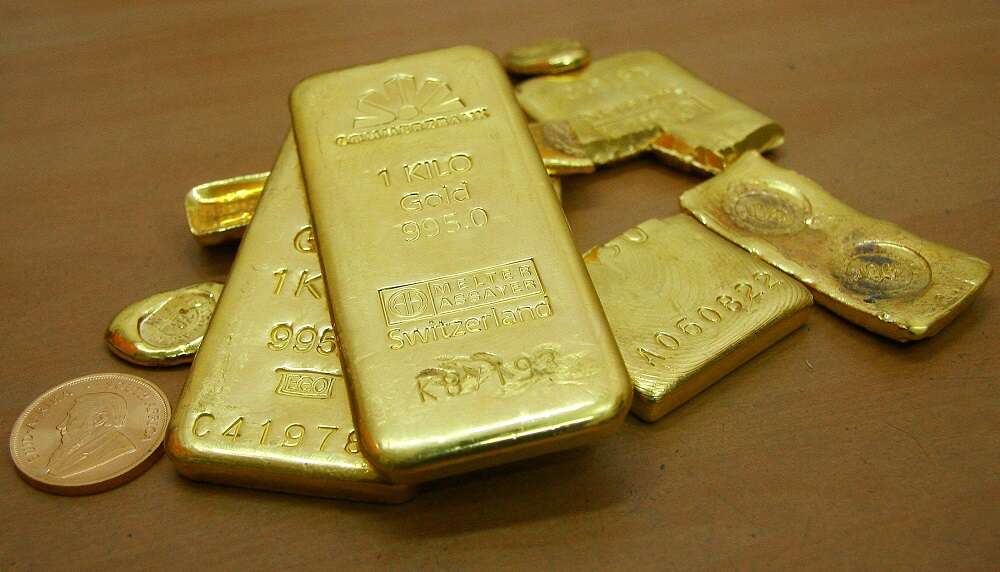 Our website publishes news, press releases, opinion and advertorials on various financial organizations, products and services which are commissioned from various Companies, Organizations, PR agencies, Bloggers etc. These commissioned articles are commercial in nature. This is not to be considered as financial advice and should be considered only for information purposes. It does not reflect the views or opinion of our website and is not to be considered an endorsement or a recommendation. We cannot guarantee the accuracy or applicability of any information provided with respect to your individual or personal circumstances. Please seek Professional advice from a qualified professional before making any financial decisions. We link to various third-party websites, affiliate sales networks, and to our advertising partners websites. When you view or click on certain links available on our articles, our partners may compensate us for displaying the content to you or make a purchase or fill a form. This will not incur any additional charges to you. To make things simpler for you to identity or distinguish advertised or sponsored articles or links, you may consider all articles or links hosted on our site as a commercial article placement. We will not be responsible for any loss you may suffer as a result of any omission or inaccuracy on the website.
Home Finance Gold jumps, stocks stumble as Ukraine crisis deepens
Finance

NEW YORK (Reuters) – Gold prices jumped to an eight-month high and safe-haven debt rose on Thursday after U.S. President Joe Biden said there was every indication Russia planned to attack Ukraine, while Moscow accused Washington of ignoring its security demands.

A gauge of global equities fell more than 1% despite strong corporate earnings in Europe as the standoff over Ukraine deepened. Russian-backed separatists and Ukrainian forces accused each other of firing shells across a cease-fire line as Britain said Russia sought to fabricate a pretext to invade.

In a sign of increasing alarm about Ukraine, U.S. Secretary of State Antony Blinken told the UN Security Council this is “a moment of peril” for the lives and safety of millions of people regarding Russia’s potential invasion of Ukraine. Russia denies planning to invade its neighbour.

U.S. and German government bond yields fell, and oil slid as talks entered their final stages to resurrect a 2015 nuclear deal that would allow Iran to resume oil exports to clients such as South Korea. Losses were capped by the growing tension between major energy exporter Russia and the West.

Investors already were looking toward the long weekend with Monday a U.S. holiday when markets will be closed, said Marc Chandler, chief market strategist at Bannockburn Global Forex.

“You as a market participant are not incentivized to be fighting the risk-off mood ahead of the weekend when anything can happen,” Chandler said.

Worries about a super-hawkish Federal Reserve rate-tightening campaign eased overnight after minutes of its latest policy meeting signaled a measured, even dovish stance.

The Russia-Ukraine crisis has unnerved investors who also must monitor the Fed and efforts by other central banks to fight soaring global inflation.

“There’s a lot of confusion right now and everybody’s crystal ball is pretty cloudy,” said George Mateyo, chief investment officer at Key Private Bank, speaking of both of Ukraine and how the Fed might tighten monetary policy.

The U.S. economy has weathered COVID-19’s hit on the economy well, with GDP and corporate earnings at peak levels, which bodes well for the market, he said.

“It’s going to be a challenging year, but not a dire year,” Mateyo said. “Expect some volatility this year, but don’t abandon risk altogether, don’t get super defensive. There’s a lot of missed opportunities inside the market.”

The dollar, also regarded as a safe haven, initially rose against most currencies but gains subsided and the greenback was later marginally lower – a sign investors were not yet panicking about the Russia-Ukraine tensions.

However the Japanese yen, a currency investors often buy as a safe-haven, hit its strongest since Feb. 7.

Sokin to set up the first singular metaverse world for ecommerce