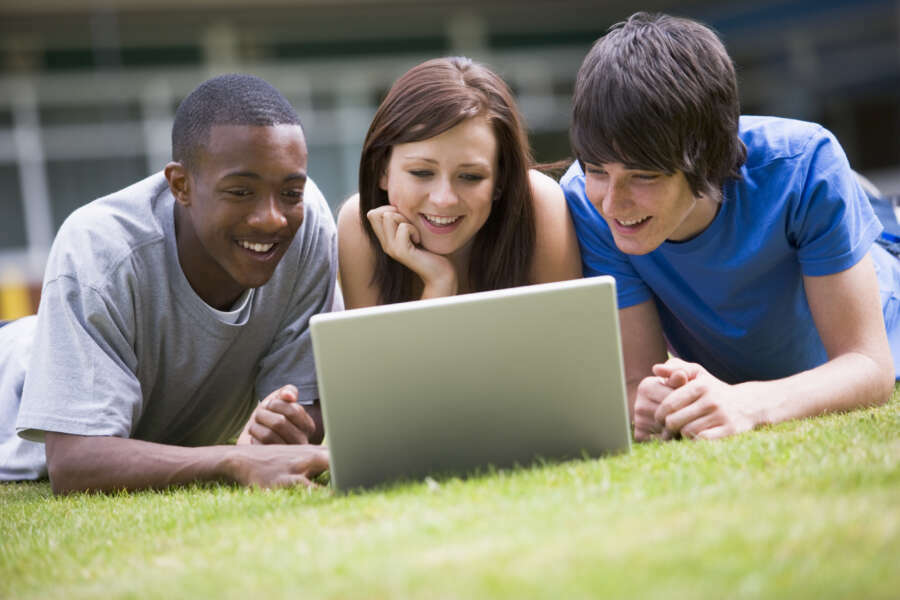 Our website publishes news, press releases, opinion and advertorials on various financial organizations, products and services which are commissioned from various Companies, Organizations, PR agencies, Bloggers etc. These commissioned articles are commercial in nature. This is not to be considered as financial advice and should be considered only for information purposes. It does not reflect the views or opinion of our website and is not to be considered an endorsement or a recommendation. We cannot guarantee the accuracy or applicability of any information provided with respect to your individual or personal circumstances. Please seek Professional advice from a qualified professional before making any financial decisions. We link to various third-party websites, affiliate sales networks, and to our advertising partners websites. When you view or click on certain links available on our articles, our partners may compensate us for displaying the content to you or make a purchase or fill a form. This will not incur any additional charges to you. To make things simpler for you to identity or distinguish advertised or sponsored articles or links, you may consider all articles or links hosted on our site as a commercial article placement. We will not be responsible for any loss you may suffer as a result of any omission or inaccuracy on the website.
Home Business GoStudent becomes Europe’s newest Ed-Tech unicorn at a €1.4B valuation
Business

GoStudent becomes Europe’s newest Ed-Tech unicorn at a €1.4B valuation

Vienna-based Ed-Tech scale-up GoStudent, which provides one-to-one video-based online tutoring, has hit unicorn status less than 2.5 years after finding its current business model, following a successful Series C funding round of €205M. This comes just months after the completion of GoStudent’s €70M Series B round in March 2021.  The Series C investment is led by DST Global with participation from additional new investors including SoftBank Vision Fund 2[1], Tencent, Dragoneer and existing investors Coatue, Left Lane Capital and DN Capital. The trust and enthusiasm of both new and existing investors indicates a strong conviction in the continued exponential growth of the online education scale-up, and the global need for online and accessible tutor-led learning. With a valuation of €1.4B GoStudent becomes the highest valued K12 Ed-Tech company in Europe to date.

With the additional financing, GoStudent’s total amount raised comes to +€291M. The investment will primarily be used to further drive global expansion. With a presence in 15 countries, GoStudent will continue to strengthen its position as the market leader for K12 online tutoring in Europe. Over the past months, the rapidly growing Ed-Tech company has expanded its team to more than 500 employees and has opened 12 offices, including new locations in Athens, Istanbul and Amsterdam. In addition to further developing its presence in Europe, GoStudent will also be expanding overseas, and plans to launch in Mexico and Canada this summer. The scale-up will also invest in branding, product development and first acquisitions.

GoStudent grows approximately 30% month-over-month and books +400,000 tutoring sessions each month. By the end of 2021, GoStudent aims to be present in over 20 countries across the globe and will double its team to more than 1,000 employees and 10,000 tutors.

Felix Ohswald, co-founder and CEO of GoStudent comments: “At the heart of GoStudent is our mission to build the No. 1 Global School. The new investment and the resulting opportunities for continued international growth bring us one step closer to fulfilling our mission.”

Gregor Müller, co-founder, and COO of GoStudent added: “We are thrilled to receive such support from both existing and new investors as we continue on our mission to revolutionise education worldwide. By connecting every student with their ideal tutor we solve the fundamental problem of lacking access to top teachers and, in turn, we make affordable, hiqh-quality education widely available.”

GoStudent is a platform for online teaching and is the future of tutoring. The EdTech company was founded in Vienna in 2016 by Felix Ohswald (CEO) and Gregor Müller (COO). Currently, GoStudent is operational in 15 markets. Via its platform, GoStudent provides paid, one-to-one, video-based tuition to primary, secondary and college-aged students in 20+ subjects, using a membership model. Various investors such as Left Lane Capital, DN Capital, Coatue and DST Global have already invested a total of 291 million euros in the rapidly growing platform. GoStudent employs more than 500 people, works with 5,500 tutors and has opened 12 international offices. Over 400,000 tutoring units are booked each month. www.gostudent.org