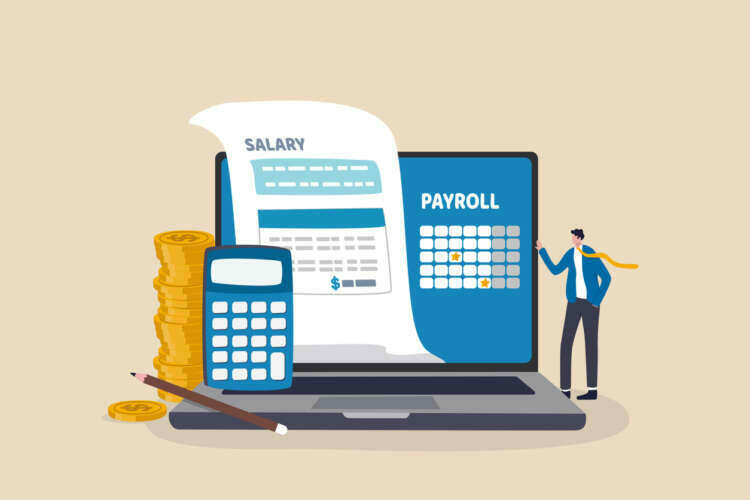 Our website publishes news, press releases, opinion and advertorials on various financial organizations, products and services which are commissioned from various Companies, Organizations, PR agencies, Bloggers etc. These commissioned articles are commercial in nature. This is not to be considered as financial advice and should be considered only for information purposes. It does not reflect the views or opinion of our website and is not to be considered an endorsement or a recommendation. We cannot guarantee the accuracy or applicability of any information provided with respect to your individual or personal circumstances. Please seek Professional advice from a qualified professional before making any financial decisions. We link to various third-party websites, affiliate sales networks, and to our advertising partners websites. When you view or click on certain links available on our articles, our partners may compensate us for displaying the content to you or make a purchase or fill a form. This will not incur any additional charges to you. To make things simpler for you to identity or distinguish advertised or sponsored articles or links, you may consider all articles or links hosted on our site as a commercial article placement. We will not be responsible for any loss you may suffer as a result of any omission or inaccuracy on the website.
Home Opinion HMRC report on Off Payroll shows worrying brain drain of contractors
Opinion

Responding to the results of the HMRC report on the impact of the off-payroll working rules reform in the private and voluntary sectors published recently, Tania Bowers, Global Public Policy Director for the Association of Professional Staffing Companies (APSCo) has warned that the information indicates a worrying impact on the contract labour market.


“The estimates from HMRC that around 250,000 workers have moved from being paid through their own PSC payroll to another organisation’s payroll between October 2019 and March 2022 is a concern. While the report does suggest that just over half, rather than all, were a direct result of the reform, this number is still significant given both the on-going shortage of highly skilled UK contractors and the country’s limited appeal to international contract professionals and independent workers.


“A flexible workforce is a critical component for the UK’s economic growth and creating an environment that doesn’t recognise the differences between the needs of the highly skilled flexible labour market and those in need of protection under Agency Worker Regulations will be detrimental to the skills agenda. The fact that the report suggests that a large number of individuals across specialism that have been hit by skills shortages such as scientific and technical, means that businesses have lost access to flexible workers who will have been crucial to growth and project requirements. APSCo has long called for a review of the measures which have dramatically reduced the flexibility of the skilled independent labour market since they were introduced in 2017 and 2021.

“Off Payroll is unsatisfactory law due to the lack of legal clarity around highly skilled self-employment. Recruiters have the uncomfortable role of deemed employer, whilst not being responsible for the employment status decision or having control over the client site. Current drafting unfairly penalises recruiters on a reassessment of employment status by HMRC and this latest HMRC analysis reinforces APSCo’s view that Off Payroll needs a reform.”

Disaster prep means protecting not only your house...