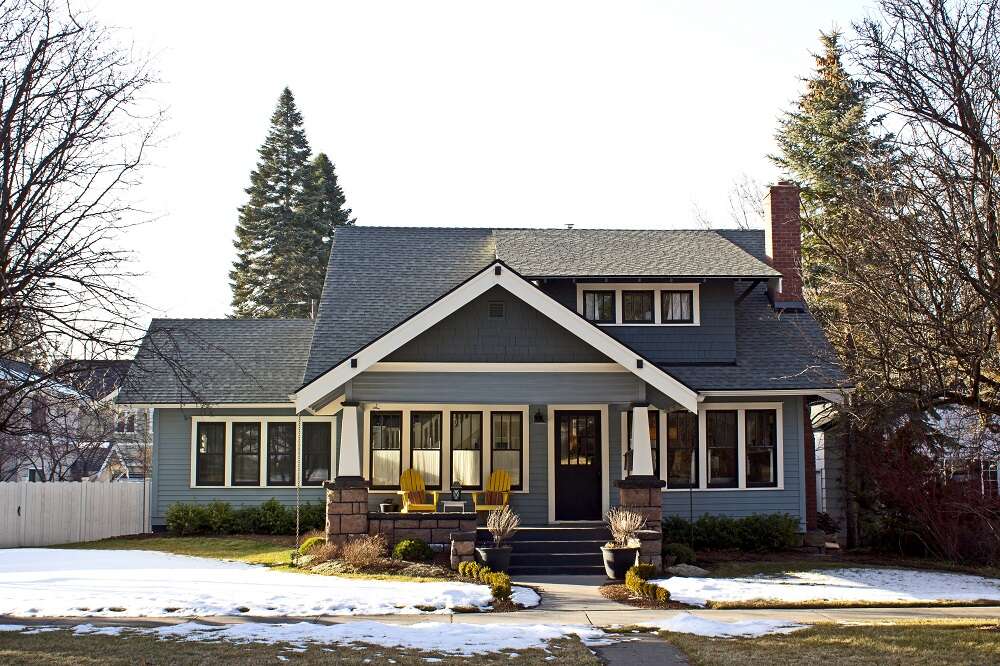 Our website publishes news, press releases, opinion and advertorials on various financial organizations, products and services which are commissioned from various Companies, Organizations, PR agencies, Bloggers etc. These commissioned articles are commercial in nature. This is not to be considered as financial advice and should be considered only for information purposes. It does not reflect the views or opinion of our website and is not to be considered an endorsement or a recommendation. We cannot guarantee the accuracy or applicability of any information provided with respect to your individual or personal circumstances. Please seek Professional advice from a qualified professional before making any financial decisions. We link to various third-party websites, affiliate sales networks, and to our advertising partners websites. When you view or click on certain links available on our articles, our partners may compensate us for displaying the content to you or make a purchase or fill a form. This will not incur any additional charges to you. To make things simpler for you to identity or distinguish advertised or sponsored articles or links, you may consider all articles or links hosted on our site as a commercial article placement. We will not be responsible for any loss you may suffer as a result of any omission or inaccuracy on the website.
Home Finance Housing costs take huge bites out of older people’s income as mortgage-free dreams vanish
Finance

The majority of older households own their home outright, but a quarter still have either rent or mortgage payments.

In 2020-21, social renters aged 65 and over paid, on average, 27% of their household income on their rent when housing support was included, and 34% when it was excluded.

Older private renting households spent 38% of their household income on rent when housing support was included, and 48% when it was excluded.

Older mortgagors paid, on average, 31% of their household income on their mortgage.

More than half of older households lived in homes that had an Energy Efficiency Rating of D or below.

Less than 1 in 10 older households had moved home in the past 3 years, and only 3% planned to move home within the next 6 months.

Overall, 17% of older households had no savings,

“The days of retiring mortgage-free are over for many with a quarter of older households still having to pay either a mortgage or rent post the age of 65. Such costs can be sizeable and can add a huge extra chunk to any money you need to put away for your retirement, especially for those who continue to rent.

Pensioners facing a shortfall in retirement income often talk about downsizing to a smaller property as a way of freeing up some extra cash but, while it may seem a good idea a few years down the line, when it comes to it many older people cannot bear the thought of leaving a home they may have brought up family in or have a close friendship network nearby. This reluctance can be shown in that less than one in ten older households had moved home in the past 3 years, and only 3% planned to move home within the next 6 months.

The issue could become more acute as the cost-of-living crisis continues to bite and the price of essentials such as food and utilities continues to sky-rocket. Older households tend to spend a larger proportion of their income on these items so are particularly badly affected. As energy bills in particular soar older households may struggle with around half of their homes having an energy efficiency rating of D or below and with almost one fifth of older households saying they have no savings they face a very difficult few months ahead.”