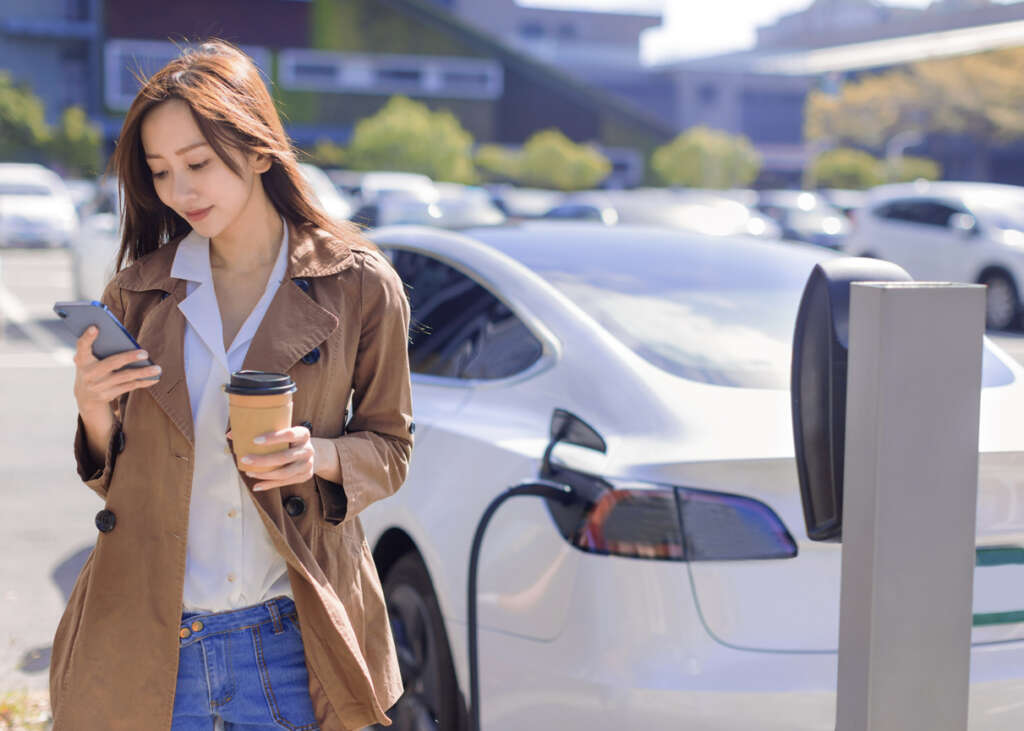 Our website publishes news, press releases, opinion and advertorials on various financial organizations, products and services which are commissioned from various Companies, Organizations, PR agencies, Bloggers etc. These commissioned articles are commercial in nature. This is not to be considered as financial advice and should be considered only for information purposes. It does not reflect the views or opinion of our website and is not to be considered an endorsement or a recommendation. We cannot guarantee the accuracy or applicability of any information provided with respect to your individual or personal circumstances. Please seek Professional advice from a qualified professional before making any financial decisions. We link to various third-party websites, affiliate sales networks, and to our advertising partners websites. When you view or click on certain links available on our articles, our partners may compensate us for displaying the content to you or make a purchase or fill a form. This will not incur any additional charges to you. To make things simpler for you to identity or distinguish advertised or sponsored articles or links, you may consider all articles or links hosted on our site as a commercial article placement. We will not be responsible for any loss you may suffer as a result of any omission or inaccuracy on the website.
Home Technology How salary sacrifice subscription electric cars work – and give you massive savings
Technology

By Thom Groot, co-founder and CEO of The Electric Car Scheme

The last few years have played havoc with our expectations.

The pandemic, on/off lockdowns, and now rampant inflation have built up significant uncertainty. Financial decisions made with good information one month may make no sense the next.

Through it all, subscriptions have been a haven from that uncertainty, allowing us all to sign up to various things we might want for a while but not forever. Whether it be Netflix, food boxes, or toothbrushes, the flexibility of these subscriptions have made them extremely attractive.

One place that hasn’t changed yet is the second largest purchase most of us will ever make: a car. Almost all British drivers buy a vehicle, and those that lease generally sign up to inflexible three or four-year terms.

I’m keen to change that – with subscription-based electric cars.

Why this won’t be an expensive as it sounds

Electric cars are expensive to buy, so one would assume that leasing or subscribing to one would be very dear too.

This doesn’t have to be the case. The Government is quite rightly very keen to get as many electric cars onto the road as possible, so has put in place tax incentives that make doing so far more attractive.

You can do this through your employer – with a tax-advantaged salary sacrifice car. In doing so, you can save a huge amount.

Salary sacrifice lets you pay for things out of your salary before it is taxed. That means that while the overall cost of a product might be £100, the actual difference it would make to your take-home pay to purchase it would be more like £40 or £70 – depending on your exact tax rate – as you get to spend the income before the Government takes out your taxes.

Through salary sacrifice, an electric car subscription that might cost £537 a month is suddenly reduced to £332 a month. That’s cheaper than the typical subscription to a petrol-based car – but you won’t be paying exorbitant prices for fuel! The exact savings will depend on how much money you make and what car you want. We generally see discounts in the range of 30 to 60 per cent.

This kind of employee benefit is still subject to some tax through the “Benefit in Kind” tax to stop everyone just purchasing everything through salary sacrifice. But given the Government wants more electric cars on the road, the Benefit in Kind rate for electric cars is currently very low.

Getting a car via salary sacrifice requires companies to actively want to give this benefit to their employees. But this doesn’t have to be the headache most Government schemes are.

My company, The Electric Car Scheme takes care of the paper and other administration for busy HR teams – once a company is signed up their employees can start browsing for cars and drive off in one in just days. And it doesn’t cost the actual employer a cent – they can offer it as an extremely good benefit to employees without having to invest either time or cash.

We even take care of some of the more fiddly bits, like what to do with one of these cars should an employee be made redundant or go on maternity leave.

Why subscription changes the game

We’ve been up and running for a few years, but until recently have exclusively offered cars through leases.

This has been great, and we’ve been able to offer this service to hundreds of companies, and tens of thousands of employees. But leases don’t make sense for every company, or every employee.

With lease terms typically sitting at three years themselves, some employees were understandably a bit wary of signing up for so long – after all, life changes fast, as does electric car technology.

So, we partnered with subscription car service Onto, and are now able to offer those same headache-free savings through subscriptions as well as leases.

With this we are able to offer 12-month terms instead of 36 or 48 months. We also include things like car maintenance, insurance, and even a charger to charge your car at home.

This won’t be the solution for everyone, as longer-term leases still make far more sense for many. But I want to do everything I can to make sure that as many people are driving electric cars on our roads as possible, as transport is the UK’s largest single source of emissions and far too many new petrol-based cars are still entering the country. Changing that will require a lot of options and flexibility – which is why subscription is so exciting.

Why not give it a try?

Keeping it professional while working remotely

University of Galway Selects Canvas as its Virtual...