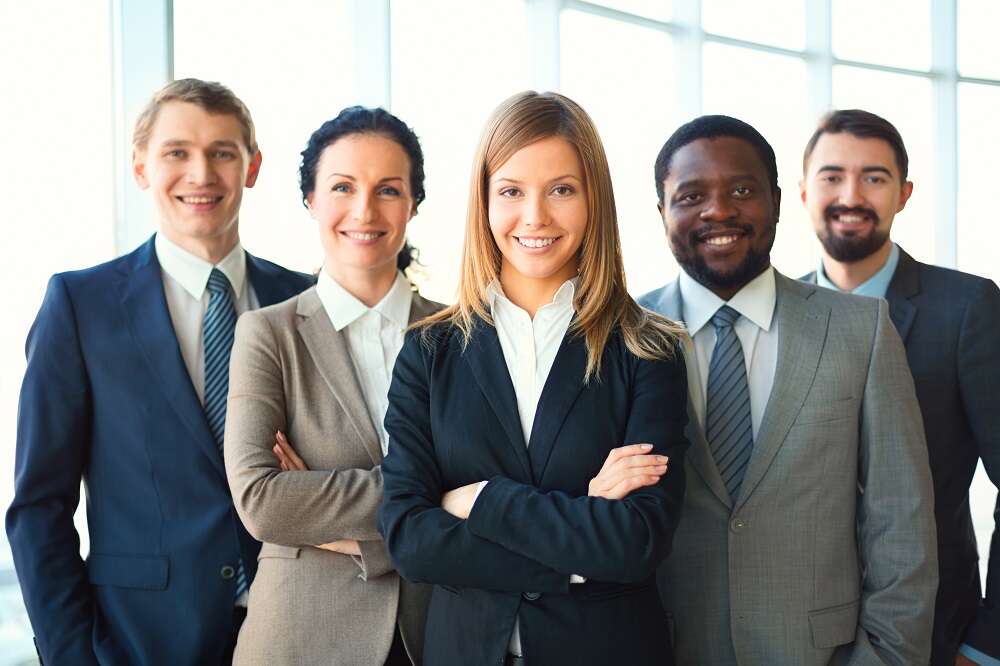 Our website publishes news, press releases, opinion and advertorials on various financial organizations, products and services which are commissioned from various Companies, Organizations, PR agencies, Bloggers etc. These commissioned articles are commercial in nature. This is not to be considered as financial advice and should be considered only for information purposes. It does not reflect the views or opinion of our website and is not to be considered an endorsement or a recommendation. We cannot guarantee the accuracy or applicability of any information provided with respect to your individual or personal circumstances. Please seek Professional advice from a qualified professional before making any financial decisions. We link to various third-party websites, affiliate sales networks, and to our advertising partners websites. When you view or click on certain links available on our articles, our partners may compensate us for displaying the content to you or make a purchase or fill a form. This will not incur any additional charges to you. To make things simpler for you to identity or distinguish advertised or sponsored articles or links, you may consider all articles or links hosted on our site as a commercial article placement. We will not be responsible for any loss you may suffer as a result of any omission or inaccuracy on the website.
Home Business How to Implement a Successful Self-Managed Team
Business

How to Implement a Successful Self-Managed Team

By Alexander Minets, CTO and Co-Founder of Gismart

The pandemic has caused a lot of businesses to take a step back and reconsider their previous standard practices. An exciting new way of working that is gaining popularity is self-managed teams, but is this simply a short-lived trend or a necessity of the modern realities of business?

Self-managed teams require organisations to grant a group of employees substantial autonomy; bearing full responsibility for the behaviour of its members and the results of its activities. Teams must independently plan their work, coordinate their activities, determine the sequence of tasks and the necessary resources, as well as quality standards. The team has a single goal that is worked towards by every individual within it. At Gismart, this goal is tied to the financial indicators of the project, such as revenue and profit, but it can potentially be any business aim.

They are perfect for markets where speed and flexibility is imperative, and where time spent on traditional and regulated processes will have negative business outcomes. The burden of these internal processes may not always be apparent initially, but as your growth rate slows and stops reaching the desired level, you will need to consider restructuring.

There are three pillars that self-managed teams must be built on:

It is important to endow the team with a high degree of autonomy for independent decision-making, or at the very least for solving operational problems. At Gismart, we formed comprehensive teams that spanned the range of necessary positions. Of course, how the team is built in each specific case will depend on the specifics of the business, and the product, and opportunities, including financial ones. But however the team is structured, it has to be as autonomous as possible, determining its own processes.

For us, at the head of each team, there was a leader who remained ultimately accountable – in our case, a Product Owner or a Game Producer. That said, there is no directive management style and every member of the team can equally influence the product and all decisions are made taking into account the opinion of each specialist. But the final decision always rests with the Product Owner, who is also responsible for possible risks.

Switching to such a system will see significant changes in the work of teams, and results. The processes within each of the teams will likely be completely different. Ultimately, you will discover that there are numerous roads on the way to achieving your business goal.

As well as independence, teams must have the responsibility and the ability to influence the product. It is extremely important for each team member to maintain the initiative and develop an understanding of responsibility for the fruits of the work, knowing the success of the team depends on the contribution of everyone.

Independence and responsibility are reinforced by certain resource constraints. Thus, when teams rely primarily on their resources, they develop an understanding that their work can only be done by themselves. At the same time, of course, with an obvious overload, teams can source external help, but the decision of whether to do this is made by the team itself.

The third and probably the most important pillar is business goal orientation. It is impossible to be responsible for anything without deeply understanding what you are doing. The team needs to work with an understanding of how their specific market works, with everyone actively playing and keeping up with new developments. Gismart’s artists, for example, are not just specialists who draw creatives strictly according to technical specifications. They deeply understand the game specifics, the trends, and they suggest how it should look to engage the user and make our games more successful.

When moving to such a system of work, you need to be prepared for turbulence. Not all specialists, especially those who are accustomed to working based on classical management approaches, can reorganise to the new format. On the other hand, those who were hindered by some bureaucracy were able to reveal in themselves a completely new side, unlocking new levels of potential.

It is also important to understand that only by strictly following the principles of self-management can you achieve real results. You will not be able to “play” with self-government. And here a lot depends on the company’s willingness to allow employees to work independently. By staying true to the self-managed philosophy, within 10 months our game development unit had launched 10 new hyper casual games that generated over 200 million downloads, two of which made it into the Top 10 Free Games chart in the United States. The teams are able to stand against fierce competition on the hyper casual market and release titles in a shorter time frame. At the moment several teams are on the verge of their next global releases, promising, based on preliminary metrics, to once again reach the top charts.

Fed, ECB, and BOE hop aboard the ‘transitory’ inflation express