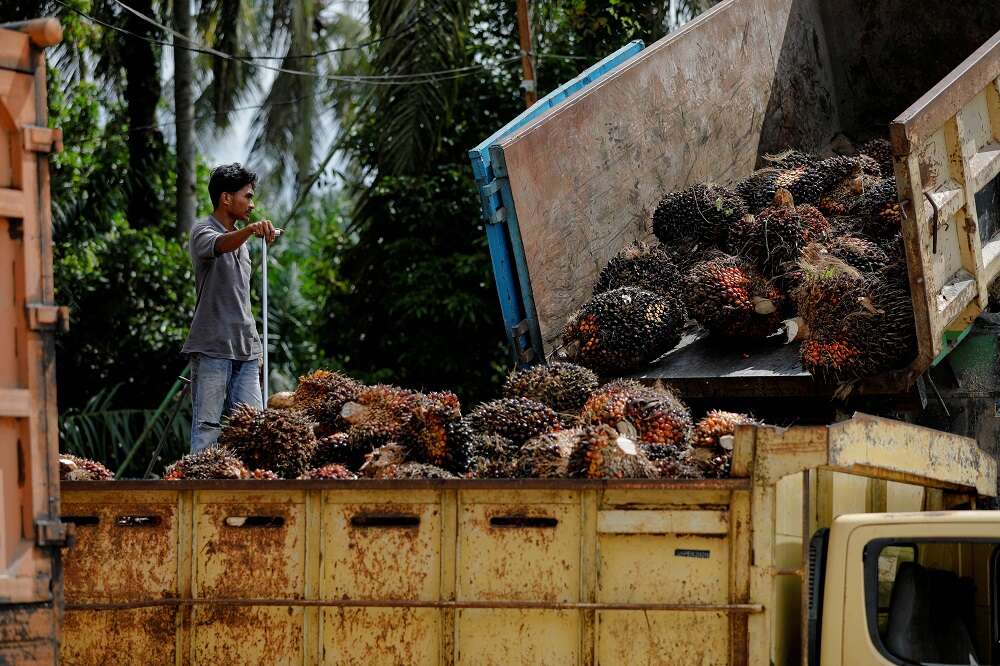 Our website publishes news, press releases, opinion and advertorials on various financial organizations, products and services which are commissioned from various Companies, Organizations, PR agencies, Bloggers etc. These commissioned articles are commercial in nature. This is not to be considered as financial advice and should be considered only for information purposes. It does not reflect the views or opinion of our website and is not to be considered an endorsement or a recommendation. We cannot guarantee the accuracy or applicability of any information provided with respect to your individual or personal circumstances. Please seek Professional advice from a qualified professional before making any financial decisions. We link to various third-party websites, affiliate sales networks, and to our advertising partners websites. When you view or click on certain links available on our articles, our partners may compensate us for displaying the content to you or make a purchase or fill a form. This will not incur any additional charges to you. To make things simpler for you to identity or distinguish advertised or sponsored articles or links, you may consider all articles or links hosted on our site as a commercial article placement. We will not be responsible for any loss you may suffer as a result of any omission or inaccuracy on the website.
Home Headlines Indonesia’s palm oil export ban seen short-lived on limited storage
Headlines

By Bernadette Christina and Rajendra Jadhav

JAKARTA/MUMBAI (Reuters) -Indonesia’s ban on palm oil exports is unlikely to last more than a month as Jakarta has limited infrastructure to store the surplus oil and the country faces mounting pressure from buyers to resume shipments, industry officials said.

The world’s top palm oil exporter announced plans to ban exports on Friday, in a shock move that lifted prices of all edible oils and sowed confusion and alarm among palm oil exporters and consumers alike.

Market panic subsided on Monday after officials told palm oil executives the ban will only apply to exports of refined, bleached and deodorized (RBD) palm olein starting on Thursday, and would not affect flows of crude palm oil or other forms of derivative products.

However, Jakarta will widen the ban “if there is a shortage of refined palm oil,” according to a presentation the government gave to companies on Monday.

RBD palm olein accounts for around 40% of Indonesia’s total exports of palm oil products, according to analysts’ estimates.

The prospect of further tweaks to export restrictions has caused jitters among Indonesian palm oil producers and processors who typically export over twice as much palm oil as is consumed domestically.

“Based on simple calculation, even before one month, all the tanks would be full if it’s a total ban,” said Eddy Martono, secretary general of GAPKI, Indonesia’s biggest palm oil association.

Once tanks run out of space, mills can’t process the fresh fruit bunches, which would rot and force production to drop, Martono told Reuters.

Indonesia’s ban on exports of RBD palm olein will become effective from midnight on April 28 and will remain until prices of cooking oil drop to 14,000 per litre, chief economic minister Airlangga Hartarto said late on Tuesday.

“We should see after the regulation is set, whether production is running smoothly and palm oil mills continues to buy fresh fruit bunches from farmers. If they reduce it means there is an indication the tank will be full,” Martono said.

Indonesia is now holding around 5 million tonnes of palm oil stocks, and the country’s storage capacity of around 6-7 million tonnes would be full by the end of next month, said a Singapore-based dealer with a global trading firm.

“As the domestic cooking oil market is not enough to absorb all the production, a more extended ban may hurt the industry, particularly the smallholders,” said Carolyn Lim, senior manager, corporate communications at Musim Mas, a palm oil producer with plantations in North Sumatra.

Since the ban only covers RBD palm olein, Musim Mas estimated it could last a few months. If it had cover a wider range of products, it would’ve been shorter, Lim said.

Fresh fruit bunch prices have already dropped by between 400 rupiah and 1,000 rupiah per kilogram since the announcement, from 3,700-3,900 per kilogram, Mansuetus Darto, secretary general of Indonesia’s Oil Palm Farmers Union, said in a statement.

“The ban is a political decision to support consumers. But if the government keeps it for a longer period, then farmers will suffer,” said a Mumbai-based vegetable oil dealer with a global trading firm.

“It’s time for Indonesia to cut down use of palm oil for biodiesel and remove the ban. If Indonesia continues the ban, then we would ask the Pakistan government to speak to the Indonesian government to restore supplies,” JanMohd said.