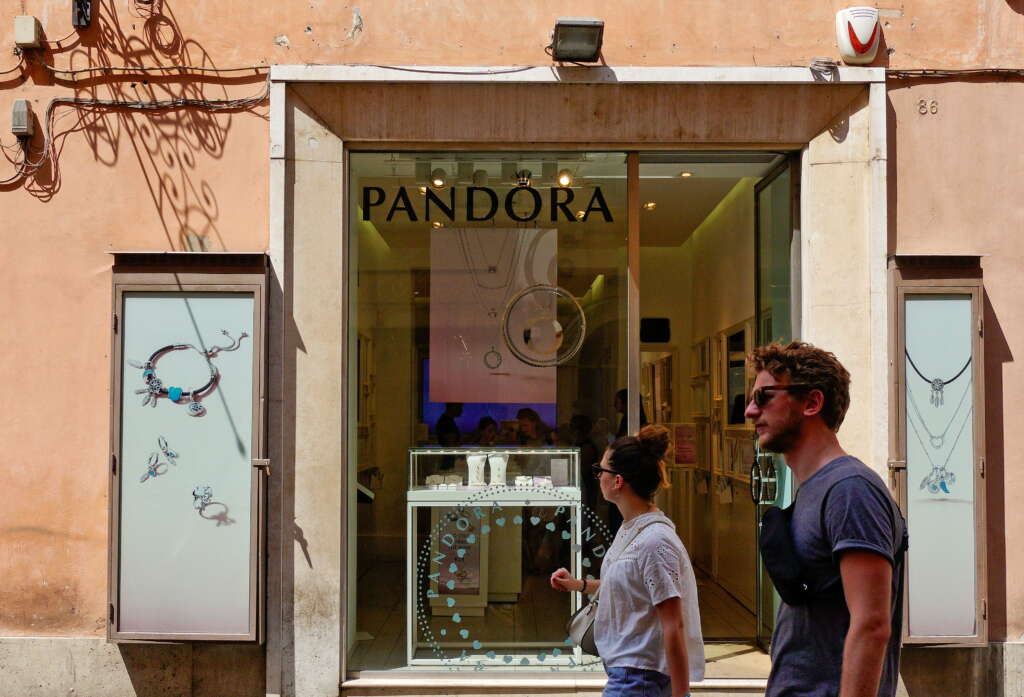 Our website publishes news, press releases, opinion and advertorials on various financial organizations, products and services which are commissioned from various Companies, Organizations, PR agencies, Bloggers etc. These commissioned articles are commercial in nature. This is not to be considered as financial advice and should be considered only for information purposes. It does not reflect the views or opinion of our website and is not to be considered an endorsement or a recommendation. We cannot guarantee the accuracy or applicability of any information provided with respect to your individual or personal circumstances. Please seek Professional advice from a qualified professional before making any financial decisions. We link to various third-party websites, affiliate sales networks, and to our advertising partners websites. When you view or click on certain links available on our articles, our partners may compensate us for displaying the content to you or make a purchase or fill a form. This will not incur any additional charges to you. To make things simpler for you to identity or distinguish advertised or sponsored articles or links, you may consider all articles or links hosted on our site as a commercial article placement. We will not be responsible for any loss you may suffer as a result of any omission or inaccuracy on the website.
Home Business Jewellery maker Pandora bets on ‘Gen Z’ to boost sales
Business

COPENHAGEN (Reuters) -Danish jewellery maker Pandora plans to produce edgy pieces to attract young shoppers and significantly boost sales in the United States and China to meet a revenue growth target of 6-8% over 2021-2023 it announced on Tuesday.

The world’s largest jewellery maker by production capacity said it was also targeting an operating profit margin of 25-27% in 2023 and boosted its ongoing share buyback, driving its shares up more than 4%.

Pandora has looked to refresh its image to appeal to the so-called ‘Gen Z’ – people aged six to 25 whom Bank of America says represents some 2.5 billion people who make up 32% of the global population, followed by ‘Millenials’ aged 25 to 40 at 22%.

“If you look at Generation Z and Millenials, by 2025 they are expected to constitute over 60% of the luxury consumption in the world so we need to sharpen our pens,” CEO Alexander Lacik told Reuters.

The company generates 70% of its sales from its Moment platform based on silver bracelets with collectable charms but is hoping to build a new growth pillar with pieces catering to younger people.

It will soon launch more pieces in its Pandora Me collection, which has previously been promoted by English actor and model Millie Bobby Brown, and is both cheaper an has a more raw look than conventional pieces with for example safety brooches or chains.

Lacik took over the helm in 2019 after the previous CEO was ousted following several profit warnings and a lack of new innovative products.

A top priority for Lacik is to gain a foothold in China, the world’s largest jewellery market, where its brand penetration is still very low.

Pandora said it aims to triple revenue in China compared to 2019 levels and double sales in the United States.

To meet demand, it will invest 1 billion Danish crowns ($159 million) in expanding its manufacturing capacity by around 60%, or 80 million pieces of jewellery annually, by building a new factory in Vietnam and expanding its existing plants in Thailand