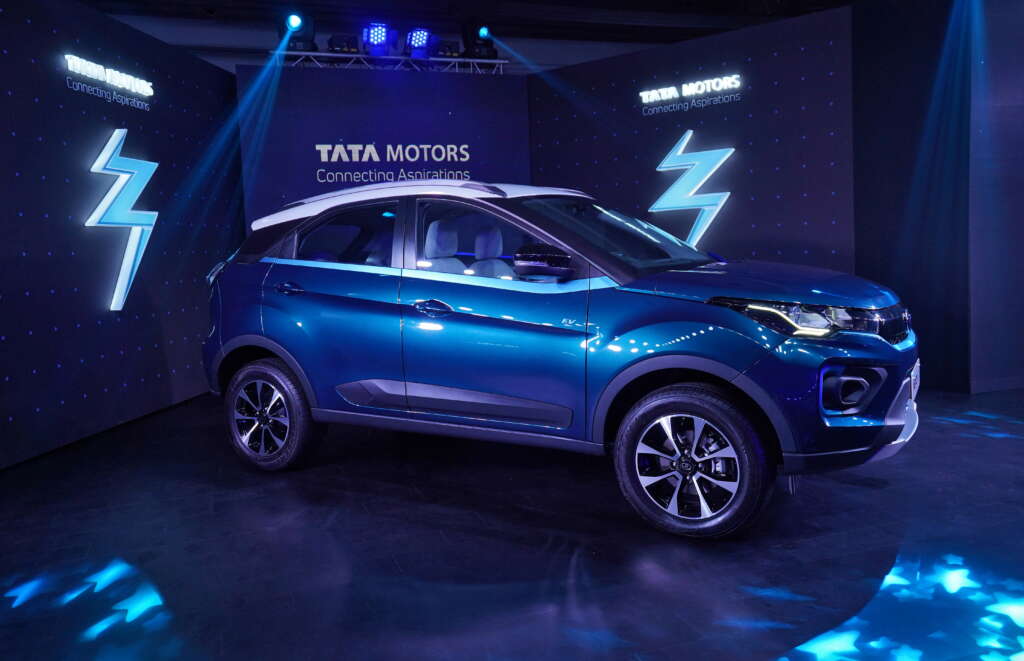 Our website publishes news, press releases, opinion and advertorials on various financial organizations, products and services which are commissioned from various Companies, Organizations, PR agencies, Bloggers etc. These commissioned articles are commercial in nature. This is not to be considered as financial advice and should be considered only for information purposes. It does not reflect the views or opinion of our website and is not to be considered an endorsement or a recommendation. We cannot guarantee the accuracy or applicability of any information provided with respect to your individual or personal circumstances. Please seek Professional advice from a qualified professional before making any financial decisions. We link to various third-party websites, affiliate sales networks, and to our advertising partners websites. When you view or click on certain links available on our articles, our partners may compensate us for displaying the content to you or make a purchase or fill a form. This will not incur any additional charges to you. To make things simpler for you to identity or distinguish advertised or sponsored articles or links, you may consider all articles or links hosted on our site as a commercial article placement. We will not be responsible for any loss you may suffer as a result of any omission or inaccuracy on the website.
Home Business JLR parent Tata Motors surges nearly 20% on TPG fundraise, EV plans
Business

BENGALURU (Reuters) – Shares of India’s Tata Motors rose nearly 20% on Wednesday, a day after the Jaguar and Land Rover owner raised funds from private equity firm TPG and said it would invest over $2 billion in its electric vehicle (EV) business over the next five years.

Tata Motors said on Tuesday TPG’s Rise Climate Fund and Abu Dhabi state holding company ADQ had agreed to invest about $1 billion to expand the company’s EV business for which it would form a separate unit.

The fundraising is the first major one by an Indian carmaker in the EV space when global automakers such as General Motors, Volkswagen and Toyota Motor are spending heavily to speed up EV adoption.

The move to set up a separate EV subsidiary and get funding from leading private equity players like TPG would give Tata Motors access to TPG’s network of world-class EV capabilities to further fine-tune its strategy, Ambit Capital analysts said in a note.

India intends for EVs to make up 30% of total car sales by 2030 from less than 1% at present to reduce its oil dependence and cut pollution. To achieve the target, the government has launched several incentive schemes including one for setting up local battery manufacturing.

Tata Motors is India’s top electric car seller with sports utility vehicle Nexon and Tigor compact EV, and plans to launch 10 new electric models by 2025. But several companies, including India’s top carmaker Maruti Suzuki, have yet to enter the space.

Tata’s move also comes at a time when Tesla Inc, the world’s biggest electric carmaker, is preparing to launch its cars in India.

Shares of Tata Motors have gained about 48% so far this month, hitting an over 4-1/2-year high on Wednesday. With a 168% year-to-date surge, the stock has outperformed the broader Nifty auto index, which has gained about 28%.

(Reporting by Nallur Sethuraman in Bengaluru; Editing by Subhranshu Sahu)

Rocking down to Electric Avenue? Good luck charging your car