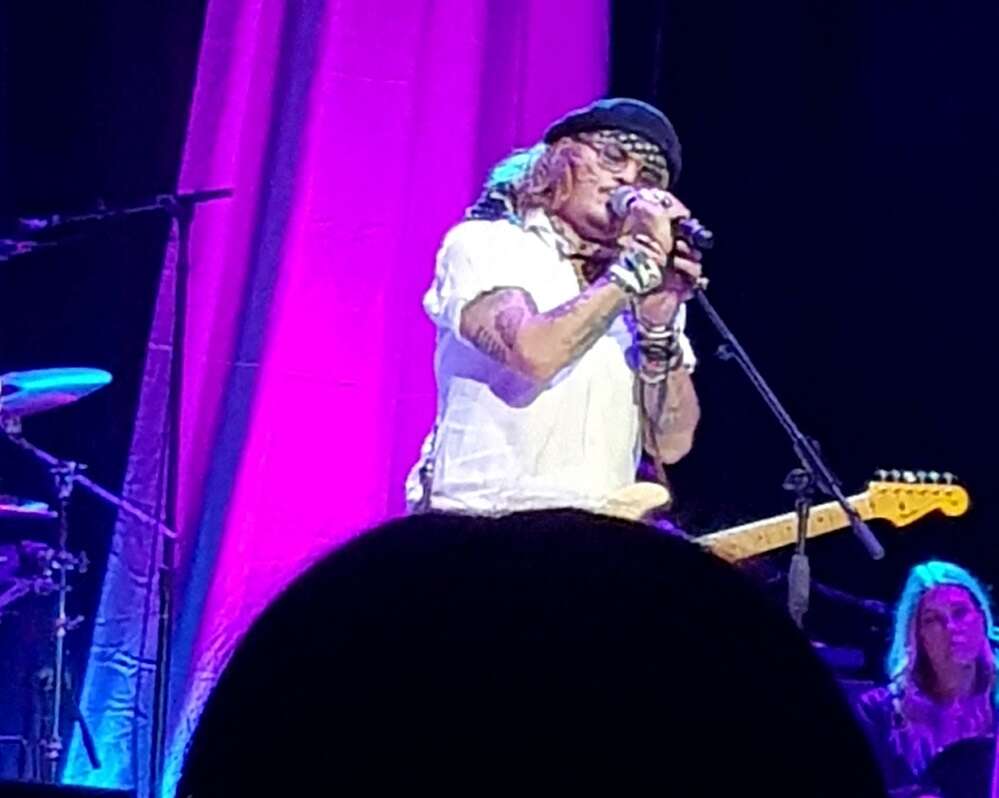 Our website publishes news, press releases, opinion and advertorials on various financial organizations, products and services which are commissioned from various Companies, Organizations, PR agencies, Bloggers etc. These commissioned articles are commercial in nature. This is not to be considered as financial advice and should be considered only for information purposes. It does not reflect the views or opinion of our website and is not to be considered an endorsement or a recommendation. We cannot guarantee the accuracy or applicability of any information provided with respect to your individual or personal circumstances. Please seek Professional advice from a qualified professional before making any financial decisions. We link to various third-party websites, affiliate sales networks, and to our advertising partners websites. When you view or click on certain links available on our articles, our partners may compensate us for displaying the content to you or make a purchase or fill a form. This will not incur any additional charges to you. To make things simpler for you to identity or distinguish advertised or sponsored articles or links, you may consider all articles or links hosted on our site as a commercial article placement. We will not be responsible for any loss you may suffer as a result of any omission or inaccuracy on the website.
Home Headlines Johnny Depp, awaiting verdict, turns up on stage with Jeff Beck in England
Headlines

Johnny Depp, awaiting verdict, turns up on stage with Jeff Beck in England

LONDON (Reuters) – Hollywood star Johnny Depp, awaiting a ruling in a U.S. defamation case involving his ex-wife and actor Amber Heard, turned up on stage at a rock concert in the northern English city of Sheffield on Sunday, surprising an unsuspecting crowd.

Depp appeared with English guitarist Jeff Beck to perform a series of music covers, including John Lennon’s “Isolation”, a track they collaborated on and released in 2020.

Jurors in Virginia deliberating the defamation claims from both “Pirates of the Caribbean” star Depp and Heard adjourned on Friday without returning a verdict.

They will resume discussions on Tuesday after the U.S. Memorial Day holiday.

Depp, 58, sued ex-wife Heard for $50 million and argued that she defamed him when she called herself “a public figure representing domestic abuse” in an opinion piece she wrote.

Heard, 36, countersued for $100 million, saying Depp smeared her reputation when his lawyer called her accusations a “hoax”.

On Instagram, @flokpedals wrote: “Wasn’t expecting this… I thought he was in court but turns out he’s in Sheffield with Jeff Beck.”