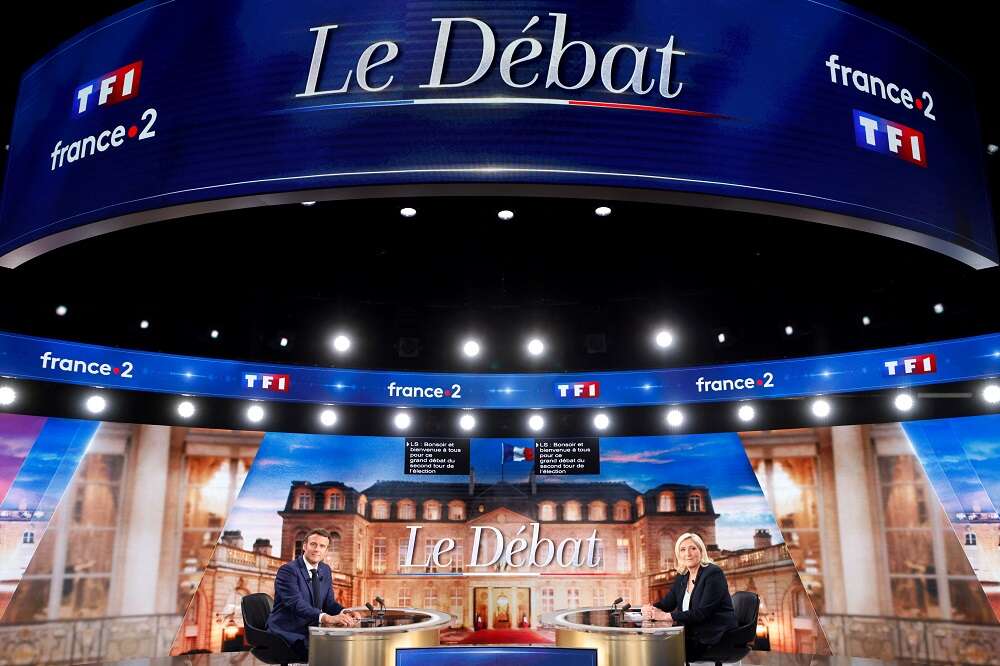 Our website publishes news, press releases, opinion and advertorials on various financial organizations, products and services which are commissioned from various Companies, Organizations, PR agencies, Bloggers etc. These commissioned articles are commercial in nature. This is not to be considered as financial advice and should be considered only for information purposes. It does not reflect the views or opinion of our website and is not to be considered an endorsement or a recommendation. We cannot guarantee the accuracy or applicability of any information provided with respect to your individual or personal circumstances. Please seek Professional advice from a qualified professional before making any financial decisions. We link to various third-party websites, affiliate sales networks, and to our advertising partners websites. When you view or click on certain links available on our articles, our partners may compensate us for displaying the content to you or make a purchase or fill a form. This will not incur any additional charges to you. To make things simpler for you to identity or distinguish advertised or sponsored articles or links, you may consider all articles or links hosted on our site as a commercial article placement. We will not be responsible for any loss you may suffer as a result of any omission or inaccuracy on the website.
Home Headlines Macron, Le Pen clash over cost of living in French election debate
Headlines

PARIS (Reuters) -French President Emmanuel Macron and far-right challenger Marine Le Pen faced off on Wednesday evening in their only debate ahead of Sunday’s presidential election run-off, battling over who would be best placed to improve voters’ purchasing power.

For Le Pen, who lags Macron in voter surveys, the much awaited confrontation is a chance to persuade voters she has the stature to be president and they should not fear seeing the far-right in power.

“For the past five years I have seen (the French people) suffer, I’ve seen them worry about a downgrading in their quality of life … and I would like to tell them that another choice is possible,” Le Pen said at the start of the debate, adding: “I will be the president of the cost of living.”

For Macron, possibly the biggest challenge to keeping his growing lead in opinion polls will be to not sound arrogant – something many voters have criticised him for – while poking at the holes he sees in Le Pen’s policy plans.

In his opening comments he said he would, if re-elected, strive to make France “more independent and stronger … we can improve everyday life”.

With unemployment at a 13-year low, he said he was proud of job creation during his term and added: “the best way to gain purchasing power is to fight unemployment.”

The two candidates kept interrupting each other at the start of the debate, with Le Pen saying that “in real life” her proposals would improve voters’ situation much more than her opponent, while Macron said some of her proposals were not realistic.

Much haggling went on behind the scenes ahead of the debate, from the temperature of the room to flipping a coin to decide which theme they would start with – the cost of living – to who would speak first – Le Pen.

Last time they faced off in a debate, in 2017, Le Pen’s presidential challenge unravelled as she mixed up her notes and lost her footing.

The prime-time debate on that occasion cemented Macron’s status as the clear front-runner.

But Macron is no longer the disruptor from outside politics and now has a record in office that Le Pen can attack. Meanwhile, she has tacked towards mainstream voters and worked hard at softening her image.

“He’s not the same opponent anymore. He now has spent five years in power which wasn’t the case last time,” Le Pen said before the debate.

After more than half of the electorate voted for far-right or hard left candidates in the first round, Macron’s lead in opinion polls is much narrower than five years ago, when he beat Le Pen with 66.1% of the vote. Voter surveys on Wednesday projected he would win with 55.5-56.5% this time.

Some 14% of voters are waiting for the debate to decide who to vote for, a poll by OpinionWay-Kea Partners for Les Echos newspaper showed.

AutoNation gets a bumpy ride as investors worry about U.S. consumers