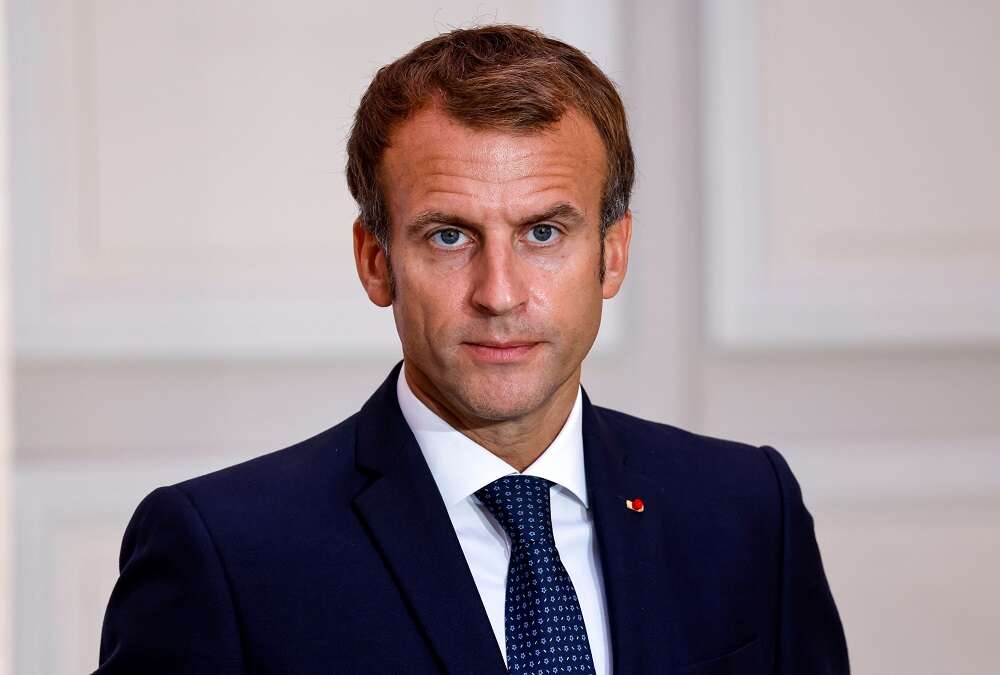 Our website publishes news, press releases, opinion and advertorials on various financial organizations, products and services which are commissioned from various Companies, Organizations, PR agencies, Bloggers etc. These commissioned articles are commercial in nature. This is not to be considered as financial advice and should be considered only for information purposes. It does not reflect the views or opinion of our website and is not to be considered an endorsement or a recommendation. We cannot guarantee the accuracy or applicability of any information provided with respect to your individual or personal circumstances. Please seek Professional advice from a qualified professional before making any financial decisions. We link to various third-party websites, affiliate sales networks, and to our advertising partners websites. When you view or click on certain links available on our articles, our partners may compensate us for displaying the content to you or make a purchase or fill a form. This will not incur any additional charges to you. To make things simpler for you to identity or distinguish advertised or sponsored articles or links, you may consider all articles or links hosted on our site as a commercial article placement. We will not be responsible for any loss you may suffer as a result of any omission or inaccuracy on the website.
Home Headlines Macron warns of more healthcare woes as he flags reforms
Headlines

Macron warns of more healthcare woes as he flags reforms

PARIS (Reuters) – The struggles of France’s health system will probably get worse before things improve, President Emmanuel Macron acknowledged on Friday, as he pledged to improve working conditions and hire more medical assistants for administrative tasks.

France, like many other European countries, is facing a shortage of healthcare staff, particularly in rural areas, with many hospitals overstretched, the population ageing, high number of doctors and nurses retiring and the system snarled in red tape.

“We’re facing a situation that could well get worse,” Macron said, citing the need to train up a new generation of medical staff in a New Year address to health workers, who have staged a strikes in recent weeks to demand better working conditions.

In the meantime, he said, the government would step up the recruitment of medical assistants, freeing up health workers to treat patients rather than do administrative tasks.

Promising a change in how hospitals work by June, Macron also said his government would take steps to increase cooperation between different parts of the health system, and improve oversight of working hours.

He said paying more money alone was not sufficient to make the profession more attractive, also saying his government would largely do away with the fee-for-service financing of hospitals.

Critics say that system has pushed hospitals into a downward spiral of pursuing a high volume of lucrative care while cutting costs and care in other areas.

“The fee-for-service principle has led to a lot of dysfunction”, Macron said, speaking at the Centre Hospitalier Sud Francilien (CHSF) in Corbeil-Essonnes in suburban Paris.

Many hospitals have this winter had to call off planned surgeries or shut down emergency services at night, as a simultaneous spike of bronchiolitis and flu cases has added to COVID-related hospitalisations in some areas.