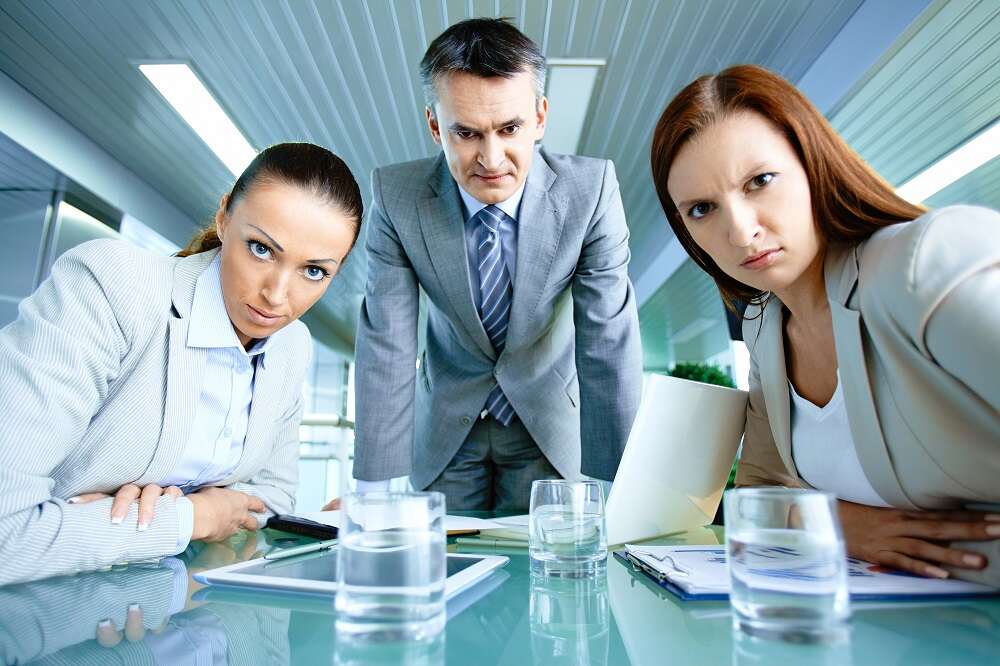 Workplace disagreements between managers and employees over the fair pay of staff wages drastically increase when wider economic conditions are more uncertain, according to new research from emlyon business school.

These increased disagreements between managers and employees were mainly caused by both uncertainty or a lack of productivity caused by wage slashes, state the researchers, who say that often firms reduced wages or considered doing so, which led to employees actively reducing their productivity output as they believed their time and work was worth more.

However, the economy booming can have just as much of an impact on workplace disagreements over wages, say the researchers, who state that conflicts can arise because employers want to keep wages in check whereas workers demand higher wages to reflect increased productivity levels.

This research was conducted by Brice Corgnet, Professor of Finance at emlyon business school, alongside colleagues from Lafayette College and Centro de Investigación y Docencia Económicas (CIDE), who were keen to understand the impact of economic conditions on gift-exchange.

Gift-exchange can be described as a model which showcases the productivity and effort of employees in relation to their wages. If there is a strong gift-exchange between employers and employees, then staff will put in the correct amount of effort for their wages would determine, and increase their effort if their pay is increased and vice versa.

In order to determine the impact of economic conditions over gift-exchange, the researchers created a controlled experiment where employees were given work tasks for a specific wage per hour.

This wage per hour was then either increased or decreased in the next round of the study, to see the impact on workers productivity and effort in the tasks when doing so.

When employers utilised the excuse of economic conditions for a potential and actual drop in workers’ wages, productivity decreased massively, and disagreements began to increase between employers and employees.

“Employees always want to know what the specific reference wage would be for the work they do, and value being paid a fair and decent wage for the work they do. Therefore, when their wages increase, so does their effort. However, when their wage is threatened whether it be through them being undervalued or external economic conditions, naturally workers begin to exert less effort and productivity into their roles.”

The researchers state that the findings clearly show the turbulence that external factors, such as economic conditions, can have on the productivity of employees, tensions in an organisation, and the wider economic output.

The tension caused discussions over reference wage can be dealt with says the researchers, who state that for many employees, receiving a strong, real-wage is enough to keep them satisfied and productive.

Whilst in unstable economic conditions, the researchers suggest that though reducing workers’ wages may appear attractive, this is only likely to lead to a huge lack of productive or even strikes from workers who are heavily unionised, which will only likely lead to lack of productive, and bargaining impasses until real wages are referred back to.

The researchers state that a strong gift-exchange is a win-win, with employees ensuring their staff are productive and hard-working, which is of course ideal for the organisation, while employees are happy and feel valued within their work.

This research was published in the Journal of Economic Behaviour and Organisation.

Spreadsheets Aren’t Databases – Is It Time To Change?