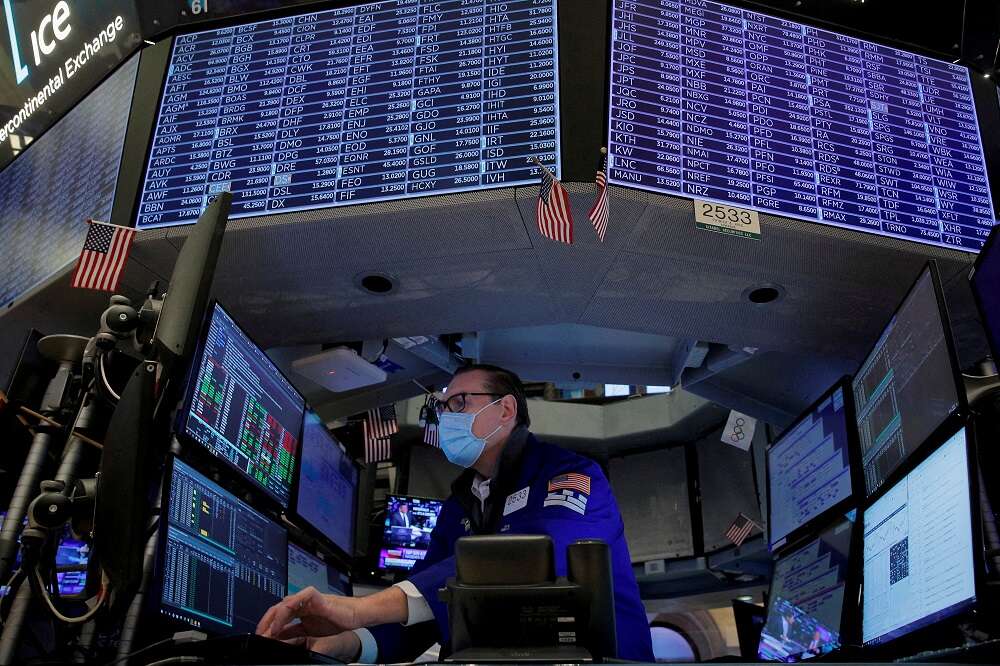 Our website publishes news, press releases, opinion and advertorials on various financial organizations, products and services which are commissioned from various Companies, Organizations, PR agencies, Bloggers etc. These commissioned articles are commercial in nature. This is not to be considered as financial advice and should be considered only for information purposes. It does not reflect the views or opinion of our website and is not to be considered an endorsement or a recommendation. We cannot guarantee the accuracy or applicability of any information provided with respect to your individual or personal circumstances. Please seek Professional advice from a qualified professional before making any financial decisions. We link to various third-party websites, affiliate sales networks, and to our advertising partners websites. When you view or click on certain links available on our articles, our partners may compensate us for displaying the content to you or make a purchase or fill a form. This will not incur any additional charges to you. To make things simpler for you to identity or distinguish advertised or sponsored articles or links, you may consider all articles or links hosted on our site as a commercial article placement. We will not be responsible for any loss you may suffer as a result of any omission or inaccuracy on the website.
Home Headlines Markets pricing some geopolitics, but risk premia can grow further -Goldman
Headlines

LONDON (Reuters) -Global markets are already pricing chunky geopolitical risks, but there is scope for risk premia to rise further across all sectors, if a conflict breaks out between Russia and Ukraine, Goldman Sachs strategists said in a note on Monday.

Current market levels imply a 5% discount is already priced into U.S. stocks, while European stocks carry an 8% geo-political discount, Goldman wrote. It estimated the U.S. 10-year Treasury discount at 25 basis points and 2% on the euro.

It said gold was trading at a 5% premium.

Goldman Sachs strategists said that while this discount would evaporate if tensions ease, a flare-up would boost geopolitical risk premia further. They based their forecasts for global market falls on how much the rouble would depreciate.

“On that basis, the rouble is still more than 10% away from its maximum undervaluation level of the past two decades,” analysts Dominic Wilson, Ian Tomb and Kamakshya Trivedi told clients.

“This is likely to be a conservative benchmark, however, given that this past undervaluation came in 2014/15 at a time of collapsing oil prices and weak external balances.”

In that scenario, U.S. stocks would fall more than 6% and European stocks decline more than 9%, the U.S. investment bank said.

Peter Kinsella, global head of FX strategy at UBP, agreed that the market has already priced in a certain deterioration in the situation. “The surprise element isn’t there to the extent it was some time ago”.

Given where the oil price is, the rouble should be 65-66 versus the dollar, but it is currently around 79 per dollar, while European equities too are pricing “an awful lot”, he said.