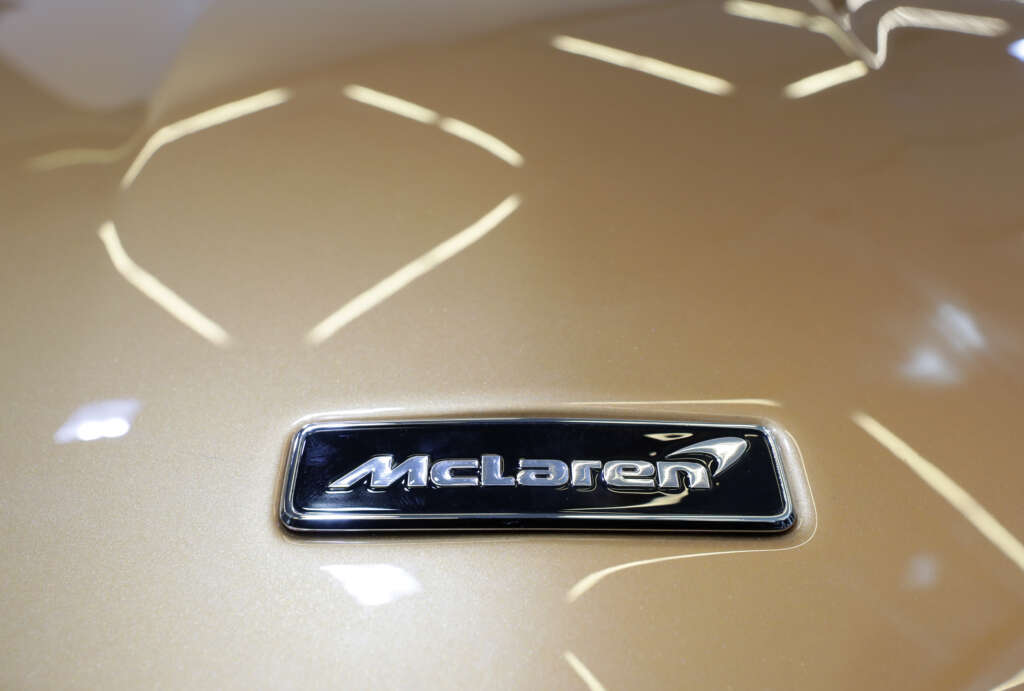 Our website publishes news, press releases, opinion and advertorials on various financial organizations, products and services which are commissioned from various Companies, Organizations, PR agencies, Bloggers etc. These commissioned articles are commercial in nature. This is not to be considered as financial advice and should be considered only for information purposes. It does not reflect the views or opinion of our website and is not to be considered an endorsement or a recommendation. We cannot guarantee the accuracy or applicability of any information provided with respect to your individual or personal circumstances. Please seek Professional advice from a qualified professional before making any financial decisions. We link to various third-party websites, affiliate sales networks, and to our advertising partners websites. When you view or click on certain links available on our articles, our partners may compensate us for displaying the content to you or make a purchase or fill a form. This will not incur any additional charges to you. To make things simpler for you to identity or distinguish advertised or sponsored articles or links, you may consider all articles or links hosted on our site as a commercial article placement. We will not be responsible for any loss you may suffer as a result of any omission or inaccuracy on the website.
Home Headlines McLaren to enter India market later this year
Headlines

(Reuters) – British sportscar maker McLaren said on Monday it was entering the Indian market, with its first retail outlet set to open in Mumbai later this year.

India is largely a low-cost and price-sensitive car market in which luxury models account for just over 1% of total annual sales of about 3 million.

McLaren said it had selected Infinity Cars as its retail partner in the country, with the Mumbai outlet set to open in October.

Tesla Inc put on hold plans to sell its electric cars in India and abandoned a search for showroom space after failing to secure lower import taxes, Reuters reported in May.

(Reporting by Anirudh Saligrama in Bengaluru; Editing by Shounak Dasgupta)