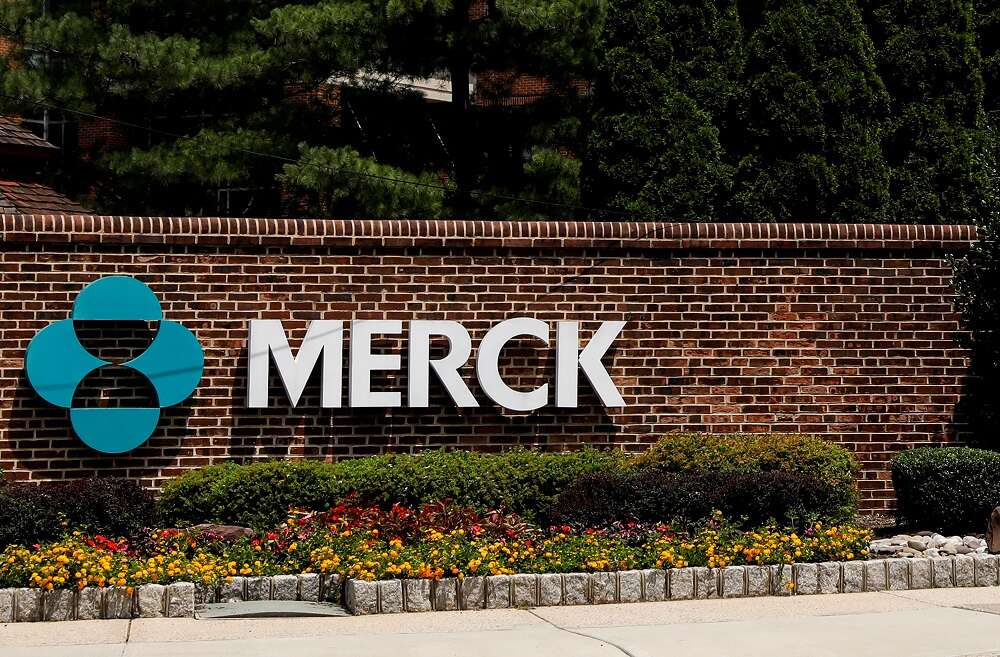 Our website publishes news, press releases, opinion and advertorials on various financial organizations, products and services which are commissioned from various Companies, Organizations, PR agencies, Bloggers etc. These commissioned articles are commercial in nature. This is not to be considered as financial advice and should be considered only for information purposes. It does not reflect the views or opinion of our website and is not to be considered an endorsement or a recommendation. We cannot guarantee the accuracy or applicability of any information provided with respect to your individual or personal circumstances. Please seek Professional advice from a qualified professional before making any financial decisions. We link to various third-party websites, affiliate sales networks, and to our advertising partners websites. When you view or click on certain links available on our articles, our partners may compensate us for displaying the content to you or make a purchase or fill a form. This will not incur any additional charges to you. To make things simpler for you to identity or distinguish advertised or sponsored articles or links, you may consider all articles or links hosted on our site as a commercial article placement. We will not be responsible for any loss you may suffer as a result of any omission or inaccuracy on the website.
Home News Merck sees up to $7 billion in sales of COVID-19 drug through end of 2022
News

By Michael Erman and Manas Mishra

(Reuters) -Merck & Co Inc on Thursday said its experimental COVID-19 drug could bring in between $5 billion and $7 billion in sales through the end of next year, assuming it gains U.S. authorization in December.

The antiviral drug, molnupiravir, has been closely watched since Merck earlier this month reported data https://www.reuters.com/business/healthcare-pharmaceuticals/mercks-covid-19-pill-cuts-risk-death-hospitalization-by-50-study-2021-10-01 that showed it could halve the chances of dying or being hospitalized for those most at risk of developing severe COVID-19 when given early in the illness.

U.S. Food and Drug Administration advisers will meet in November to vote on whether the drug should be authorized. If cleared by the FDA, the medicine developed with Ridgeback Biotherapeutics will become the first oral antiviral treatment for COVID-19.

Merck Chief Executive Robert Davis said in an interview the $5 billion to $7 billion forecast for the pill is based on signed contracts and regions where the company has high confidence that they will reach a deal, and that the estimate could move higher.

“We will have more courses available than what we have sales for right now,” Davis said. He noted that demand could spike if the drug is found to also be effective in preventing COVID-19 after exposure to the virus.

“That upside is not in these numbers,” he said.

While vaccines remain the main weapons against COVID-19, Merck’s experimental pill could be a game-changer as other treatments for the disease are given as infusions or injections, primarily in a hospital setting. Molnupiravir is taken twice a day for five days.

Merck said it expects between $500 million and $1 billion in sales of the drug this year. Profits will be shared equally with Ridgeback.

The U.S. drugmaker in June agreed to provide 1.7 million doses of molnupiravir to the U.S. government for around $1.2 billion, once it is cleared by regulators. Other countries have rushed to sign deals for the drug since its data was announced.

Merck has also signed pacts https://www.reuters.com/business/healthcare-pharmaceuticals/merck-signs-pact-broaden-generic-manufacturing-covid-19-pill-2021-10-27/#:~:text=WASHINGTON%2C%20Oct%2027%20(Reuters),and%20the%20organization%20announced%20on with generic drugmakers to produce the drug for low- and middle-income countries.

It expects to produce 10 million courses of the drug this year, and sees that number more than doubling in 2022. Its production targets do not include the licensing deals for generic versions.

Also on Thursday, Merck raised its full-year adjusted profit forecast following strong third-quarter demand for blockbuster cancer drug Keytruda, and a 68% spike in sales of Gardasil, its vaccine to prevent cancers caused by the human papillomavirus.

Sales of Keytruda, which is on track to become the world’s biggest-selling medicine by 2023, rose 22% to $4.53 billion in the quarter, topping analysts’ lofty estimates of $4.31 billion.

Merck now expects full-year adjusted profit of $5.65 to $5.70 per share, up from its prior view of $5.47 to $5.57. The forecasts did not include any potential contribution from molnupiravir.

(Reporting by Manas Mishra in Bengaluru and Michael Erman in New Jersey; Editing by Mark Porter and Bill Berkrot)

Depression In The Workplace