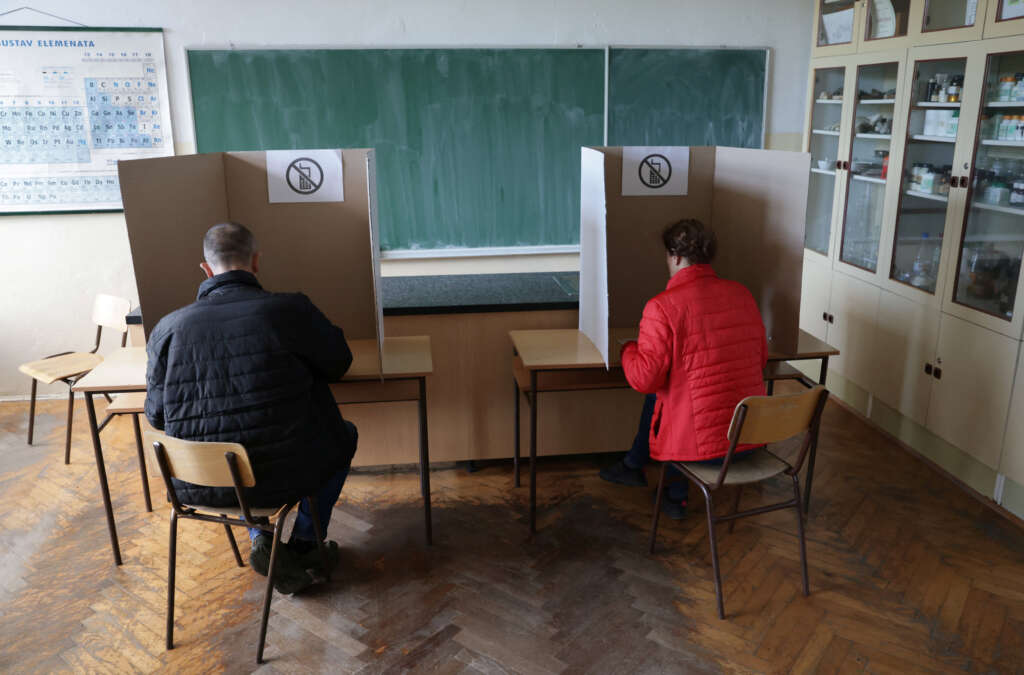 Our website publishes news, press releases, opinion and advertorials on various financial organizations, products and services which are commissioned from various Companies, Organizations, PR agencies, Bloggers etc. These commissioned articles are commercial in nature. This is not to be considered as financial advice and should be considered only for information purposes. It does not reflect the views or opinion of our website and is not to be considered an endorsement or a recommendation. We cannot guarantee the accuracy or applicability of any information provided with respect to your individual or personal circumstances. Please seek Professional advice from a qualified professional before making any financial decisions. We link to various third-party websites, affiliate sales networks, and to our advertising partners websites. When you view or click on certain links available on our articles, our partners may compensate us for displaying the content to you or make a purchase or fill a form. This will not incur any additional charges to you. To make things simpler for you to identity or distinguish advertised or sponsored articles or links, you may consider all articles or links hosted on our site as a commercial article placement. We will not be responsible for any loss you may suffer as a result of any omission or inaccuracy on the website.
Home Headlines Moderate Bosniak candidate leads in race for presidency seat
Headlines

SARAJEVO (Reuters) -Moderate Bosniak candidate Denis Becirevic is leading in the run-up for the seat on Bosnia’s tripartite inter-ethnic presidency, preliminary results based on a partial vote count showed on Monday.

Becirevic, the Social Democratic Party (SDP) member who was backed by 11 opposition civic-oriented parties, won 55.78% of the votes over Bakir Izetbegovic, whose nationalist Bosniak (Bosnian Muslim) Party of the Democratic Action (SDA) party has been in power since the end of the war in 1996.

Izetbegovic, who according to the election commission won 39.31% of the votes, conceded defeat late on Sunday.

Bosnia’s voters turned out to choose the country’s new collective presidency and lawmakers at national, regional and local levels, in a contest between entrenched nationalists and economy-focused reformists.

Bosnia is going through its worst political crisis since the end of its war in the 1990s, prompted by the separatist policies of the Serb leadership and threats of blockades by Bosnian Croats.

“It is time for a positive turnaround in Bosnia,” Becirovic told reporters after proclaiming victory.

Election authorities said early Monday Borjana Kristo of the nationalist Croatian Democratic Union (HDZ) won 51.36% of the votes for the Croat presidency member and moderate Zeljko Komsic came second with 48.64% of the votes, based on 54.73% of counted ballots.

On Sunday, Komsic declared victory after SDA preliminary results put him ahead of Kristo with 70.73% of the votes, based on 80% of the ballots counted.

Zeljka Cvijanovic, an ally of the Bosnian Serb separatist pro-Russian leader, Milorad Dodik, won 51.65% of the votes counted in the race for Serb member of the Bosnian presidency.

The commission said it would continue to update preliminary results daily as of Monday.

Bosnia comprises two autonomous regions: the Serb-dominated Serb Republic and the Federation shared by Bosniaks, or Bosnian Muslims, and Croats, linked by a weak central government. The Federation is further split into 10 cantons. There is also the neutral Brcko district in the north.

The race for the job of Bosnia’s autonomous Serb Republic president between Dodik and the opposition’s Jelena Trivic, an economy professor, still seemed inconclusive, based on parties’ rival results.

Komsic’s declaration of victory was harshly criticised by Croat political parties, which complain that majority Bosniaks elect their presidency member. They have threatened to block the formation of a regional government if Komsic wins.

But just an hour after polls closed, the international peace overseer for Bosnia imposed changes to the election law, imposing unblocking mechanisms and strict deadlines to safeguard the functioning of the Federation.