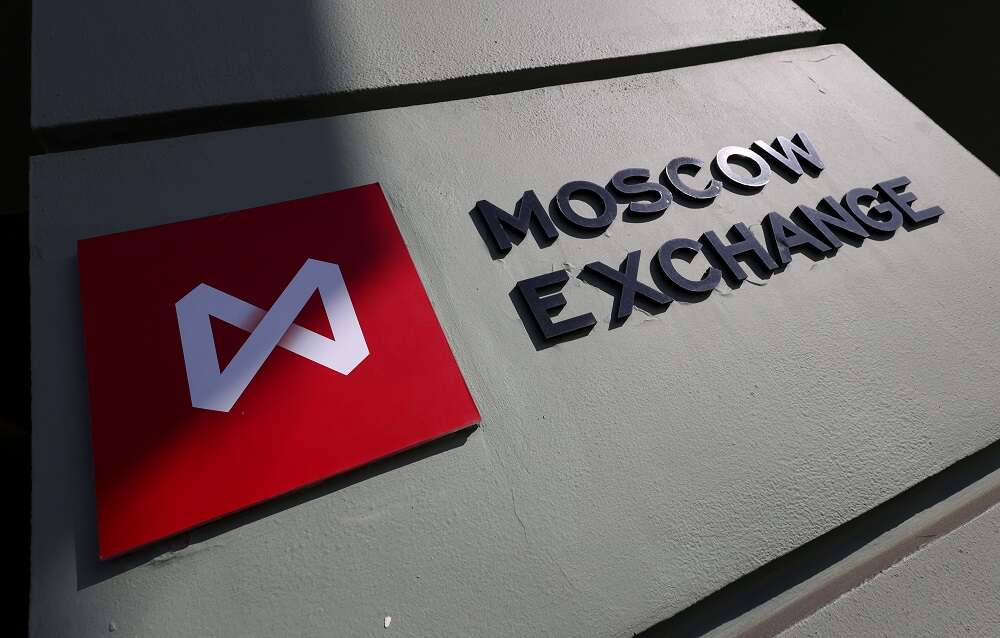 Our website publishes news, press releases, opinion and advertorials on various financial organizations, products and services which are commissioned from various Companies, Organizations, PR agencies, Bloggers etc. These commissioned articles are commercial in nature. This is not to be considered as financial advice and should be considered only for information purposes. It does not reflect the views or opinion of our website and is not to be considered an endorsement or a recommendation. We cannot guarantee the accuracy or applicability of any information provided with respect to your individual or personal circumstances. Please seek Professional advice from a qualified professional before making any financial decisions. We link to various third-party websites, affiliate sales networks, and to our advertising partners websites. When you view or click on certain links available on our articles, our partners may compensate us for displaying the content to you or make a purchase or fill a form. This will not incur any additional charges to you. To make things simpler for you to identity or distinguish advertised or sponsored articles or links, you may consider all articles or links hosted on our site as a commercial article placement. We will not be responsible for any loss you may suffer as a result of any omission or inaccuracy on the website.
Home Headlines Moscow Exchange hopes for first ‘replacement bond’ issues in September
Headlines

“We hope that the first issues of replacement bonds will appear at the end of September, as there is not much time left before the end of the year,” said Ekaterina Nagaeva, director of the bourse’s listing department, in comments cleared for publication on Monday.

President Vladimir Putin signed a law in July that gives companies until the end of 2022 to issue bonds in a simplified procedure on the local market.

An idea proposed by the central bank, the “replacement bonds” would be a substitute for Eurobonds that Russian companies can no longer service due to sanctions connected to Moscow’s actions in Ukraine.

Nagaeva said the parameters of a replacement bond issue must be the same as those of the Eurobond they are replacing in terms of maturity, yield, coupon schedule and face value.

“Other parameters – surety, covenants, early repayment – may differ depending on the circumstances,” Nagaeva added. “Keeping them or adjusting them is left to the discretion of the issuer and investor.

“Investors should therefore pay attention to the parameters and structure of the replacement bond offered to them.”

Pain of breaking inflation will reverberate around the globe

Ericsson, Nokia to wind down Russian operations by year end