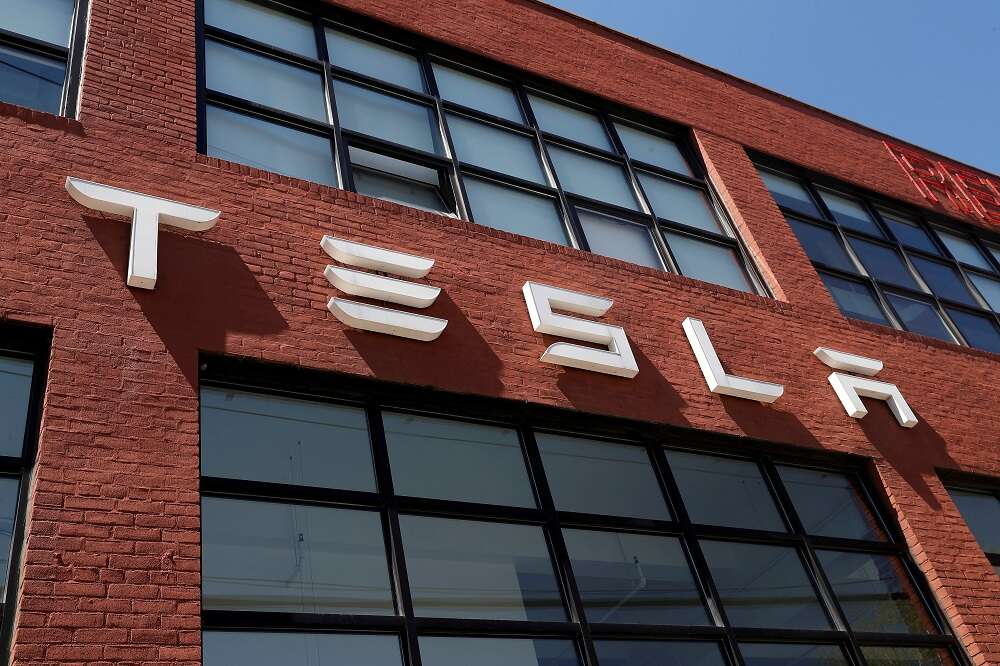 Our website publishes news, press releases, opinion and advertorials on various financial organizations, products and services which are commissioned from various Companies, Organizations, PR agencies, Bloggers etc. These commissioned articles are commercial in nature. This is not to be considered as financial advice and should be considered only for information purposes. It does not reflect the views or opinion of our website and is not to be considered an endorsement or a recommendation. We cannot guarantee the accuracy or applicability of any information provided with respect to your individual or personal circumstances. Please seek Professional advice from a qualified professional before making any financial decisions. We link to various third-party websites, affiliate sales networks, and to our advertising partners websites. When you view or click on certain links available on our articles, our partners may compensate us for displaying the content to you or make a purchase or fill a form. This will not incur any additional charges to you. To make things simpler for you to identity or distinguish advertised or sponsored articles or links, you may consider all articles or links hosted on our site as a commercial article placement. We will not be responsible for any loss you may suffer as a result of any omission or inaccuracy on the website.
Home News Musk’s ‘AI Day’ confronts tough questions about Tesla’s technology
News

SAN FRANCISCO (Reuters) – At Tesla’s “Autonomy Day” event in April 2019, Chief Executive Elon Musk said that by mid-2020 Tesla would have over a million self-driving vehicles where riders “could go to sleep” during a trip.

Tesla has not achieved that goal and on Thursday Musk is staging another event, called “AI Day,” to promote his electric car company as the place to work for the engineers he needs to make good on his promises for autonomous vehicles.

Musk has walked back some of his claims for Tesla’s “Full Self-Driving” (FSD) system in recent months, saying Tesla cars are “not fully-self driving yet.”

“Expectations have been significantly reduced from investors … Tesla has got some harder questions to answer, what’s going on with the safety probe? And how they market FSD?” asked Gene Munster, managing partner at venture capital firm Loup Ventures.

“I think the substance of the event is going to be lost with investors because it’s just a geek fest.”

Shares of the electric carmaker fell nearly 2% to $675.99 in morning trading on Thursday.

In its invitation, Tesla said participants in the event at 5 p.m. Palo Alto, California, time will “get an inside-look at what’s next for AI at Tesla beyond our vehicle fleet.” Musk said the event will be livestreamed.

Goldman Sachs said it expected Tesla to discuss AI applications for solar/storage software and advanced manufacturing in its factories.

During 2017 and 2018, Tesla struggled to increase production of the Model 3 sedan in part because an ambitious factory automation project hit snags.

“Yes, excessive automation at Tesla was a mistake,” Musk tweeted in 2018. “To be precise, my mistake. Humans are underrated.”

Musk is expected to reveal more about Tesla’s “Dojo” computing system on Thursday, which he has said would process vast amounts of video data it obtain from Tesla vehicles on the road.

Musk said Dojo will have Tesla’s own chips and architecture.

Musk has a history of promoting technology at showy events, then pushing back the launch dates.

Last September, Musk announced an ambitious plan to produce its own battery cells which would enable Tesla to offer a $25,000 car in three years. But Musk subsequently canceled the longest-range Model S Plaid+, which he had said would use the cells.

The golden age of startups: How to easily set up your business in 2021