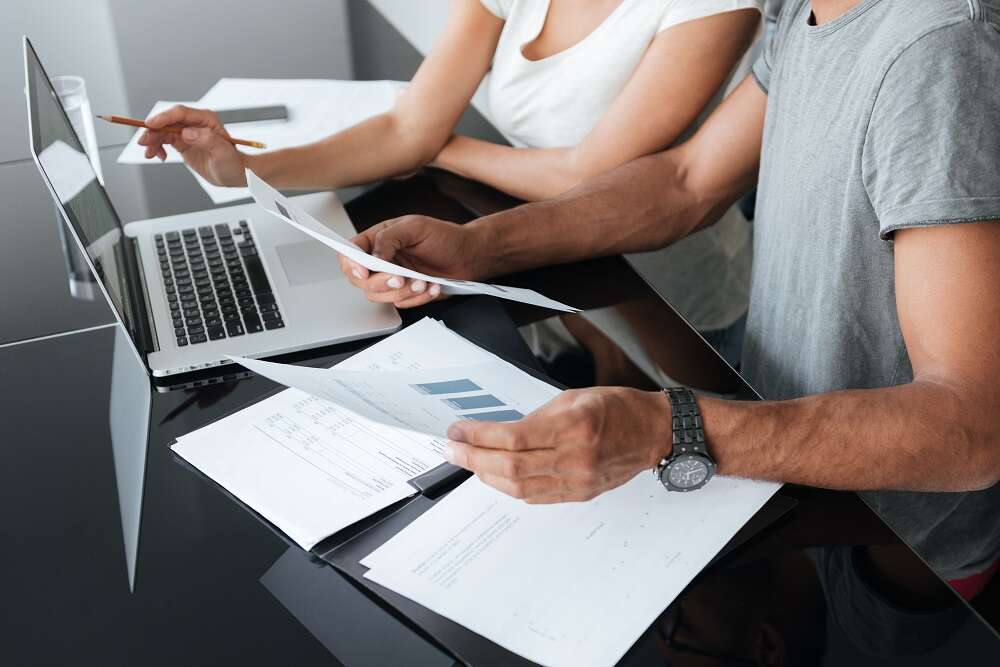 Our website publishes news, press releases, opinion and advertorials on various financial organizations, products and services which are commissioned from various Companies, Organizations, PR agencies, Bloggers etc. These commissioned articles are commercial in nature. This is not to be considered as financial advice and should be considered only for information purposes. It does not reflect the views or opinion of our website and is not to be considered an endorsement or a recommendation. We cannot guarantee the accuracy or applicability of any information provided with respect to your individual or personal circumstances. Please seek Professional advice from a qualified professional before making any financial decisions. We link to various third-party websites, affiliate sales networks, and to our advertising partners websites. When you view or click on certain links available on our articles, our partners may compensate us for displaying the content to you or make a purchase or fill a form. This will not incur any additional charges to you. To make things simpler for you to identity or distinguish advertised or sponsored articles or links, you may consider all articles or links hosted on our site as a commercial article placement. We will not be responsible for any loss you may suffer as a result of any omission or inaccuracy on the website.
Home Finance New data: Fall in vacancies indicates a difficult recovery for Scotland’s economy
Finance

The number of jobs in Scotland decreased significantly by 45% in June compared to March with the dip being felt across all key sectors, threatening to hinder Scotland’s economic bounce back. That’s according to recent research from the Association of Professional Staffing Companies (APSCo).

The data, provided by the world’s largest network of job boards, Broadbean Technology, revealed that IT continued to be the biggest creator of job opportunities in Scotland, accounting for 13% of the total (unchanged month-on-month). However, its 5,500 jobs tally was less than half March’s figure. Engineering took the second spot accounting for 11% of Scotland’s vacancies in June (up two percentage points on March’s figures) with building & construction dropping one percentage point to 9.4%.

Average permanent salaries rose in most industry sectors to help meet the rising cost of living. Of the top sectors for job numbers, medical & nursing paid the highest salaries, at over £48k, rising slightly from March. Interestingly, oil & gas, such an important sector for the Scottish economy, came second at just under £47k. Notably, salaries in the IT remit have risen to almost £45k, as recruiters try to attract new talent to this fast-growth sector. Conversely, call centre & customer service and admin & secretarial jobs had the lowest salaries, both paying under £23k. Despite some of these promisingly high salaries, it looks like pay increases will struggle to mitigate inflation, which hit a record 40-year high in May.

Elsewhere, application per vacancy (APV) numbers continue to drop. Call centre & customer service roles did, however, record an average APV of 34, up by two month-on-month. Whereas, IT jobs received only 14 applications, which is indicative of the sector’s well-documented skills short market.

“This latest data shows a sharp fall in staff availability in June across many white-collar sectors. From the statistics, it appears that many employers are responding to this shortage of highly-skilled professionals with monetary incentives. While it’s certainly important to be mindful of inflation, reliance on financial incentives alone isn’t sustainable and won’t solve the skills crisis. A focus on developing skills in the workforce, hiring from wider talent pools to boost diversity and an internationally viable recruitment route are needed to help narrow talent shortages.”

“In a post-Brexit and Covid-hit economy, the strength of Scotland’s labour market will be paramount to the country’s economic recovery, and with APSCo’s latest data indicating a fall in jobs and application numbers, the country’s economic stability is potentially under threat. If Scotland’s economy hopes to bounce back, greater support from our Government is needed to help make the employment market globally competitive and fit for purpose in the current economic landscape.”

Social Media Pixels Are The Evolutionary Successor To Lost Cookies