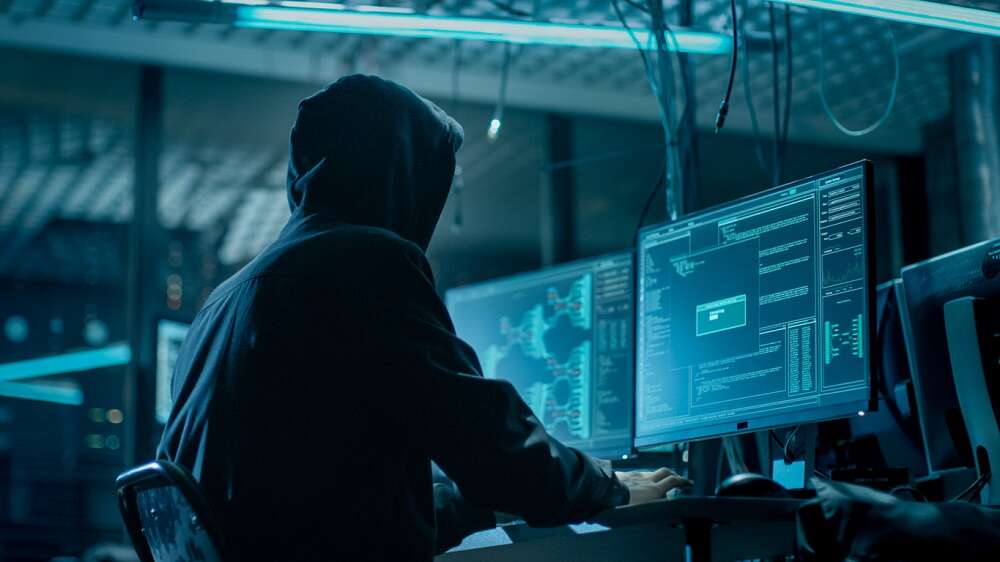 Our website publishes news, press releases, opinion and advertorials on various financial organizations, products and services which are commissioned from various Companies, Organizations, PR agencies, Bloggers etc. These commissioned articles are commercial in nature. This is not to be considered as financial advice and should be considered only for information purposes. It does not reflect the views or opinion of our website and is not to be considered an endorsement or a recommendation. We cannot guarantee the accuracy or applicability of any information provided with respect to your individual or personal circumstances. Please seek Professional advice from a qualified professional before making any financial decisions. We link to various third-party websites, affiliate sales networks, and to our advertising partners websites. When you view or click on certain links available on our articles, our partners may compensate us for displaying the content to you or make a purchase or fill a form. This will not incur any additional charges to you. To make things simpler for you to identity or distinguish advertised or sponsored articles or links, you may consider all articles or links hosted on our site as a commercial article placement. We will not be responsible for any loss you may suffer as a result of any omission or inaccuracy on the website.
Home News New study reveals how the pandemic has affected cybercrime
News

New study reveals how the pandemic has affected cybercrime

A report by Fasthosts has revealed that the pandemic has left UK businesses vulnerable to fraud and cyber-attacks.

Data from the National Fraud Intelligence Bureau show that businesses have had over £2.4 billion losses due to cybercrime in the past year!

Mass home working has opened up opportunities for criminals, with the number of scams on the rise1. Cybercriminals stole millions from businesses during the COVID-19 pandemic, using time-tested tactics like phishing, social engineering, and other tools of the trade.

A new report by Fasthosts reveals the true cost of cybercrime during the pandemic by using compiled data from the National Fraud Intelligence Bureau (NFIB)2. Based on the report, it’s revealed that since January 2021 there were 445,357 reported cases of cyber and fraudulent crimes targeting online businesses. The cost of these crimes is estimated to reach almost £3 billion in reported losses!

The most common type of cybercrime in the UK comes in the form of online shopping and auctions. Specifically, based on the report there were almost 90,000 reported cases of online shopping fraud over the last 13 months. This comes as no surprise as the pandemic has shifted the online shopping behaviours with consumers choosing to accommodate their needs through digital channels.

The second most common type of reported cybercrime is advance fee fraud, where online victims were asked to pay an up-front fee for their purchase when in reality the product or service never existed. Lastly, according to the NFB, 6% of the total reported cybercrime scams in the past 13 months were bank scams in the form of cheque, plastic cards and online bank accounts.

Who’s most affected by cybercrime

Based on the report 87% of the reported cybercrime cases were aimed at individuals whereas 13% affected organisations. Specifically, consumers falling into the 20-29 and 30-39 age categories were affected more than others. On the contrary, based on the research those in the older age ranges reported half as many cases as the younger age groups.

Michelle Stark, Sales, and Marketing Director at Fasthosts comments: ‘‘The pandemic significantly affected both businesses and individuals. It led to a dramatic shift in consumer behaviour, as many purchases that were normally made in-person were forced online. As a consequence of this rapid digitisation, there was an immediate greater need for online security measures and vigilant risk management from businesses.

Whilst behaviours and attitudes are shifting back to the way they were pre-pandemic, we’re unlikely to see a full return to the world pre-COVID. Despite the immense disruption it brought, the pandemic gave a newfound opportunity for strategic investment, particularly into digital channels. Many businesses have now already pivoted to meet this new consumer demand, but it will require extra care from both businesses and consumers to minimise the risk of becoming victims of cybercrime.”

The full study can be found here: https://www.fasthosts.co.uk/blog/cybercrime-pandemic/