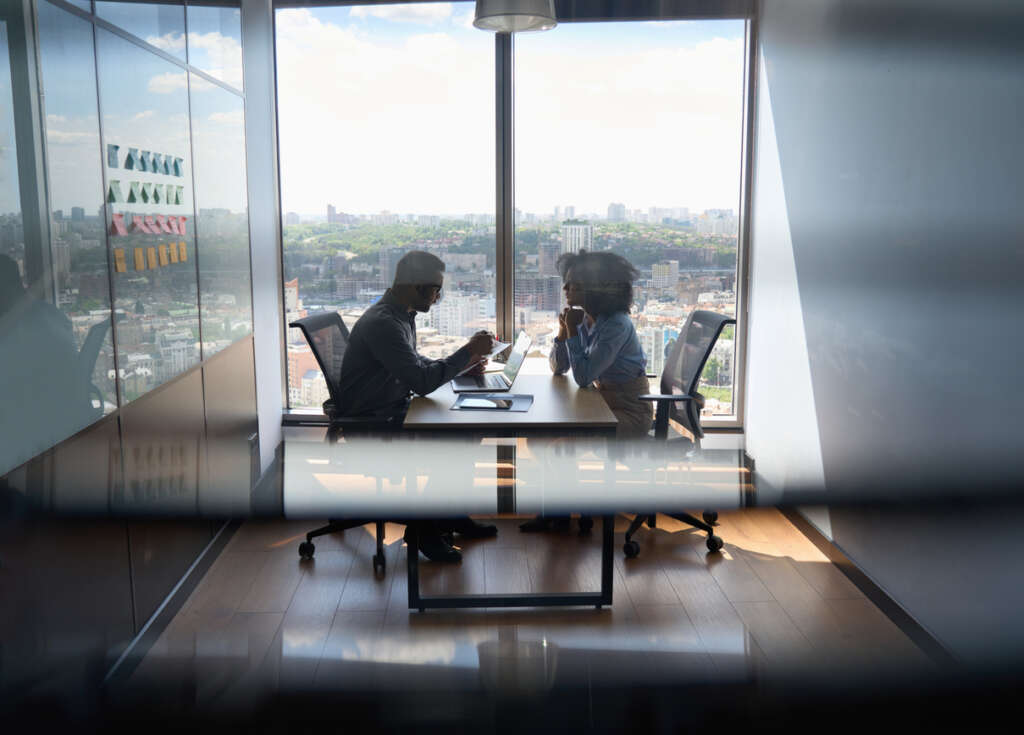 Our website publishes news, press releases, opinion and advertorials on various financial organizations, products and services which are commissioned from various Companies, Organizations, PR agencies, Bloggers etc. These commissioned articles are commercial in nature. This is not to be considered as financial advice and should be considered only for information purposes. It does not reflect the views or opinion of our website and is not to be considered an endorsement or a recommendation. We cannot guarantee the accuracy or applicability of any information provided with respect to your individual or personal circumstances. Please seek Professional advice from a qualified professional before making any financial decisions. We link to various third-party websites, affiliate sales networks, and to our advertising partners websites. When you view or click on certain links available on our articles, our partners may compensate us for displaying the content to you or make a purchase or fill a form. This will not incur any additional charges to you. To make things simpler for you to identity or distinguish advertised or sponsored articles or links, you may consider all articles or links hosted on our site as a commercial article placement. We will not be responsible for any loss you may suffer as a result of any omission or inaccuracy on the website.
Home Opinion NEW SURVEY SHOWS ONE THIRD OF YOUNGER BRITS WOULD QUIT JOB IF FORCED BACK TO OFFICE
Opinion

New data from Employment Hero’s 2022 Remote Working Report shows knowledge workers overwhelmingly want to retain the option to work from home – and would consider quitting any job which denied them the ability to.

This push back into the office is likely to cause friction, particularly with younger employees – some of whom have been working at home for a significant chunk of their careers.

Of those of any age already in a remote or flexible arrangement, 44 per cent said they would either quit or consider it.

Remote working was seen as the best option for preventing climate change by 59 per cent of respondents, and for its positive influence on personal finances by 52 per cent. Over half of workers in marginalised groups (54 per cent) agreed remote work protected them from discrimination at work, compared with just 14 per cent who said it didn’t.

“This survey confirms that the pre-pandemic office is not coming back, and employers should recognise that by working with their employees to develop good hybrid working. Some ability to work from home is definitely important. This doesn’t mean everyone wants to stay at home all the time – but it does mean that retaining flexibility is key for employers who want to hold onto their staff – and attract new ones.”

“Employers unhappy with this new normal should consider exactly what is making them uncomfortable, and look to mitigate that issue. If they feel their employees are unmotivated at home, they are likely to be unmotivated in the office too. Getting an exact read on your culture through an anonymous survey could be a good first step to fix wider issues in the workplace – where-ever that workplace is.”

“Those who are adamant on a full return to the office should look at the reasons why employees are so keen to stay at home and consider addressing them. Paying for an employee’s commute in full or in part, or providing healthy and free food could go a way towards alleviating cost of living concerns.”

MOST BRITISH WORKERS HAVE NO EXTRA SOURCE OF INCOME, DESPITE RISING COSTS