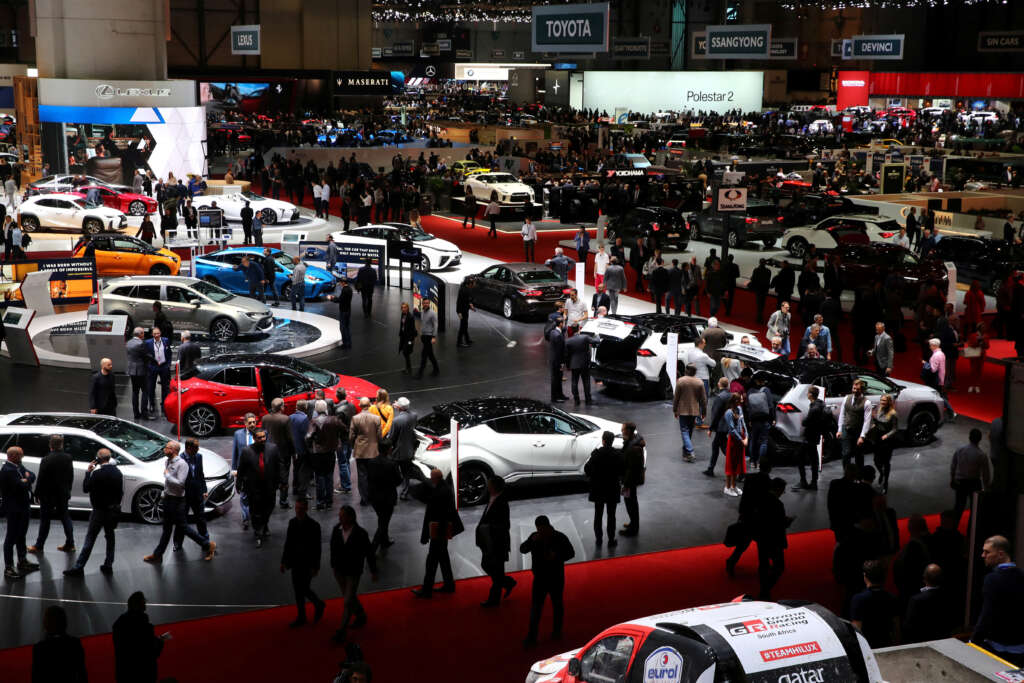 Our website publishes news, press releases, opinion and advertorials on various financial organizations, products and services which are commissioned from various Companies, Organizations, PR agencies, Bloggers etc. These commissioned articles are commercial in nature. This is not to be considered as financial advice and should be considered only for information purposes. It does not reflect the views or opinion of our website and is not to be considered an endorsement or a recommendation. We cannot guarantee the accuracy or applicability of any information provided with respect to your individual or personal circumstances. Please seek Professional advice from a qualified professional before making any financial decisions. We link to various third-party websites, affiliate sales networks, and to our advertising partners websites. When you view or click on certain links available on our articles, our partners may compensate us for displaying the content to you or make a purchase or fill a form. This will not incur any additional charges to you. To make things simpler for you to identity or distinguish advertised or sponsored articles or links, you may consider all articles or links hosted on our site as a commercial article placement. We will not be responsible for any loss you may suffer as a result of any omission or inaccuracy on the website.
Home Headlines Next year’s Geneva auto show cancelled -organisers
Headlines

ZURICH (Reuters) – The Geneva International Motor Show scheduled to take place in February has been cancelled for the fourth year running, the organisers said on Thursday.

They said they would focus instead on a complementary motor show, the Geneva International Motor Show Qatar, due to be held in Doha later in 2023.

“Due to the uncertainties in the global economy and geopolitics, as well as the risks related to the development of the pandemic, the organisers have decided to focus exclusively on the planning of the event in Doha in 2023,” the organisers, the permanent committee of the Geneva International Motor Show (GIMS), said in a statement.

The car show in November in Doha, Qatar, which was initially planned as a complement to the Geneva event, is now going to be the only GIMS show in 2023. It is scheduled to take place every two years, the organisers said.

The motor show in Geneva is normally an annual event but has been cancelled over the past three years due to the pandemic.