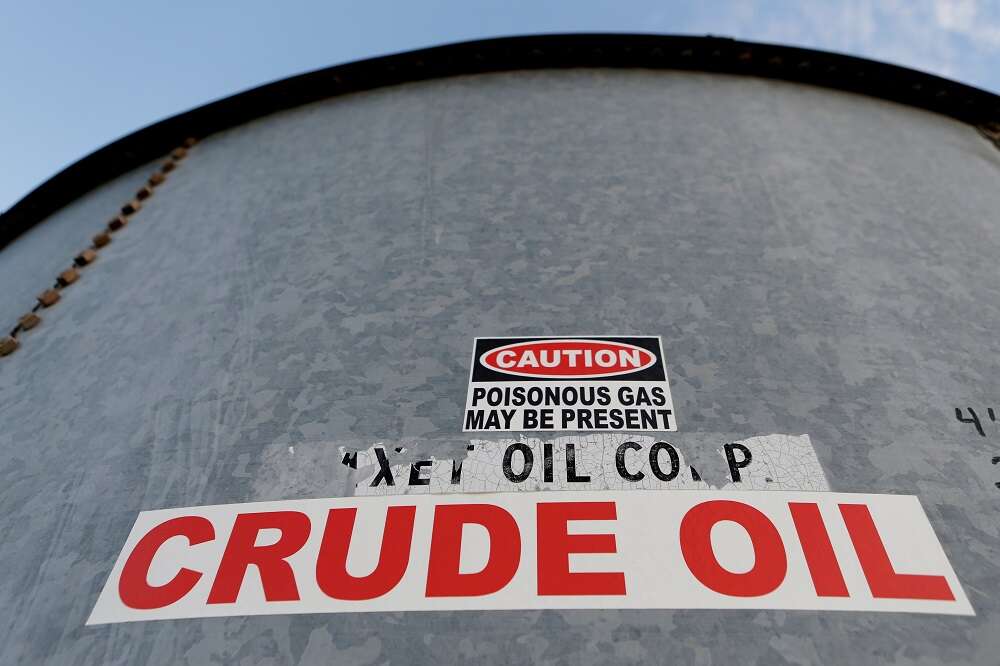 Our website publishes news, press releases, opinion and advertorials on various financial organizations, products and services which are commissioned from various Companies, Organizations, PR agencies, Bloggers etc. These commissioned articles are commercial in nature. This is not to be considered as financial advice and should be considered only for information purposes. It does not reflect the views or opinion of our website and is not to be considered an endorsement or a recommendation. We cannot guarantee the accuracy or applicability of any information provided with respect to your individual or personal circumstances. Please seek Professional advice from a qualified professional before making any financial decisions. We link to various third-party websites, affiliate sales networks, and to our advertising partners websites. When you view or click on certain links available on our articles, our partners may compensate us for displaying the content to you or make a purchase or fill a form. This will not incur any additional charges to you. To make things simpler for you to identity or distinguish advertised or sponsored articles or links, you may consider all articles or links hosted on our site as a commercial article placement. We will not be responsible for any loss you may suffer as a result of any omission or inaccuracy on the website.
Home News Oil eases as weak Asian data, more lockdowns dampen demand hopes
News

NEW YORK (Reuters) -Oil prices weakened for a fourth session on Tuesday, on the back of surging cases of coronavirus in Japan and a weak demand picture in Asia, and as OPEC and its allies believe the market does not need more crude.

Japan, the world third largest economy, on Tuesday extended its state of emergency in Tokyo and other regions and announced new measures covering seven more prefectures to counter a spike in COVID-19 infections that is threatening the medical system.

Hedge funds and money managers cut net long positions in U.S. crude to the lowest since November in the week to Aug. 10 as resurgent coronavirus infections in several countries dampened hopes of a rapid resumption in long-distance air travel.

“Although some progress in slowing or reversing COVID-19 trends is being seen, the oil market will likely require a distinct down trend in the virus that will allow China to re-open its economy in allowing the energy complex to establish a near-term base of support capable of reversing the long liquidation out of the WTI space,” said Jim Ritterbusch, president of Ritterbusch and Associates in Galena, Illinois.

Daily crude processing in China, the world’s biggest oil importer, fell to its lowest in July since May 2020 as independent plants slashed production amid tighter quotas, high inventories and weakening profits, data showed on Monday.

On the supply side, U.S. shale oil output is expected to rise to 8.1 million barrels per day (bpd) in September, the highest since April 2020, according government data on Monday.

Last week, U.S. President Joe Biden’s administration urged OPEC+, which groups members of the Organization of the Petroleum Exporting Countries and other producers such as Russia, to boost oil output to tackle rising gasoline prices.

But four sources told Reuters on Monday that the group believes oil markets do not need more crude than they plan to release in the coming months.

The ultimate beginners guide: 10 tips on what you need to know when setting up an ecommerce store