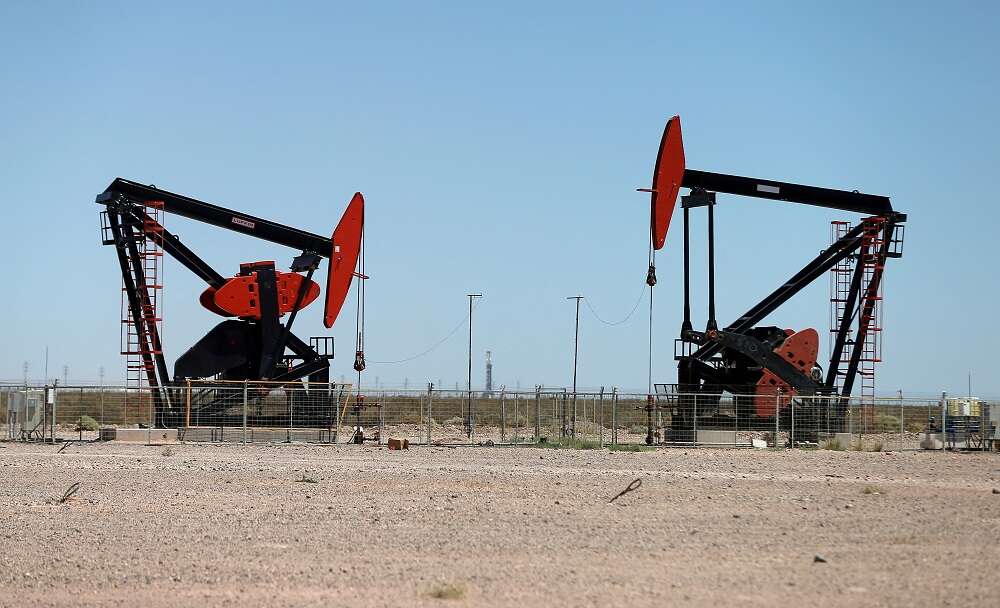 Our website publishes news, press releases, opinion and advertorials on various financial organizations, products and services which are commissioned from various Companies, Organizations, PR agencies, Bloggers etc. These commissioned articles are commercial in nature. This is not to be considered as financial advice and should be considered only for information purposes. It does not reflect the views or opinion of our website and is not to be considered an endorsement or a recommendation. We cannot guarantee the accuracy or applicability of any information provided with respect to your individual or personal circumstances. Please seek Professional advice from a qualified professional before making any financial decisions. We link to various third-party websites, affiliate sales networks, and to our advertising partners websites. When you view or click on certain links available on our articles, our partners may compensate us for displaying the content to you or make a purchase or fill a form. This will not incur any additional charges to you. To make things simpler for you to identity or distinguish advertised or sponsored articles or links, you may consider all articles or links hosted on our site as a commercial article placement. We will not be responsible for any loss you may suffer as a result of any omission or inaccuracy on the website.
Home Headlines Oil falls 4% on concerns economic slowdown may dent fuel demand
Headlines

“We could see WTI remain choppy around $90 and Brent hover above $92 for a little while longer yet.”

Pressuring prices were worries over slowing fuel demand in China, the world’s largest oil importer, partly because of a power crunch in the southwest.

Beijing cut its benchmark lending rate on Monday as part of measures to revive an economy hobbled by a property crisis and a resurgence of COVID-19 cases.

Also pushing down prices, the dollar index rose to a five-week high on Monday. A stronger U.S. currency is generally bearish for the market because much of the world’s oil trade is conducted in dollars.

Investors will be paying close attention to comments by Fed Chair Jerome Powell when he addresses an annual global central banking conference in Jackson Hole, Wyoming, on Friday.

Meanwhile, the leaders of the United States, Britain, France and Germany discussed efforts to revive the 2015 Iran nuclear deal, the White House said on Sunday, which could allow sanctioned Iranian oil to return to global markets.

“While funds continued to sell crude oil in anticipation of an economic slowdown, the refined product market was sending another signal with refinery margins on the rise again, partly due to surging gas prices making refined alternatives, such as diesel, look cheap,” Hansen said.

Supply worldwide remains relatively tight, with the operator of a pipeline supplying about 1% of global oil via Russia saying it will reduce output again because of damaged equipment.

Rouble eases from near 4-week high vs dollar, firms vs euro