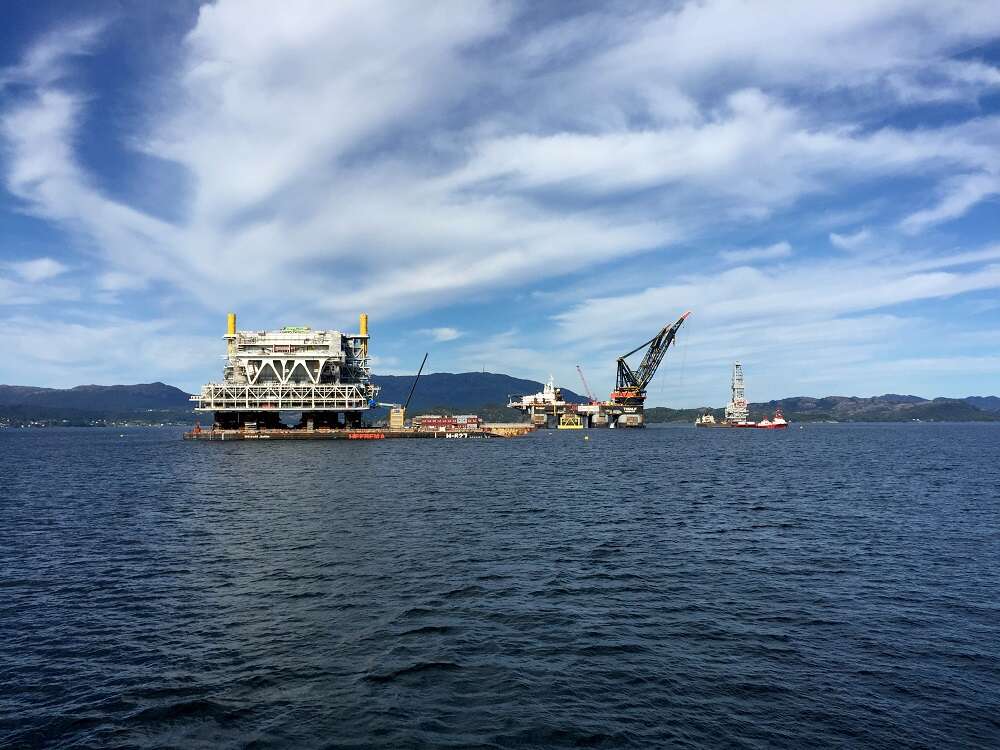 Our website publishes news, press releases, opinion and advertorials on various financial organizations, products and services which are commissioned from various Companies, Organizations, PR agencies, Bloggers etc. These commissioned articles are commercial in nature. This is not to be considered as financial advice and should be considered only for information purposes. It does not reflect the views or opinion of our website and is not to be considered an endorsement or a recommendation. We cannot guarantee the accuracy or applicability of any information provided with respect to your individual or personal circumstances. Please seek Professional advice from a qualified professional before making any financial decisions. We link to various third-party websites, affiliate sales networks, and to our advertising partners websites. When you view or click on certain links available on our articles, our partners may compensate us for displaying the content to you or make a purchase or fill a form. This will not incur any additional charges to you. To make things simpler for you to identity or distinguish advertised or sponsored articles or links, you may consider all articles or links hosted on our site as a commercial article placement. We will not be responsible for any loss you may suffer as a result of any omission or inaccuracy on the website.
Home Headlines Oil firms must step up exploration off Norway to unlock potential -NPD
Headlines

OSLO (Reuters) – Oil companies in Norway must increase their exploration activity in remote regions like the Arctic Barents Sea to find the remaining reserves of oil and gas beneath the country’s oceans, the Norwegian Petroleum Directorate said on Thursday.

Norway has pumped petroleum from its continental shelf for more than 50 years, but only half the potential resources have been produced so far, and about a quarter of the estimated oil and gas remains yet to be found, according to the agency.

Most of Norway’s production has been concentrated in the North Sea and the Norwegian Sea, while only a few fields have so far opened in the northernmost vast Barents Sea.

“To develop the Barents Sea as a petroleum province, it’s important for the companies to continue to explore less known areas while at the same time drilling near existing fields,” the NPD said in its resource report for 2022.

The NPD estimates the Barents could hold 2.4 billion cubic metres of undiscovered resources, 57% of it in the northern part which authorities have not yet opened to petroleum activities, and where environmentalists strongly oppose drilling.

Since 2011, more than 80 exploration wells have been drilled in the Barents Sea, but disappointing results have reduced oil companies’ interest in the area.

Only six companies – including Norway’s Equinor and Sweden’s Lundin Energy, now a part of Aker BP -applied for new exploration acreage in the Barents Sea in the 25th licensing round last year, compared to 36 in the 22nd round in 2014.

The lack of gas export infrastructure in the Barents Sea has also meant that oil companies mainly look for oil, not gas.

The European Union’s decision to phase out imports of Russian gas and oil over Moscow’s invasion of Ukraine, however, has increased demand for Norwegian gas, putting its Arctic resources back on agenda, analysts at Wood Mackenzie have said.

“We think there is a role for Barents Sea gas in the supply mix but further exploration in the area is required and it is a tough sell,” the consultancy said in an Aug. 15 report.

The NPD said Arctic gas could be converted into emissions-free hydrogen in combination with the use of carbon capture and storage (CCS) technology, improving its competitiveness.