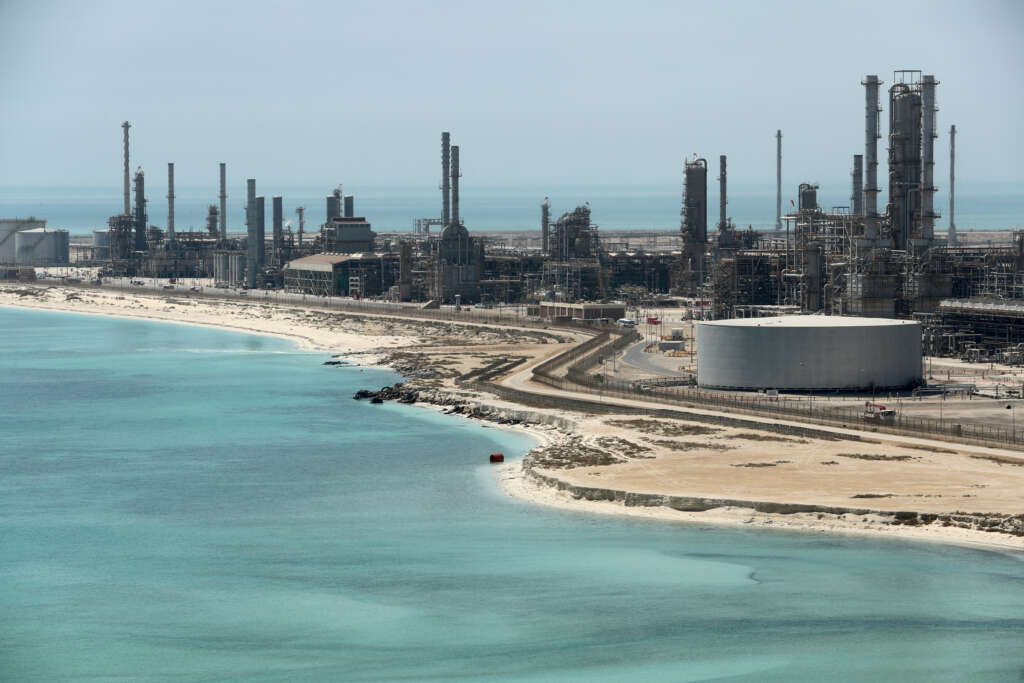 Our website publishes news, press releases, opinion and advertorials on various financial organizations, products and services which are commissioned from various Companies, Organizations, PR agencies, Bloggers etc. These commissioned articles are commercial in nature. This is not to be considered as financial advice and should be considered only for information purposes. It does not reflect the views or opinion of our website and is not to be considered an endorsement or a recommendation. We cannot guarantee the accuracy or applicability of any information provided with respect to your individual or personal circumstances. Please seek Professional advice from a qualified professional before making any financial decisions. We link to various third-party websites, affiliate sales networks, and to our advertising partners websites. When you view or click on certain links available on our articles, our partners may compensate us for displaying the content to you or make a purchase or fill a form. This will not incur any additional charges to you. To make things simpler for you to identity or distinguish advertised or sponsored articles or links, you may consider all articles or links hosted on our site as a commercial article placement. We will not be responsible for any loss you may suffer as a result of any omission or inaccuracy on the website.
Home Business Oil prices climb as COVID recovery, power generators stoke demand
Business

SINGAPORE (Reuters) -Oil prices hit their highest level in years on Monday as demand recovers from the COVID-19 pandemic, boosted by more custom from power generators turning away from expensive gas and coal to fuel oil and diesel.

Both contracts rose by at least 3% last week.

“Easing restrictions around the world are likely to help the recovery in fuel consumption,” analysts from ANZ bank said in a note on Monday, adding that gas-to-oil switching for power generation alone could boost demand by as much as 450,000 barrels per day in the fourth quarter.

“The oil market deficit seems poised to get worse as the energy crunch will intensify as the weather in the north has already started to get colder,” he said.

“As coal, electricity, and natural gas shortages lead to additional demand for crude, it appears that won’t be accompanied by significantly extra barrels from OPEC+ or the U.S.,” he added.

Japanese Prime Minister Fumio Kishida said on Monday that the country will urge oil producers to increase output and take steps to cushion the blow to industries hit by the recent spike in energy costs.

Still, supply could increase from the United States, where energy firms last week added oil and natural gas rigs for a sixth week in a row as soaring crude prices prompted drillers to return to the wellpad.

The U.S. oil and gas rig count, an early indicator of future output, rose 10 to 543 in the week to Oct. 15, its highest since April 2020, energy services firm Baker Hughes Co said last week.

China’s economy, meanwhile, likely grew at the slowest pace in a year in the third quarter, hurt by power shortages, supply bottlenecks and sporadic COVID-19 outbreaks.

Daily crude processing rate fell to the lowest since May 2020 in September in the world’s second-largest oil consumer, as feedstock shortage and environmental inspection crippled operations at refineries, while independent refiners faced tightening import quotas for crude oil.