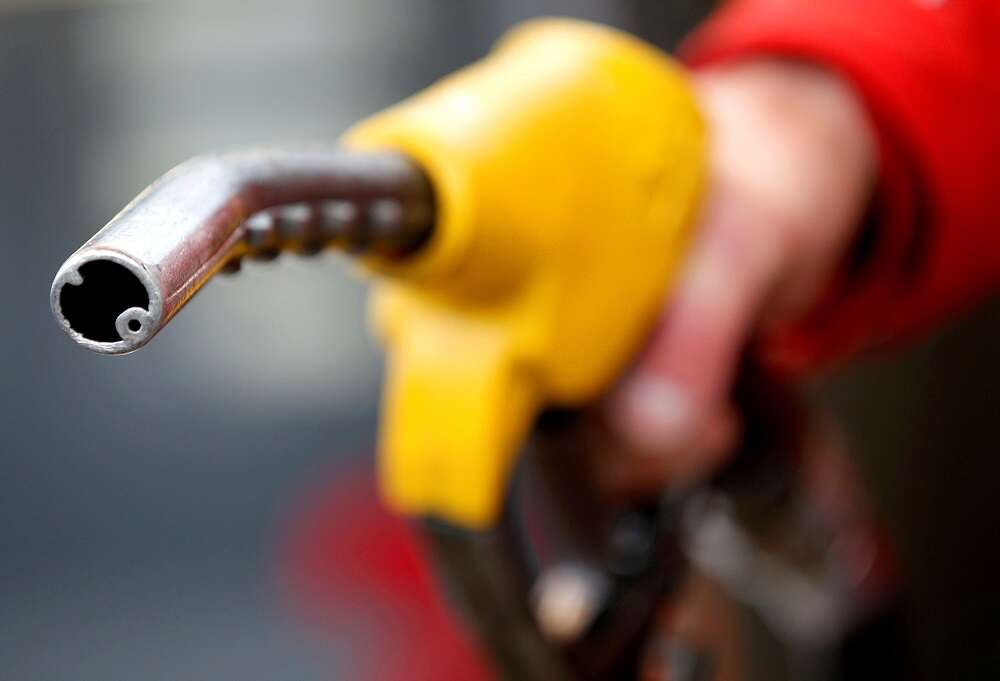 Our website publishes news, press releases, opinion and advertorials on various financial organizations, products and services which are commissioned from various Companies, Organizations, PR agencies, Bloggers etc. These commissioned articles are commercial in nature. This is not to be considered as financial advice and should be considered only for information purposes. It does not reflect the views or opinion of our website and is not to be considered an endorsement or a recommendation. We cannot guarantee the accuracy or applicability of any information provided with respect to your individual or personal circumstances. Please seek Professional advice from a qualified professional before making any financial decisions. We link to various third-party websites, affiliate sales networks, and to our advertising partners websites. When you view or click on certain links available on our articles, our partners may compensate us for displaying the content to you or make a purchase or fill a form. This will not incur any additional charges to you. To make things simpler for you to identity or distinguish advertised or sponsored articles or links, you may consider all articles or links hosted on our site as a commercial article placement. We will not be responsible for any loss you may suffer as a result of any omission or inaccuracy on the website.
Home News Oil rallies to $73 on tight U.S. supplies, Biden-Xi call
News

NEW YORK (Reuters) -Oil rose to briefly top $73 a barrel on Friday, supported by growing signs of supply tightness in the United States as a result of Hurricane Ida and as U.S.-China trade hopes gave riskier assets a boost.

About three quarters of the U.S. Gulf’s offshore oil production, or about 1.4 million barrels per day, has remained halted since late August. That is roughly equal to what OPEC member Nigeria produces.

“The market is back to focusing on the tighter supply situation globally, and that is giving it a boost,” said Phil Flynn, senior analyst at Price Futures group in Chicago. While China is releasing oil from its strategic petroleum reserve, the amount is more than offset by reduced production in the Gulf of Mexico, Flynn added.

Brent was on track for a small weekly gain and has rallied 41% this year on supply cuts by the Organization of the Petroleum Exporting Countries and some demand recovery from the pandemic.

Oil and equity markets also got a boost from news of a call between U.S. President Joe Biden and his Chinese counterpart Xi Jinping. The call raised hopes for warmer relations and more global trade, analysts said. [MKTS/GLOB]

“The Biden-Xi phone call has had the same effect on oil markets as it has on other asset classes,” said Jeffrey Halley, analyst at brokerage OANDA.

On Thursday, both crude contracts fell more than 1% after China said it would release crude oil reserves https://www.reuters.com/business/energy/china-release-state-crude-oil-reserves-first-time-2021-09-09 via public auction to help ease high feedstock costs for refiners.

In focus next week will be revisions to the oil demand outlook for 2022 from OPEC and the International Energy Agency. OPEC will likely revise down its forecast on Monday, two OPEC+ sources said.