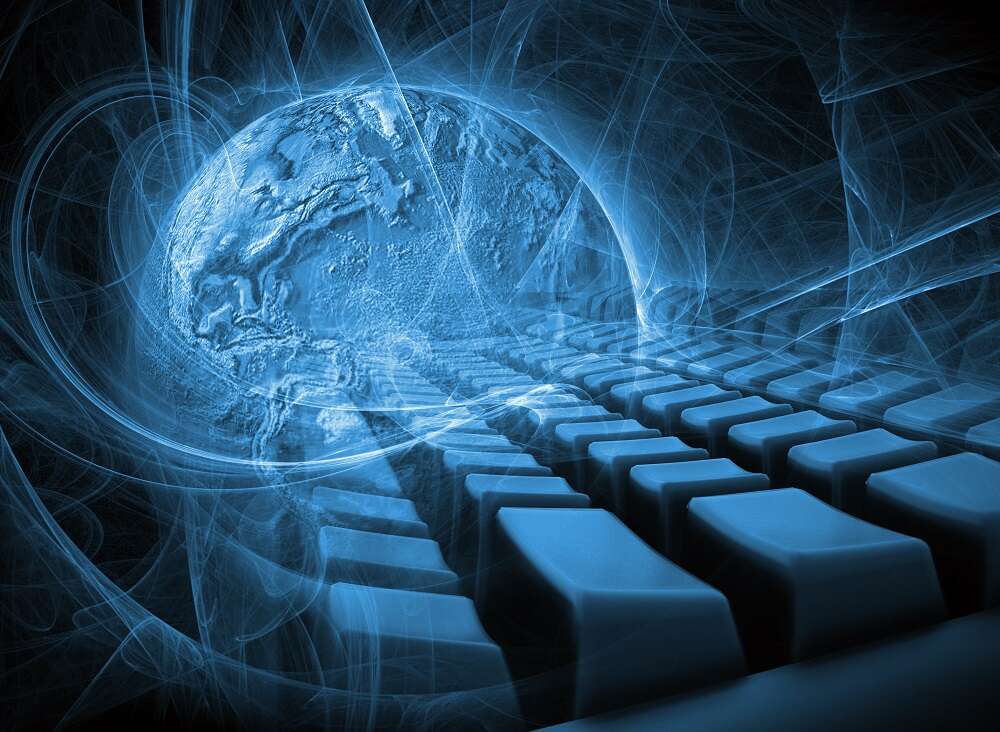 Our website publishes news, press releases, opinion and advertorials on various financial organizations, products and services which are commissioned from various Companies, Organizations, PR agencies, Bloggers etc. These commissioned articles are commercial in nature. This is not to be considered as financial advice and should be considered only for information purposes. It does not reflect the views or opinion of our website and is not to be considered an endorsement or a recommendation. We cannot guarantee the accuracy or applicability of any information provided with respect to your individual or personal circumstances. Please seek Professional advice from a qualified professional before making any financial decisions. We link to various third-party websites, affiliate sales networks, and to our advertising partners websites. When you view or click on certain links available on our articles, our partners may compensate us for displaying the content to you or make a purchase or fill a form. This will not incur any additional charges to you. To make things simpler for you to identity or distinguish advertised or sponsored articles or links, you may consider all articles or links hosted on our site as a commercial article placement. We will not be responsible for any loss you may suffer as a result of any omission or inaccuracy on the website.
Home Technology Onomondo launches unique SoftSIM to transform Internet of Things
Technology

∙         Onomondo’s SoftSIM is fully downloadable from the cloud, will enable a 50-90% reduction in the cost of rolling out IoT, and will reduce deployment time down to virtually zero

Getting an Internet of Things (IoT) project off the ground has historically looked something like this: you receive your IoT device, you choose a provider and a data plan, the provider or carrier sends you a SIM card, and you then insert your SIM into your device to connect to your provider. However, if you want to switch to a different provider, you’ll need to physically remove the SIM card from every device and repeat the same process with the new provider.‍ For many IoT projects, particularly those in remote or isolated locations, this is a friction-filled process, often resulting in vendor lock-in, hindering the uptake and scaling of projects.

So-called “eSIMs” have grown in popularity in recent years to tackle this friction. Enabled by eUICC (Embedded Universal Integrated Circuit Card) standards, users can now load new carrier profiles digitally, over the air, eliminating the need to physically swap SIM cards. While this solution offers more flexibility than regular SIMs, the commercial agreements can be equally binding through bootstrapped network profiles, and hardware still needs to be installed into each device.

The Onomondo SoftSIM offers a new frictionless pathway.  The SIM is downloaded from the cloud onto chipsets already found in devices which brings IoT time to deployment down to virtually zero.  The Onomondo operator agnostic approach, which gives customers the ability to choose their network and exactly the type of service they need depending on the product they are tracking, means that customers don’t suffer from any hidden lock-ins or unnecessary costs. Making the SIM downloadable also means that customers only start paying to track their devices when they need to, rather than paying upfront for a SIM card and associated costs in connection to its installation. For users, this means lowering the bill of materials for companies rolling out IoT by between 50-90% depending on the scale of the fleet.

Onomondo has redesigned existing IoT connectivity architecture through integrating more than 700 operators at the Radio Access Network (RAN) level across more than 180 countries, as well as layering its own API-based IoT platform on top. With the new SoftSIM, as soon as the SIM is downloaded, assets can seamlessly move across national borders without the inherent complexity of roaming. Onomondo customers can also gain granular, real-time insight into the performance of each connected device, allowing them to tap into their global grid and troubleshoot IoT devices from anywhere.  Data is transferred directly across the Onomondo virtual network to one of the firm’s cloud partners (Microsoft Azure, AWS, IBM Watson and more), so enterprises can easily understand what is going on between devices and the network, through to the core network, and on to the IoT cloud from a single interface.

Michael Karlsen, Co-Founder & CEO, and Henrik Aagaard, Co-Founder & CTO at Onomondo commented: “The move to a plug and play SIM card is the catalyst that IoT has needed to be deployed at scale and to start to reach its full potential.  In terms of significance, we see the development of a downloadable SoftSIM as comparable to the impact that the Cloud had on the internet. By eliminating the requirement for a complex physical connection, it removes an important friction point, as well as opening the door to a broad spectrum of people to bring true innovation and creativity to IoT as customer needs develop. The SoftSIM will also make an important contribution to improving IoT sustainability, eradicating the need for billions of chips a year to be manufactured, transported and installed.”

Based on a Trusted Connectivity Alliance report, in 2021 SIM card production resulted in 560,000 tons of CO₂ emissions and 18,000 tons of plastic. SIM production is expected to grow rapidly as connected IoT devices are predicted to reach 27 billion by 2025. SoftSIM has the potential to reduce CO₂ emissions, while virtually eliminating the plastic and polymer waste resulting from SIM card production. Innovations like these are important steps for the ICT industry to meet its goal of reducing greenhouse gas emissions by 45% between 2020 and 2030.

Earlier this year Onomondo announced a new $21m growth investment led by Verdane, a leading growth equity investment firm that specialises in scaling digital consumer, software, and sustainable society businesses. Onomondo will leverage the new funds to drive growth and meet its planned projection of tripling its ARR in 2022 and 2023. The company also plans to scale its team from 50 to 100 over the next year, helping to expand its customer base, which currently includes the likes of Bosch, Carlsberg, and Maersk.