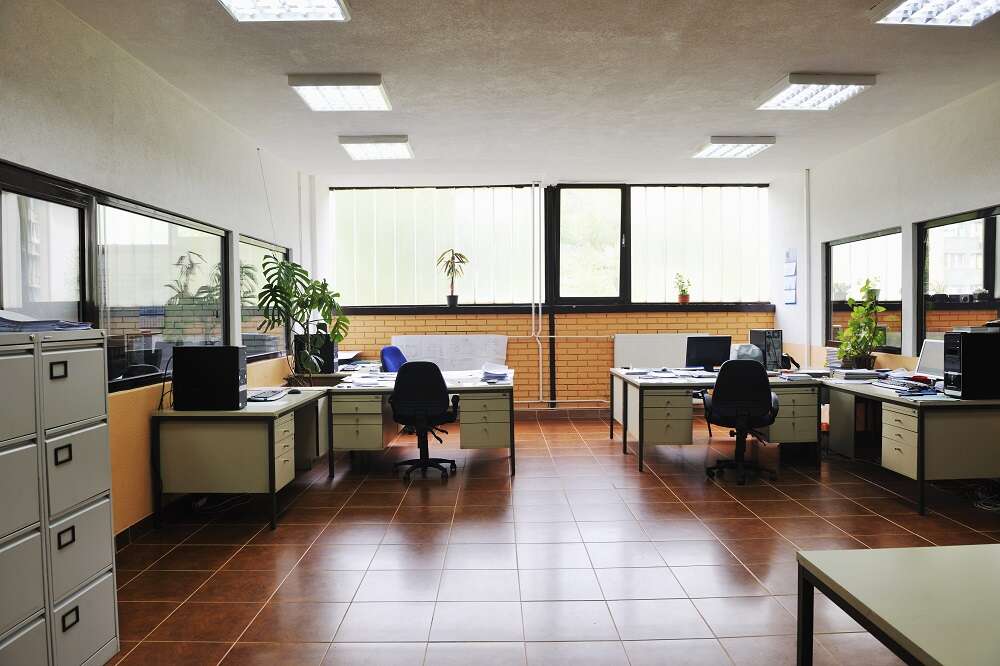 Our website publishes news, press releases, opinion and advertorials on various financial organizations, products and services which are commissioned from various Companies, Organizations, PR agencies, Bloggers etc. These commissioned articles are commercial in nature. This is not to be considered as financial advice and should be considered only for information purposes. It does not reflect the views or opinion of our website and is not to be considered an endorsement or a recommendation. We cannot guarantee the accuracy or applicability of any information provided with respect to your individual or personal circumstances. Please seek Professional advice from a qualified professional before making any financial decisions. We link to various third-party websites, affiliate sales networks, and to our advertising partners websites. When you view or click on certain links available on our articles, our partners may compensate us for displaying the content to you or make a purchase or fill a form. This will not incur any additional charges to you. To make things simpler for you to identity or distinguish advertised or sponsored articles or links, you may consider all articles or links hosted on our site as a commercial article placement. We will not be responsible for any loss you may suffer as a result of any omission or inaccuracy on the website.
Home News Over two-thirds of UK office workers would consider returning to the office full-time if employers covered commute costs, Emburse/YouGov data suggests
News

Thursday 28th April 2022, London – Emburse, a global leader in spend management solutions, announces the findings of its latest YouGov survey of British office workers, aiming to unpick some of the popular issues facing the future of work. A survey of 1,000 British employees, of which 724 worked in an office, were asked questions around their new working preferences in order to understand what the future of work looks like.

As employers continue to navigate new expectations around working conditions, the data reveals some interesting perspectives around career prospects for remote workers, and highlights some of the top incentives that could tempt workers back to the workplace full-time.

Commute costs deterring workers from returning to the office full-time

The top incentives that would lure workers back to the office full time:

Hump day: British office workers choose Wednesday when asked to select which days they would be willing to work from the office

Interestingly, Friday ranked lowest (one in 10), indicating perhaps that ‘Friday work drinks’ is a thing of the past.

Proximity bias not a concern for most, but a quarter of employees worry about career prospects

Of those who answered the question (sample: 724)

“The impacts of COVID and the Great Resignation mean that companies need to be more employee-centric in their approach, and humanising the workplace has never been more important. Part of this means ensuring team members get the best possible work environment.  Whilst working remotely is certainly convenient for employees, there are clear benefits of having in-person interactions, as well as the cultural importance of bringing teams together. Data clearly shows that they are more productive than audio or video meetings, so there needs to be a balance between convenience and productivity. A relatively small investment from employers could have a significant impact in driving more in-office collaboration.

He added: “Given the sharp increase in the cost of living, businesses should consider how they can support staff by reducing the financial burden of attending the office in-person. Reimbursing travel and lunches can certainly help do this. It also doesn’t have to mean endless time on paperwork, as expense apps can make the process easy for both the employee and the finance team.”

Consumers Expect Banks to Raise Their Game in Fraud Management