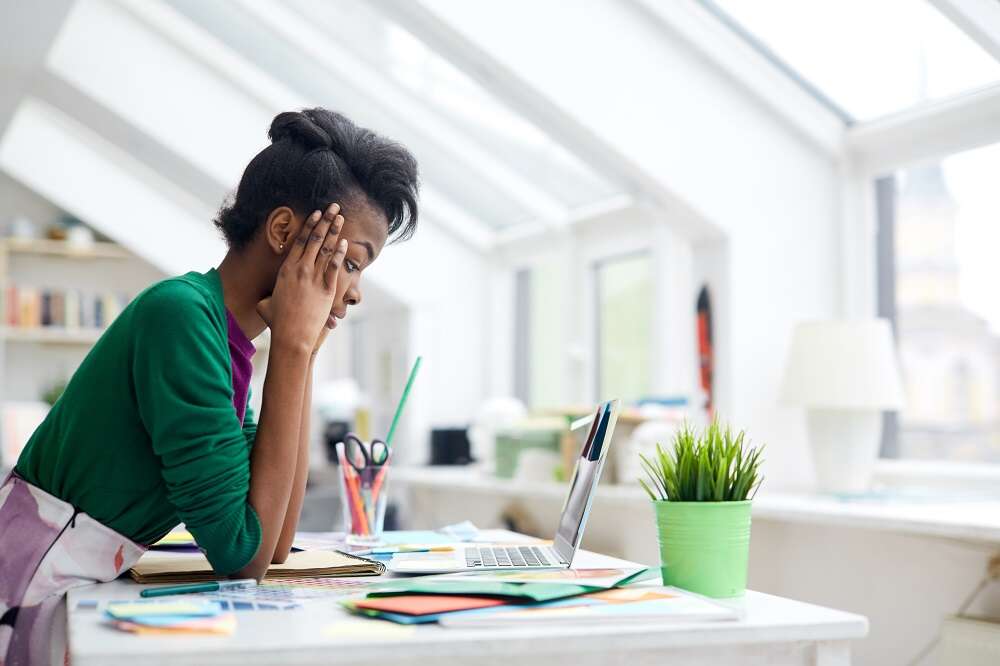 As an entrepreneur who has set up a number of successful businesses from the ground up, I’ve witnessed first-hand just how difficult it can be to grow a business for the first time.

Whether it’s the challenges of developing the business idea and the vision, threats from competition in the market or difficulty in recruiting the right people, starting a new business is by no means an easy feat.

But one of the main challenges many entrepreneurs face is raising capital for their startup. While you might have a pioneering product or an innovative business model, which is the fundamental grounds for creating a promising business, it’s impossible to ensure that the company will flourish without a steady flow of funds — particularly in the very early stages. In fact, according to Fundera, in 2018, a staggering 82% of businesses that went under did so because of cash flow problems.

The investment gap for diverse entrepreneurs

While access to capital is a significant challenge for almost every single entrepreneur, it’s unfortunately even more difficult for entrepreneurs from diverse or underrepresented backgrounds, including women, black or minority ethnic individuals and those from the LGBTQ+ community.

Recent research looking into how UK venture capital (VC) has been invested over the past 10 years according to race, gender and educational background unfortunately makes for grim reading, with all-ethnic teams and female founders receiving just a very small fraction of available funding.

The significant investment gap facing diverse founders is absolutely shocking and unfortunately shows no signs of improvement. Crunchbase recently reported that global VC funding to female-founded companies fell to just 2.3% in 2020, down from 2.8% in the previous year.

But it’s not just female founders who are receiving a significantly small share of the funding pool. More than $1.5 trillion was invested by VC firms globally from 2010 to 2019, but less than 1% of funding deals went to LGBTQ+ entrepreneurs.

The situation is beyond frustrating; as a result of this disparity in funding, great entrepreneurs and even greater business ideas are being completely overlooked and investors are missing out on huge opportunities to put their money behind these ventures. If we look at women as an example, when female-founded startups do get funded, they’re more likely to be successful and ultimately deliver higher revenue than businesses who aren’t led by women — more than twice as much per dollar invested.

Other research also suggests that startups with ethnically diverse founders are able to raise more operating cash and return more capital investors, and in fact outperform others by 30% when they go public or acquired.

Although investors are aware of the issue and the proven benefits of investing in diversity founded businesses, they’re wasting time on talking about the issue rather than taking positive action. Over a half (60%) of VC firms say that their portfolios hold too few diversity-led businesses, yet 83% believe they can prioritise investments in companies led by diverse entrepreneurs and maximise returns.

If we are to create greater equality in entrepreneurship and business investment and stop diversity-led founders from being overlooked, then we need to act now.

If we are to create a positive change in the world of VC funding, then we firstly need to start with education. As it stands, in university, the benchmark for any student wanting to be an entrepreneur is generally the CEO, which is more likely to be a male benchmark.

But for those studying an MBA, learning about female CEOs or leadership would only be featured as a standalone course or module, which shouldn’t be the case.

We’re seeing a domino effect of self-belief as a result and more women are lacking the confidence to pursue their dream as an entrepreneur a lot more than their male counterparts due to a lack of role models to look up to.

There are many brilliant women in business, but at the moment they aren’t being showcased in these environments and institutions. This needs to change if we are to support and encourage women to start their own business.

Creating greater equality in entrepreneurship also requires making it a lot easier for female, black, minority ethnic and LGBTQ+ entrepreneurs to fund and grow their business.

Finding the right investor can be a lengthy and difficult process, especially for diverse entrepreneurs. We need to ensure that these entrepreneurs have the right tools and support in place — including access to coaching and mentorship — to successfully grow their network and find the right types of investors who are actively looking to expand their portfolio with startups founded by diverse individuals.

EMAIL PHISHING: BETTER TO BE SAFE THAN SORRY…