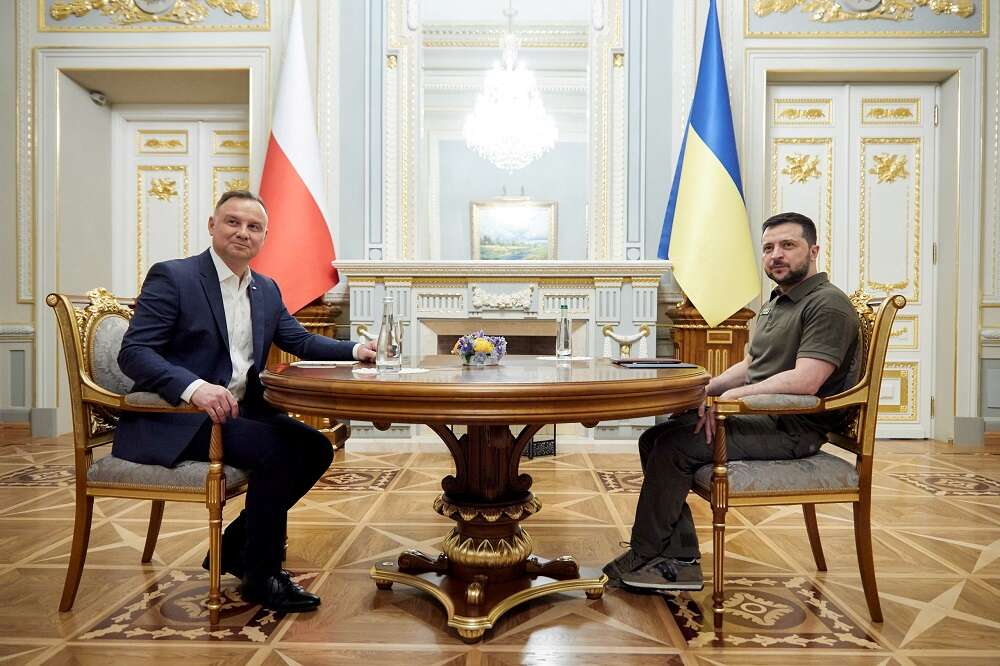 Our website publishes news, press releases, opinion and advertorials on various financial organizations, products and services which are commissioned from various Companies, Organizations, PR agencies, Bloggers etc. These commissioned articles are commercial in nature. This is not to be considered as financial advice and should be considered only for information purposes. It does not reflect the views or opinion of our website and is not to be considered an endorsement or a recommendation. We cannot guarantee the accuracy or applicability of any information provided with respect to your individual or personal circumstances. Please seek Professional advice from a qualified professional before making any financial decisions. We link to various third-party websites, affiliate sales networks, and to our advertising partners websites. When you view or click on certain links available on our articles, our partners may compensate us for displaying the content to you or make a purchase or fill a form. This will not incur any additional charges to you. To make things simpler for you to identity or distinguish advertised or sponsored articles or links, you may consider all articles or links hosted on our site as a commercial article placement. We will not be responsible for any loss you may suffer as a result of any omission or inaccuracy on the website.
Home Headlines Polish President Duda in Kyiv to discuss more aid for Ukraine
Headlines

WARSAW (Reuters) -Polish President Andrzej Duda offered more support for Ukraine and called for an end to the Russian occupation of Crimea during his visit to Kyiv on Tuesday as Russia’s invasion of the country approached the six-month mark.

Warsaw is one of Kyiv’s strongest supporters and nearly six million Ukrainian refugees have crossed the border into Poland since Russia invaded their country on Feb. 24. Poland, a NATO and European Union member state, has often criticised some other EU nations for not doing more to help Ukraine.

Poland, which spent decades under Soviet domination from Moscow after World War Two, is the third largest provider of military support to Ukraine behind the United States and Britain, according to the Warsaw government.

Duda has met Zelenskiy five times this year, including on three visits he has made to Ukraine since the start of the invasion, which Russia calls a “special military operation”.

Speaking at a summit of the Crimea Platform on Tuesday, a forum that seeks to restore Ukraine’s territorial integrity and an end to Russia’s 2014 annexation of Crimea, Duda urged global leaders not to turn a blind eye on Russian aggression.

ECB must be prudent with rates hikes as recession risk rises: Panetta