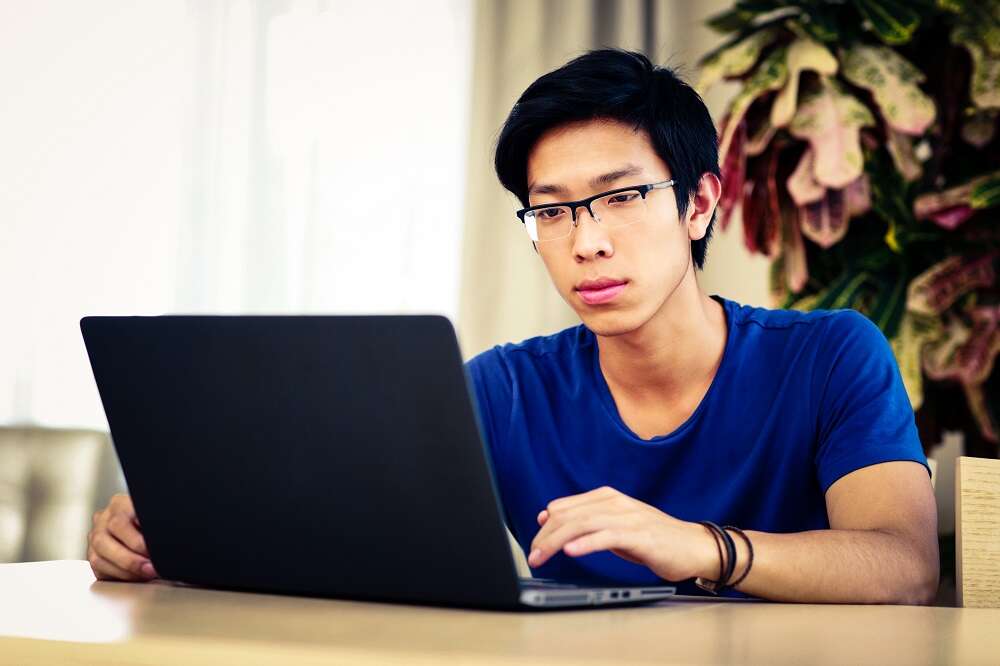 The research, which polled 1000 employees in August and September 2021, found that 62 per cent of executives and senior managers within British businesses intend to move jobs within the next twelve months and have started looking for new ones. It also revealed that the pandemic has allowed senior managers to re-evaluate their career, propelled by this group of higher earners being 75 per cent more likely to have received a pay cut.

Businesses that are unable to retain their executives and managers will be faced with huge costs. Employment Hero predicts that 2.5m executives and managers will need to be replaced, at a cost of approximately 33 per cent of the average annual salary. This equates to £34 billion to cover recruitment and training costs for the new hire and a reduced productivity during the hiring period*.

Almost four fifths (77 per cent) of British millennials are actively looking for new positions. In comparison, two thirds (65 per cent) of employees between 35-44 years old are ready to make a move.

The research also highlights the increasingly strained relationship between CEO and senior executives as a result of the pandemic: 24 per cent of those polled wanted a change of management in order to continue working for their current employer while 30 per cent said that they felt overworked and 23 per cent named a lack of pay rise as a key reason for switching roles, proving the crucial need for business leaders to focus on rewarding their staff to demonstrate appreciation and retain top talent.

“There is no point focusing on recruitment if you aren’t also going to consider retention, so it makes sense for UK small businesses to make this a business priority. The mass executive resignation is an indicator for the larger employee crisis that is facing many small and medium sized British businesses.

In the high-stress context of the pandemic, some managers came to the table with employee understanding and care, but some fell short under pressure. It has allowed employees the time they need to really evaluate what they deserve from their employer, so it’s clear that employers can neglect their concerns no longer.”

* The Work Institute suggests that the cost of an employee’s turnover is 33% of their annual salary, in addition to recruitment and training costs for the new hire and reduced productivity in the hiring period. This means that businesses could face losing up to £34 billion over the next six months.