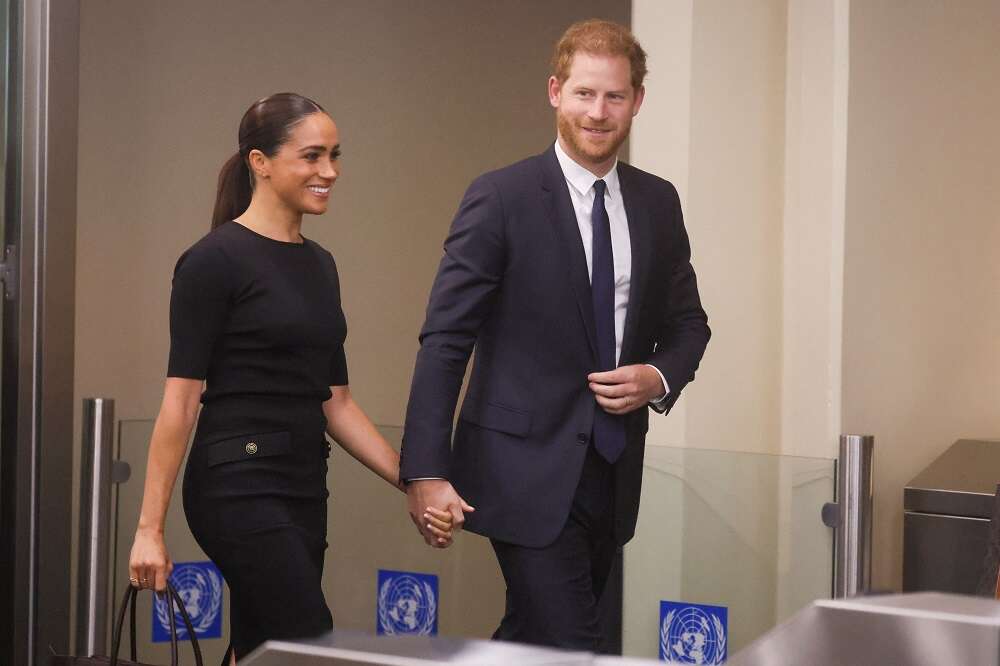 Our website publishes news, press releases, opinion and advertorials on various financial organizations, products and services which are commissioned from various Companies, Organizations, PR agencies, Bloggers etc. These commissioned articles are commercial in nature. This is not to be considered as financial advice and should be considered only for information purposes. It does not reflect the views or opinion of our website and is not to be considered an endorsement or a recommendation. We cannot guarantee the accuracy or applicability of any information provided with respect to your individual or personal circumstances. Please seek Professional advice from a qualified professional before making any financial decisions. We link to various third-party websites, affiliate sales networks, and to our advertising partners websites. When you view or click on certain links available on our articles, our partners may compensate us for displaying the content to you or make a purchase or fill a form. This will not incur any additional charges to you. To make things simpler for you to identity or distinguish advertised or sponsored articles or links, you may consider all articles or links hosted on our site as a commercial article placement. We will not be responsible for any loss you may suffer as a result of any omission or inaccuracy on the website.
Home Headlines Prince Harry and Meghan to visit Britain next month
Headlines

Prince Harry and Meghan to visit Britain next month

LONDON (Reuters) – Prince Harry and his wife Meghan will visit Britain and Germany in the first week of September as part of their work with charities, a spokesperson for the couple said on Monday.

The couple joined the royal family at a thanksgiving service in London in June as part of Queen Elizabeth’s Platinum Jubilee celebrations, their first public appearance in Britain since quitting royal duties two years ago.

Harry and Meghan, the Duke and Duchess of Sussex, will attend a summit for young leaders in Manchester on Sept. 5 and an awards ceremony for seriously ill children on Sept. 8.

They will also attend an event in Germany on Sept. 6 to mark one year to go until the 2023 Invictus Games for injured veterans, which are due to be held in Dusseldorf.

Harry, Queen Elizabeth’s grandson, moved to the United States with Meghan in 2020 to lead a more independent life. They live in California with their two young children.