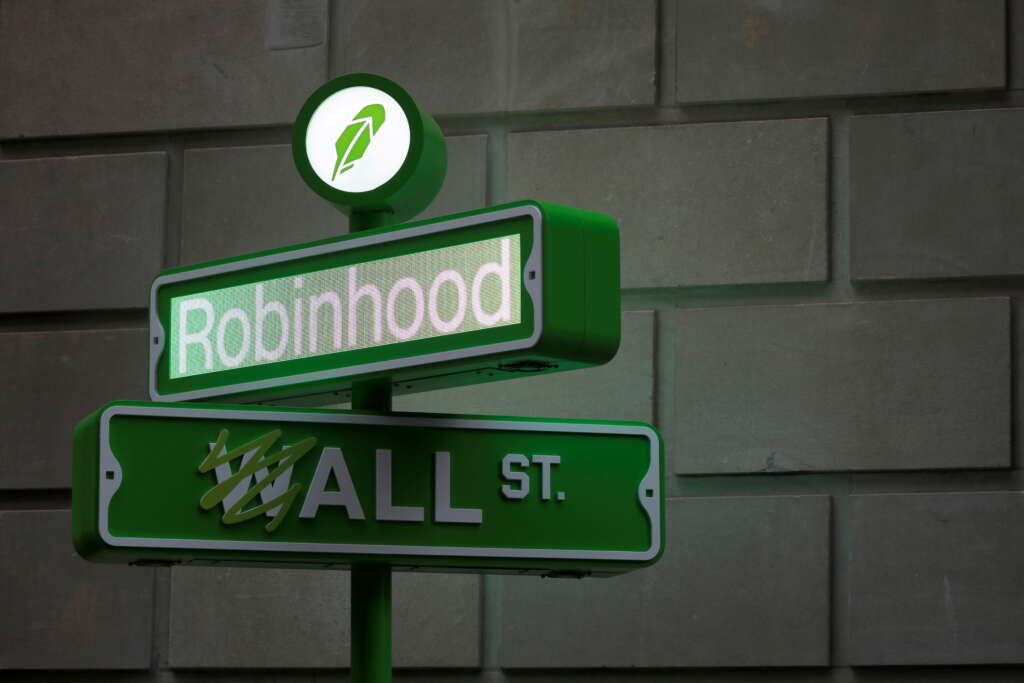 Our website publishes news, press releases, opinion and advertorials on various financial organizations, products and services which are commissioned from various Companies, Organizations, PR agencies, Bloggers etc. These commissioned articles are commercial in nature. This is not to be considered as financial advice and should be considered only for information purposes. It does not reflect the views or opinion of our website and is not to be considered an endorsement or a recommendation. We cannot guarantee the accuracy or applicability of any information provided with respect to your individual or personal circumstances. Please seek Professional advice from a qualified professional before making any financial decisions. We link to various third-party websites, affiliate sales networks, and to our advertising partners websites. When you view or click on certain links available on our articles, our partners may compensate us for displaying the content to you or make a purchase or fill a form. This will not incur any additional charges to you. To make things simpler for you to identity or distinguish advertised or sponsored articles or links, you may consider all articles or links hosted on our site as a commercial article placement. We will not be responsible for any loss you may suffer as a result of any omission or inaccuracy on the website.
Home Business Robinhood sees retail traders taking a breather in third quarter
Business

(Reuters) – Robinhood Markets Inc expects retail investors to become less active in the third quarter, after frantic trading in crypto currencies helped more than double its revenue, the online brokerage said in its first earnings report as a public company.

A slowdown in retail trading, which has been one of the standout phenomena of the pandemic-era, comes as the U.S. eased some coronavirus restrictions in recent weeks. One analyst said the resumption of sports and other activities likely took some of the retail interest.

“We aren’t talking about people who are investors at all but gamblers and now that we’ve got sports back? Betting on sports is a lot more fun than betting on the stock market,” said David Trainer, chief executive officer of investment research firm New Constructs.

The earnings report from Robinhood, owner of the trading app that emerged as the gateway for investors seeking to get in on this year’s mania for so-called meme stocks, offered a glimpse into the trajectory of a trading boom that helped spark breathtaking moves in the shares of companies such as GameStop Corp and AMC Entertainment Holdings and helped make retail investors a force to be reckoned with.

Some analysts expressed concern about whether retail investors will continue to trade at a breakneck pace as the economy continues to reopen, or if the Federal Reserve begins to unwind the easy money policies that helped the S&P 500 double from its March 2020 lows. Another potential area of concern may be the hefty chunk of Robinhood’s revenue that comes from investors trading often volatile cryptocurrencies.

Shares of Robinhood, which went public late last month, were recently down 8.73% in aftermarket trading.

“For the three months ended September 30, 2021, we expect seasonal headwinds and lower trading activity across the industry to result in lower revenue and considerably fewer new funded accounts than in the prior quarter,” the company said.

Robinhood posted net revenue of $565 million for the quarter ended June 30 compared with $244 million a year earlier. That 131% gain is above the mean analyst estimate of $521.8 million, according to Refinitive IBES.

Transactions based revenue in the quarter came to $451.2 million, with crypto transactions contributing $233.1 million, options transactions $164.6 million, and equities $52 million. Crypto trading revenue was only $5 million a year ago.

Of the cryptocurrency transaction volume, Robinhood said trading in dogecoin – a meme-inspired cryptocurrency whose price has shot up by around 9,000% in the past year – made up 62%.

Robinhood’s platform allows users to make unlimited commission-free trades in stocks, exchange-traded funds, options and cryptocurrencies. Its simple interface made it popular with investors trading from home during the COVID-19 pandemic and contributed to wild rides in shares of companies like GameStop, which skyrocketed by more than 1,600% in January before paring those gains, only to surge again later in the year.

Retail stock trading levels in the current quarter remain below the peaks seen at the beginning of this year during the GameStop frenzy, according to Vanda Research.

Some analysts believe retail investors will be less eager to take risks in a down market, potentially hurting Robinhood’s bottomline.

Many of Robinhood’s investors “have not dealt with anything but up-markets but those markets have the realistic possibility to change as the Fed (who caused this launch) is apparently reversing,” wrote Chaim Siegel, analyst at Elazar Advisors.

Robinhood enraged some investors and U.S. lawmakers earlier this year when it restricted trading in some popular stocks following a 10-fold rise in deposit requirements at its clearinghouse. It has been at the center of many regulatory probes.

The bulk of Robinhood’s revenue, its transactional revenue, comes from a practice called payment for order flow (PFOF), in which retail brokers send customer orders to wholesale brokers rather than exchanges, for a slightly better execution price, along with payments from the wholesalers in return.

The U.S. Securities and Exchange Commission is scrutinizing PFOF over concerns it might incentivize brokers to send customer orders to the places that maximize their own profit, rather than to the places that would get their customers the best execution, and other potential conflicts of interest.

Robinhood said it does not expect PFOF to be banned, but if it is, it can find other ways to generate revenue, possibly by executing client orders internally.