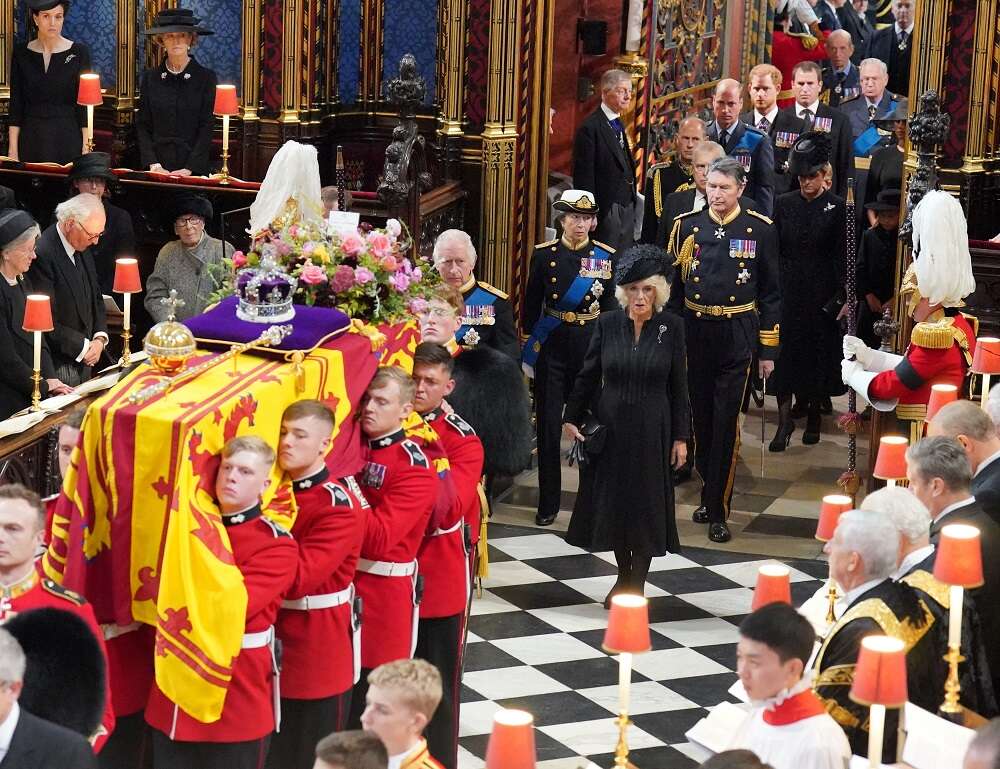 Our website publishes news, press releases, opinion and advertorials on various financial organizations, products and services which are commissioned from various Companies, Organizations, PR agencies, Bloggers etc. These commissioned articles are commercial in nature. This is not to be considered as financial advice and should be considered only for information purposes. It does not reflect the views or opinion of our website and is not to be considered an endorsement or a recommendation. We cannot guarantee the accuracy or applicability of any information provided with respect to your individual or personal circumstances. Please seek Professional advice from a qualified professional before making any financial decisions. We link to various third-party websites, affiliate sales networks, and to our advertising partners websites. When you view or click on certain links available on our articles, our partners may compensate us for displaying the content to you or make a purchase or fill a form. This will not incur any additional charges to you. To make things simpler for you to identity or distinguish advertised or sponsored articles or links, you may consider all articles or links hosted on our site as a commercial article placement. We will not be responsible for any loss you may suffer as a result of any omission or inaccuracy on the website.
Home Headlines Royals’ grief for queen shows through ceremonial pageantry
Headlines

LONDON (Reuters) -Queen Elizabeth’s closest relatives were ashen-faced at her funeral https://www.reuters.com/world/uk/britain-world-prepare-say-last-farewell-queen-elizabeth-2022-09-18/ on Monday, as they took their places in meticulously choreographed processions that nevertheless betrayed the high emotions of the day.

Elizabeth’s son King Charles and his three younger siblings, Anne, Andrew and Edward, marched behind the gun carriage pulled by 142 Royal Navy sailors that bore the queen’s coffin to Westminster Abbey https://www.reuters.com/world/uk/westminster-abbey-traditional-church-royals-life-death-2022-09-18/ from nearby Westminster Hall.

Behind them came Charles’s sons, Princes William and Harry, and other senior members of the royal family, their grave faces showing the emotional impact of the solemn moment.

Charles and William, the heir to the throne, had travelled to the hall together in a royal car, cheered and applauded by crowds of mourners https://www.reuters.com/world/uk/comments-crowds-london-queen-elizabeth-2022-09-19/ who lined the streets of central London to witness a day of sombre ceremony.

But from the moment the queen’s coffin began to emerge, carried by pall bearers, everyone fell silent and the royals marched to the sound of bagpipes and the tolling of a bell.

Charles, Anne, Edward and William, all dressed in ceremonial military uniform, saluted as the coffin was lifted off the gun carriage in front of the abbey.

Andrew and Harry, who are no longer working royals, were in morning suits and did not salute, even though both had served in conflict in the past, in the Falklands and in Afghanistan.

After 11 days of momentous change and activity since his mother died, Charles looked distraught and exhausted as the pall bearers carried the coffin into the abbey through the Great West Door for the funeral service.

Waiting just inside were his wife Camilla, the Queen Consort, as well as William’s wife Kate and their children George, 9, and Charlotte, 7, and Harry’s wife Meghan.

The royals followed the coffin up the aisle, with close-up television shots showing the sorrow on their faces.

William and Kate had their children between them as they walked, and could be seen touching their shoulders to support them. Later during the service, Charlotte could be seen swinging her legs as her feet could not reach the floor from her chair.

Edward, the youngest of the queen’s four children, wiped away a tear at the start of the service, during which the Archbishop of Canterbury spoke of the outpouring of love seen since her death on Sept. 8.

After the service, the royals once again followed the coffin as it was carried out of the abbey and placed back on to the gun carriage. Standing on the front steps of the abbey, Charles fixed his gaze on his mother’s coffin.

The royals then joined another solemn procession through the grand avenues of central London towards Hyde Park Corner, where the coffin was due to be placed in a hearse to be driven towards Windsor Castle https://www.reuters.com/world/uk/windsor-castle-queen-elizabeths-home-now-final-resting-place-2022-09-18/, the queen’s final resting place.

While Charles, his siblings and his sons marched behind the gun carriage, Camilla, Kate, George and Charlotte followed the procession in a car.

The presence of William and Harry, walking side-by-side behind their grandmother’s coffin, was reminiscent of the day 25 years ago when, as boys, they took part in a similar procession to the funeral of their mother Diana https://www.reuters.com/world/uk/william-harry-walk-together-behind-loved-ones-coffin-again-2022-09-14/, Princess of Wales.

The brothers’ relationship has been strained since Harry and Meghan stepped away from royal duties and moved to the United States in 2020, but in the aftermath of the queen’s death they have appeared united in grief.