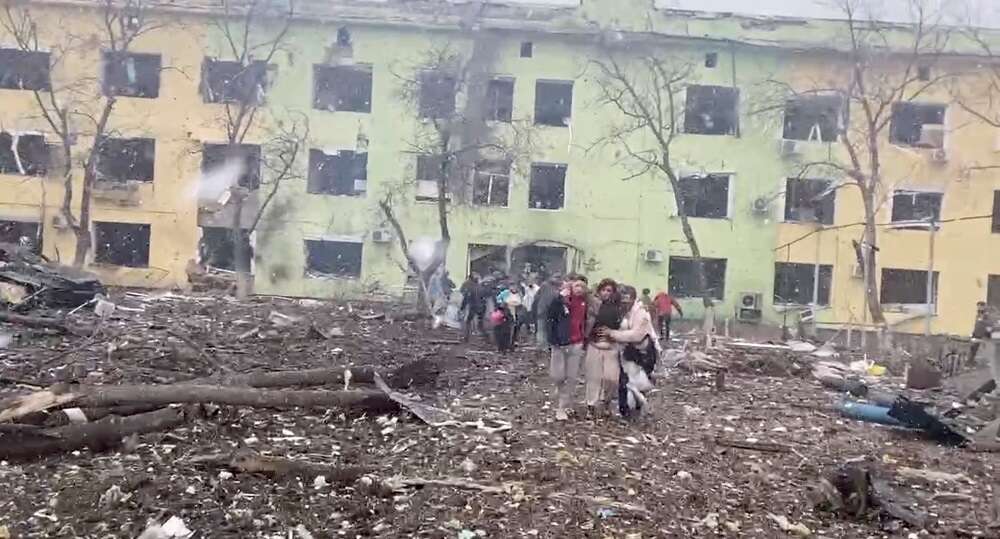 Our website publishes news, press releases, opinion and advertorials on various financial organizations, products and services which are commissioned from various Companies, Organizations, PR agencies, Bloggers etc. These commissioned articles are commercial in nature. This is not to be considered as financial advice and should be considered only for information purposes. It does not reflect the views or opinion of our website and is not to be considered an endorsement or a recommendation. We cannot guarantee the accuracy or applicability of any information provided with respect to your individual or personal circumstances. Please seek Professional advice from a qualified professional before making any financial decisions. We link to various third-party websites, affiliate sales networks, and to our advertising partners websites. When you view or click on certain links available on our articles, our partners may compensate us for displaying the content to you or make a purchase or fill a form. This will not incur any additional charges to you. To make things simpler for you to identity or distinguish advertised or sponsored articles or links, you may consider all articles or links hosted on our site as a commercial article placement. We will not be responsible for any loss you may suffer as a result of any omission or inaccuracy on the website.
Home Headlines Russia shifts stance on hospital bombing that sparked world outrage
Headlines

LONDON (Reuters) – Russia shifted its stance over the bombing of a Ukrainian hospital in the city of Mariupol, with a mix of statements on Thursday that veered between aggressive denials and a call by the Kremlin to establish clear facts.

Ukrainian President Volodymyr Zelenskiy said three people including a child had been killed in the bombing on Wednesday, and rejected Russian assertions there had been no patients there.

“Like always, they lie confidently,” said Zelenskiy, who has accused Moscow of waging genocide in the war it launched two weeks ago.

In the face of worldwide condemnation there were rare signs of inconsistency in the response from Russian officials, who since the start of Moscow’s invasion on Feb. 24 have stuck tightly to the same narrative for what Russia calls its special military operation in Ukraine.

Kremlin spokesman Dmitry Peskov, asked for comment in the immediate aftermath, told Reuters on Wednesday: “Russian forces do not fire on civilian targets.”

On Thursday he said the Kremlin would look into the incident.

“We will definitely ask our military, because you and I don’t have clear information about what happened there,” Peskov told reporters. “And the military are very likely to provide some information.”

The Defence Ministry later denied having bombed the hospital, accusing Ukraine of staging the incident. It said Russian forces at the time had been respecting an agreement to hold fire to allow the evacuation of civilians.

“The alleged air strike was completely a staged provocation… that can deceive the Western public but not an expert.”

He told reporters after meeting Ukraine’s foreign minister in Turkey that the hospital building had for days been under the control of ultra-radical Ukrainian forces who had emptied out the doctors and patients – the version rejected by Zelenskiy as a lie.

Moscow says it is conducting a special military operation to demilitarise and “denazify” Ukraine. Kyiv and the West reject these as false pretexts for an invasion of a democratic country of 44 million people.