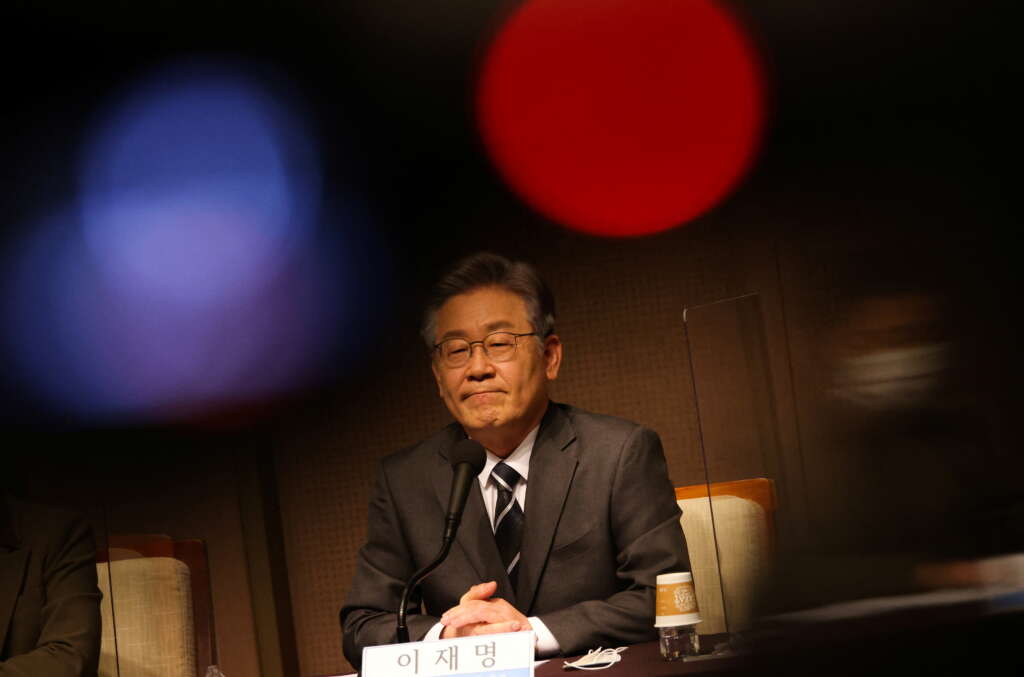 Our website publishes news, press releases, opinion and advertorials on various financial organizations, products and services which are commissioned from various Companies, Organizations, PR agencies, Bloggers etc. These commissioned articles are commercial in nature. This is not to be considered as financial advice and should be considered only for information purposes. It does not reflect the views or opinion of our website and is not to be considered an endorsement or a recommendation. We cannot guarantee the accuracy or applicability of any information provided with respect to your individual or personal circumstances. Please seek Professional advice from a qualified professional before making any financial decisions. We link to various third-party websites, affiliate sales networks, and to our advertising partners websites. When you view or click on certain links available on our articles, our partners may compensate us for displaying the content to you or make a purchase or fill a form. This will not incur any additional charges to you. To make things simpler for you to identity or distinguish advertised or sponsored articles or links, you may consider all articles or links hosted on our site as a commercial article placement. We will not be responsible for any loss you may suffer as a result of any omission or inaccuracy on the website.
Home News Samsung, Micron warn China’s Xian lockdown could disrupt memory chip manufacturing
News

By Joyce Lee and Manya Saini

(Reuters) -Samsung Electronics and Micron Technology, two of the world’s largest memory chip makers, warned that strict COVID-19 curbs in the Chinese city of Xian could disrupt their chip manufacturing bases in the area.

The lockdown in the city puts further pressure on global supply chains and adds to a torturous year for exporters facing sharply higher freight costs even as prices for raw materials including semiconductors skyrocket amid the pandemic.

The curbs could cause delays in the supply of DRAM memory chips, widely used in data centres, Micron said on Wednesday.

The stringent restrictions, which went into effect earlier this month, may be increasingly difficult to mitigate and have resulted in thinner staffing levels at the manufacturing site, Micron added.

Samsung Electronics also said on Wednesday that it would temporarily adjust operations at its Xian manufacturing facilities for NAND flash memory chips, used for data storage in data centres, smartphones and other tech gadgets.

Seoul-based analysts said chips made in Samsung’s Xian NAND plant mainly go to China with limited shipments heading overseas. Some of the biggest demand for the kind of chips made in the plant come from Chinese server companies, they added.

Chinese officials have imposed tough curbs on travel within and leaving Xian from Dec. 23, in line with Beijing’s drive to immediately contain outbreaks as they appear.

The COVID-19 outbreak in Xian is the biggest seen by any Chinese city this year, with over 1,100 cases in total during the latest flare-up.

“We are tapping our global supply chain, including our subcontractor partners, to help service our customers for these DRAM products,” Micron said in a blog post https://www.micron.com/about/blog/2021/december/micron-statement-on-current-situation-in-xi-an-china.

“We project that these efforts will allow us to meet most of our customer demand, however there may be some near-term delays as we activate our network,” the company said.

Micron added that it was working to minimize the risk of virus transmission and had employed measures including physical distancing and on-site testing and was encouraging vaccination.

Samsung’s memory chip operation in Xian is one of the largest foreign projects in China. The tech giant has two production lines in Xian making advanced NAND Flash products, which account for 42.5% of its total NAND flash memory production capacity and 15.3% of the overall global output capacity, according to analysis provider TrendForce.

Samsung said in a late October earnings call that it had entered the July-September quarter with low inventory of NAND chips, and intended to normalise levels during that quarter.

It is expected to announce October-December earnings results in January.