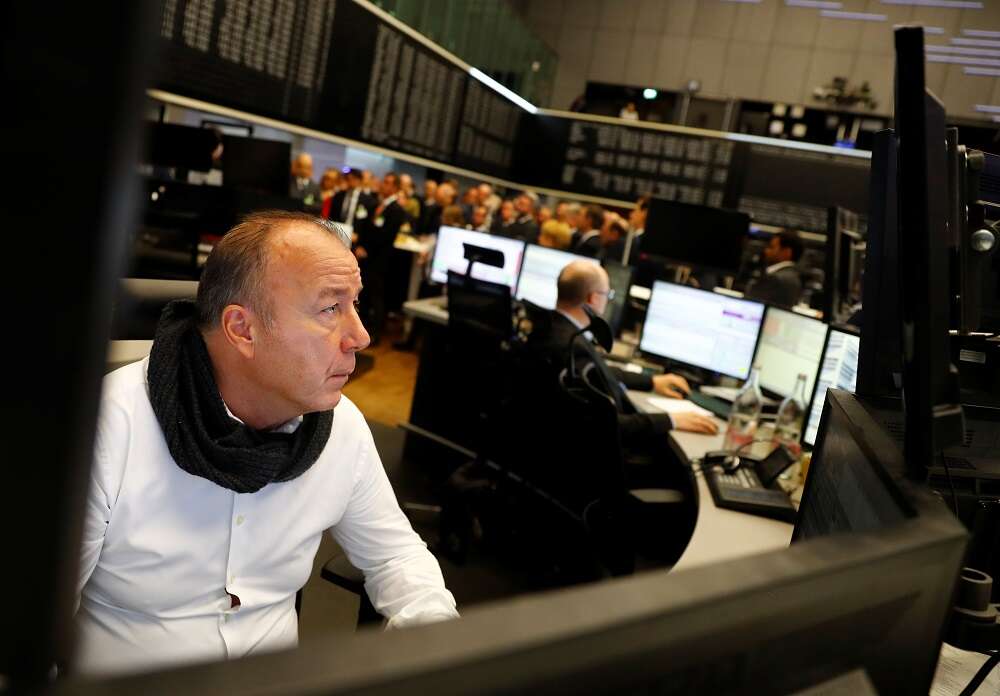 Our website publishes news, press releases, opinion and advertorials on various financial organizations, products and services which are commissioned from various Companies, Organizations, PR agencies, Bloggers etc. These commissioned articles are commercial in nature. This is not to be considered as financial advice and should be considered only for information purposes. It does not reflect the views or opinion of our website and is not to be considered an endorsement or a recommendation. We cannot guarantee the accuracy or applicability of any information provided with respect to your individual or personal circumstances. Please seek Professional advice from a qualified professional before making any financial decisions. We link to various third-party websites, affiliate sales networks, and to our advertising partners websites. When you view or click on certain links available on our articles, our partners may compensate us for displaying the content to you or make a purchase or fill a form. This will not incur any additional charges to you. To make things simpler for you to identity or distinguish advertised or sponsored articles or links, you may consider all articles or links hosted on our site as a commercial article placement. We will not be responsible for any loss you may suffer as a result of any omission or inaccuracy on the website.
Home Finance Shares drop, yields shoot up after U.S. inflation data
Finance

U.S. futures turned negative after data showed U.S. annual consumer price growth slowed to 8.3% in April from 8.5% in March, suggesting that inflation has probably peaked. The number, however, was above the 8.1% analyst had expected.

Paolo Zanghieri, senior economist at Generali Investments, said the data confirmed the view that the return of inflation to more tolerable values will take time.

“Overall today’s data add to the case of the strong front-loading called for by (|Fed Chair Jerome) Powell in the last meeting, who also suggested the possibility of two more 50bps rise in June and July,” Zanghieri said. “However, this will keep concern on the possibility of a recession high, and ultimately weakening growth may lead the Fed to temper it tightening after the summer.”

MSCI’s benchmark for global stocks was flat by 1247 GMT, having earlier risen as much as 0.3%. On Tuesday, the index fell to its lowest level since November 2020 on fears Fed tightening could significantly slow down the global economy.

U.S. equity futures turned sharply negative, with the Nasdaq and S&P 500 e-minis down 1% and 0.6% respectively. The pan-European STOXX 600 equity benchmark index also trimmed gains, and was last up 0.2%.

Money markets ramped up bets of Fed rate hikes by end-2022 to 208 basis points after the U.S. inflation numbers, compared to around 195 bps before.

Chinese data released on Wednesday, however, showed consumer prices rose 2.1% from a year earlier, more than expected and at the fastest pace in five months, partly due to food prices.

After falling to their lowest levels in almost a week earlier on Wednesday, benchmark 10-year Treasury yields turned positive after the inflation data, marching back towards the three-year high of 3.203% hit on Monday.

Bets over aggressive Fed tightening have also supported the dollar this year.

The dollar index, which measures its performance against six main peers, reversed earlier weakness and was last up 0.1% to 104.04, closer to the two-decade high of 104.19 reached at the start of the week.

There has also been speculation in markets the U.S. central bank will need to move by 75 basis points at one meeting and currently money markets are pricing over 190 basis points of combined rate hikes by year.

“The current problem is that the market is convinced that the Fed is determined to fight inflation and therefore willing to tolerate market volatility and some demand destruction more than in the past. Personally, I’m less convinced of this determination,” said Giuseppe Sersale, fund manager at Anthilia.

Oil bounced back, buoyed by supply concerns as the European Union works on gaining support for a ban on Russian oil. [O/R]

(Reporting by Danilo Masoni in Milan, Sujata Rao in London and Alun John in Hong Kong, Editing by William Maclean and Tomasz Janowski)

Dollar moves off lows on heels of inflation data