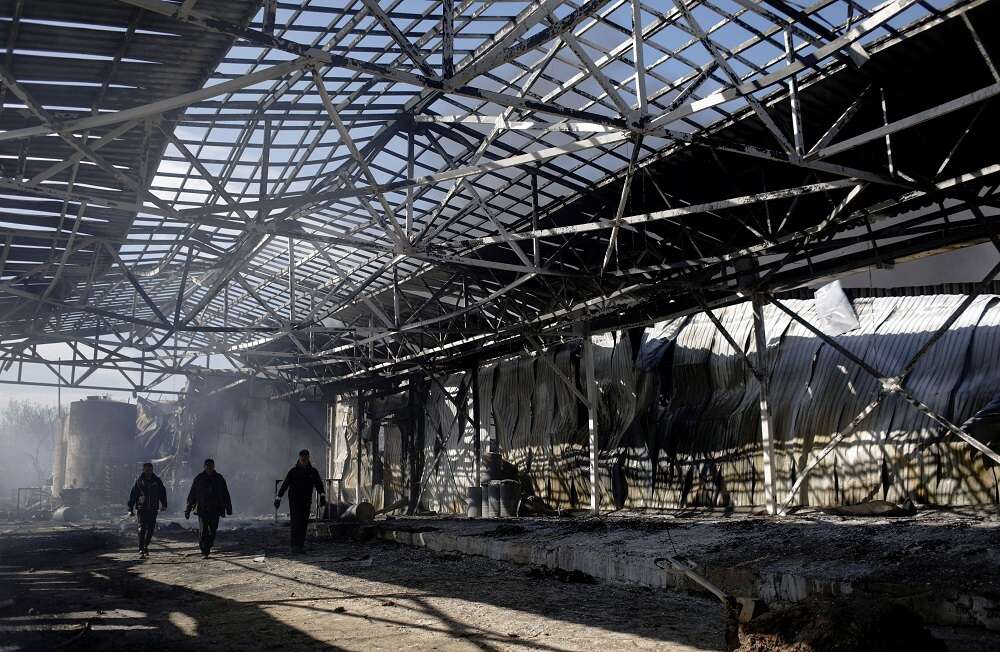 Kharkiv, Ukraine’s second-biggest city which has been pounded by Russian bombardment, will be at the vanguard of the campaign, Mayor Ihor Terekhov and Foster said via videolink presentations in Geneva.

“This is an extraordinary opportunity to combine the best, the most loved aspects of a city with the city of the future, which has been described to me very eloquently by the mayor,” said Foster, whose works include London’s “Gherkin” tower and the modernist HSBC headquarters in Hong Kong.

Terekhov said the focus would be on developing unique neighbourhoods and high-tech industrial parks to give the city a new feel.

“About 25% of the housing stock of the city of Kharkiv is now destroyed because the bombings of Kharkiv have not come to an end yet,” he said.

Infrastructure sites, administrative buildings, schools and kindergartens will also have to be rebuilt.

Work started last month on Kharkiv’s master plan, which officials said could be a blueprint for other Ukrainian cities.

Russia’s invasion of Ukraine, now in its 11th week, has killed thousands of people, displaced more than 11 million and flattened towns and villages.

Moscow calls its actions in Ukraine a “special operation” to disarm Ukraine and protect it from fascists. Kyiv and its Western backers say this is a false pretext to wage an unprovoked war of aggression.

Zelenskiy calls on German chancellor to visit Ukraine on May 9