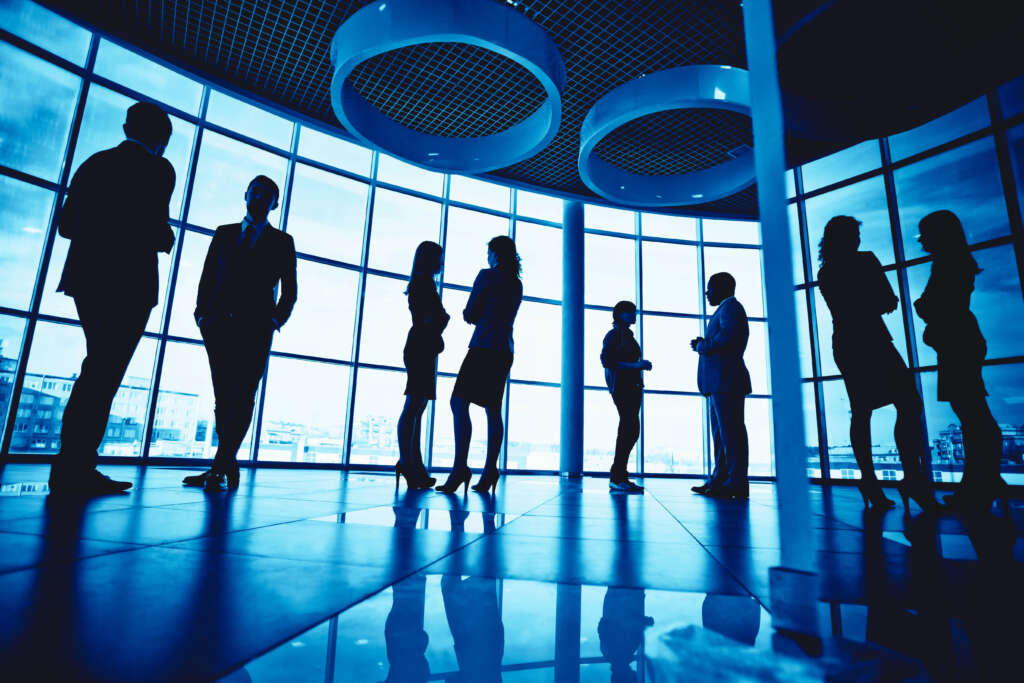 Our website publishes news, press releases, opinion and advertorials on various financial organizations, products and services which are commissioned from various Companies, Organizations, PR agencies, Bloggers etc. These commissioned articles are commercial in nature. This is not to be considered as financial advice and should be considered only for information purposes. It does not reflect the views or opinion of our website and is not to be considered an endorsement or a recommendation. We cannot guarantee the accuracy or applicability of any information provided with respect to your individual or personal circumstances. Please seek Professional advice from a qualified professional before making any financial decisions. We link to various third-party websites, affiliate sales networks, and to our advertising partners websites. When you view or click on certain links available on our articles, our partners may compensate us for displaying the content to you or make a purchase or fill a form. This will not incur any additional charges to you. To make things simpler for you to identity or distinguish advertised or sponsored articles or links, you may consider all articles or links hosted on our site as a commercial article placement. We will not be responsible for any loss you may suffer as a result of any omission or inaccuracy on the website.
Home Business Startups that Make a Social Impact Are Worth Talking About
Business

Startups that Make a Social Impact Are Worth Talking About

They can be created to make a societal impact, improve people’s lives, and also make money. These elements don’t have to be mutually exclusive. It’s not uncommon for successful entrepreneurs to reach their financial goals and then pivot their business plans to focus more on societal impact.

Pankaj Kumar, Om Swami, and even Sandeep Walia are good examples of this. They each made million-dollar fortunes through their business ventures but made significant shifts later in their careers. 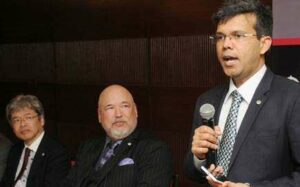 Pankaj Kumar on far-right, Hitachi Solutions COO in the middle

Pankaj Kumar and Sandeep Walia are the co-founders of Ignify, a software company that generated over $30 million dollars in revenue. They had thousands of employees in different parts of the world and were very successful in their industry.

Kumar and Walia were able to build a successful company with a diverse and talented team that they were proud of. They generated success for their clients and created meaningful employment opportunities for people in different parts of the world. This was a grand achievement on all fronts!

Their success was evident and it attracted the attention of major investors. In December 2015, Ignify was acquired by Hitachi Solutions and bought for an undisclosed amount. This meant that there was a new chapter unfolding for Kumar as he and Walia handed over the reins of the company.

Pankaj Kumar states, “The next couple of years were a blur as I got involved with handing over the reins of the company. Three years back, I finally said goodbye to our friends at Hitachi.” He and Walia had to find fulfilment, and meaning outside of their successful company.

This was no easy feat because this company was something they’d built from the ground up since the late 90’s – yet they now had to find fulfilment elsewhere. Because of their entrepreneurial spirits, they couldn’t stop their startup ideas from flowing.

Startups that Focus on Social Impact

Ignify was a commercial success – and now it was out of their hands.

Sandeep Walia had always been passionate about making a societal impact. Now that he had the time and resources to do so, he founded Unify Dots with a goal to donate 25% of all profits to educational initiatives like Lotus Petal. Unify Dots was able to fund important projects in education that supported those in need.

Walia found a way to contribute to society and impact those who needed it the most. His company’s profits were donated to these initiatives so it made his business a social enterprise (more than just a money-making machine).

Pankaj Kumar co-founded the Os.me Online Community which now reaches over 90,000 people from different parts of the world. His story was particularly interesting because he decided not to focus on money and pursue spirituality as he helped others do the same.

This happened after he met Om Swami. Kumar recalls this and states, “I met Om Swami – an unusual, young monk and a successful entrepreneur in his previous life. His journey (captured in his memoir “If Truth Be Told”) was heart wrenching & inspiring at the same time. I was intrigued and fascinated by his journey but more than anything else I was deeply touched by Om Swami’s way of life.”

Kumar’s interactions with Om Swami impacted him tremendously and made him think of things differently. Now, he wanted more – as most Os.me members do.

Kumar continues, “With a work-from-home arrangement, I was spending more time with my family and community. I started noticing how spirituality impacted our day-to-day lives. Our spiritual selves can get blocked under layers of social conditioning, our experiences and ironically even our success. I could see two big reasons why spirituality took a backseat – our environment & choices.”

During those years, Kumar stayed in touch with Om Swami due to the work that they were doing with Black Lotus. In several conversations, the need for having a digital spiritual destination came up. It also dawned on him that if they built a judgement free & troll free environment for anyone interested in spirituality, it could pave a way for his own spiritual life to develop.

That was the birth of an idea that became os.me.

Seeded with Om Swami’s blogs where he shares his views on many aspects of life every fortnight, the platform was beta launched in 2020 for community members to share their own experiences. And they are preparing to officially launch Karma Program where members’ good karma pays not just spiritually but also financially.

It’s an effort to bring spiritual seekers & spiritual guides together in an environment of Truthfulness & Kindness where seekers can take on the journey to discover their own truth.

Kumar states, “This will also be a gift to my daughter when she becomes an adult and needs a corner on the internet with no judgement and where she can share her truth & learn from others.”

Kumar and Walia were both able to build successful startups that not only made money – but also made a positive societal impact. They are an example of how things can be and how entrepreneurs can think in terms of business, profits, and social impact.

Author Bio: Pearl M. Kasirye is the Head of Public Relations at Pearl Lemon. She handles reputation management, media relations, and strategic PR planning for an international clientele. She is also a writer who uses her craft to improve her PR work.