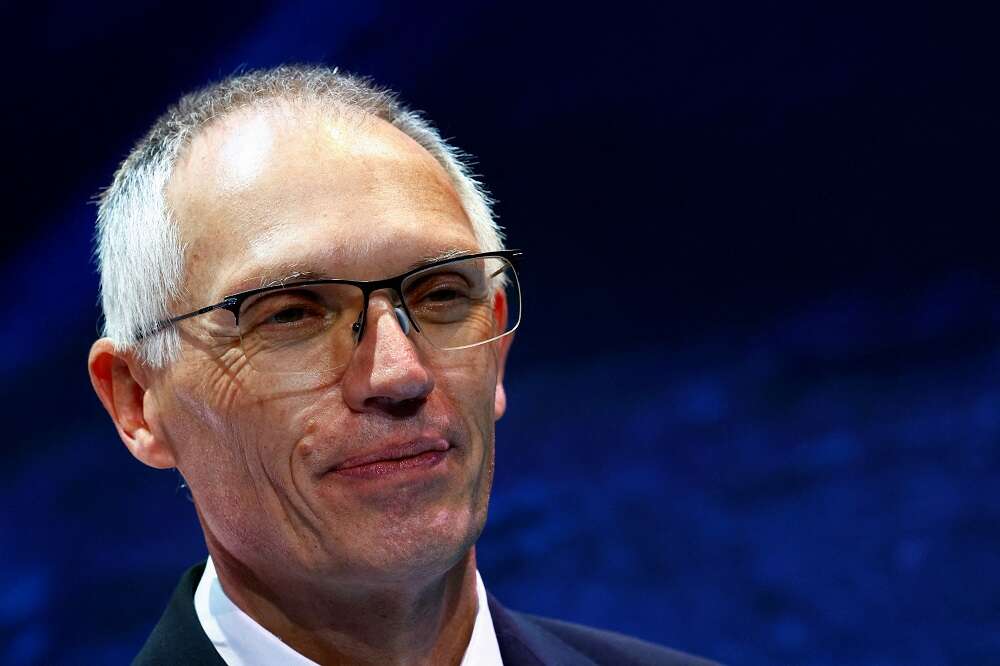 Our website publishes news, press releases, opinion and advertorials on various financial organizations, products and services which are commissioned from various Companies, Organizations, PR agencies, Bloggers etc. These commissioned articles are commercial in nature. This is not to be considered as financial advice and should be considered only for information purposes. It does not reflect the views or opinion of our website and is not to be considered an endorsement or a recommendation. We cannot guarantee the accuracy or applicability of any information provided with respect to your individual or personal circumstances. Please seek Professional advice from a qualified professional before making any financial decisions. We link to various third-party websites, affiliate sales networks, and to our advertising partners websites. When you view or click on certain links available on our articles, our partners may compensate us for displaying the content to you or make a purchase or fill a form. This will not incur any additional charges to you. To make things simpler for you to identity or distinguish advertised or sponsored articles or links, you may consider all articles or links hosted on our site as a commercial article placement. We will not be responsible for any loss you may suffer as a result of any omission or inaccuracy on the website.
Home Headlines Stellantis CEO calls for talks to soften EU’s 2035 fossil-fuel car ban
Headlines

PARIS (Reuters) – The European Union’s proposed 2035 ban on fossil-fuel cars should be renegotiated to give hybrid models a greater role in the transition to zero-emission vehicles, Stellantis chief executive Carlos Tavares said on Monday.

“It’s essential,” Tavares said during a news conference at the Paris Motor Show, when asked if talks on the ban were needed. “The dogmatic decision that was taken to ban the sale of thermal vehicles in 2035 has social consequences that are not manageable.”

Tavares’ comments come as the EU is currently finalising a package of climate proposals, which currently includes an effective ban on the sale of new fossil-fuel vehicles from 2035.

Under the EU’s proposals, plug-in hybrids would only count as low-emission vehicles until 2030.

Tavares said forcing a transition to electric vehicles (EVs), which are more expensive than fossil-fuel or hybrid equivalents, will make car ownership unaffordable for many.

“If you deny the middle classes access to freedom of movement, you are going to have serious social problems,” Tavares said.

Some carmakers have embraced hybrids, especially plug-in hybrids, as a bridge technology to get to fully electric vehicles (EVs), and have argued that after investing billions of euros in the technology they should be allowed to sell them for longer.

“What we have to offer our European leaders is a transitional solution,” Tavares said. With a mild hybrid you can maintain “the affordable size of these vehicles and reduce CO2 emissions by 50%,” he added.

Carmakers and suppliers have also argued going electric will cost tens of thousands of jobs among workers who make components for or assemble internal combustion engines.

Separately, Tavares said Stellantis is also considering an “asset light” strategy for its Peugeot and Citroen brands in China, where it would import mostly finished vehicles into China rather than produce them at local assembly plants.

He said talks were ongoing with Chinese partner Dongfeng, which could end up where “we do not need a factory in China.”

Stellantis has had problems in China, the world’s largest car market, and has been looking at options to turn around its business. That includes the idea of importing vehicles rather than running underutilised factories at a loss.