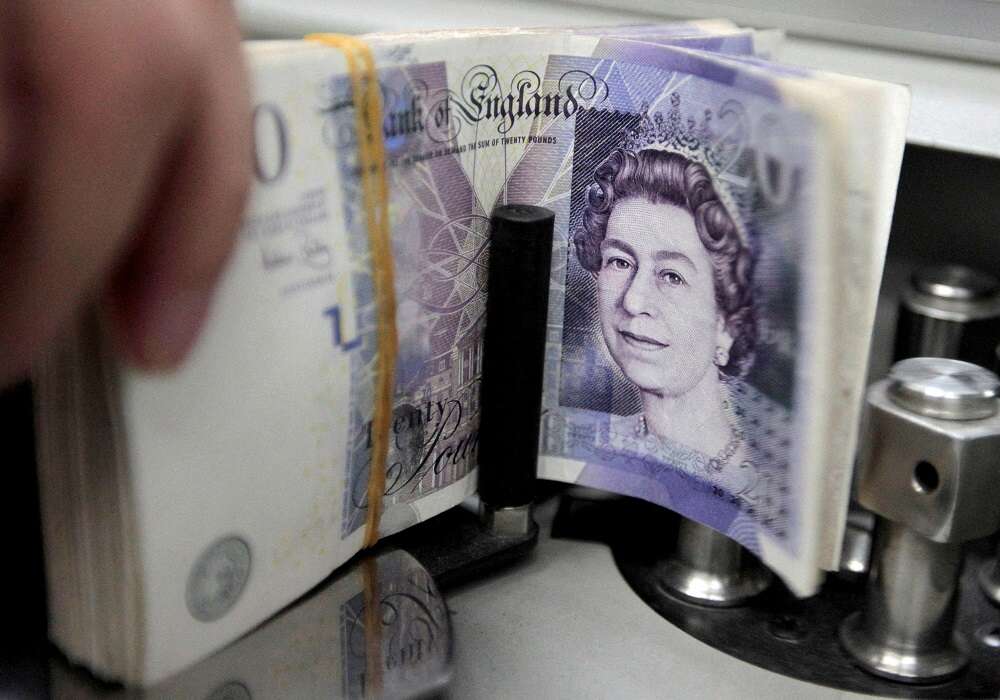 Our website publishes news, press releases, opinion and advertorials on various financial organizations, products and services which are commissioned from various Companies, Organizations, PR agencies, Bloggers etc. These commissioned articles are commercial in nature. This is not to be considered as financial advice and should be considered only for information purposes. It does not reflect the views or opinion of our website and is not to be considered an endorsement or a recommendation. We cannot guarantee the accuracy or applicability of any information provided with respect to your individual or personal circumstances. Please seek Professional advice from a qualified professional before making any financial decisions. We link to various third-party websites, affiliate sales networks, and to our advertising partners websites. When you view or click on certain links available on our articles, our partners may compensate us for displaying the content to you or make a purchase or fill a form. This will not incur any additional charges to you. To make things simpler for you to identity or distinguish advertised or sponsored articles or links, you may consider all articles or links hosted on our site as a commercial article placement. We will not be responsible for any loss you may suffer as a result of any omission or inaccuracy on the website.
Home Headlines Sterling falls 1% versus dollar, rises against euro
Headlines

“With equities sharply lower, significant USD demand being seen once again, and a weekend full of unpredictable geopolitical risk awaiting, the last thing that market participants want to do is hold a high-beta currency such as the GBP,” Caxton Head of Intelligence Michael Brown said.

“The technical landscape also looks pretty soggy, with the YTD low having given way earlier, leaving the Dec 20 low of 1.3160 as the bears’ next target,” Brown added.

Against the euro, sterling rose for the fifth consecutive trading session to its highest level since 2016 at 82.29 pence before paring some gains. For the week, sterling was up 1.8% against the single currency.

The outlook for monetary policy between global central banks following Russia’s invasion of Ukraine continues to be a key theme.

The Bank of England is still expected to lift its interest rate for the third consecutive meeting when it meets this month, although the chances of a 50 basis point hike have declined since Russia invaded Ukraine.

“The bank is highly unlikely to hike by 50bps as markets were expecting in mid-February (odds still sit at about 20%), and it may even strike a cautious tone that would raise the possibility of a hold in May as they assess the indirect impact of the war on the UK economy,” Scotiabank Chief FX strategist Shaun Osborne said.

Even so, money markets are still pricing in 126 basis points of tightening from the BoE this year.

By contrast, markets are pricing in just 23 basis points of rate hikes from the European Central Bank by the end of the 2022.

Before the conflict, markets had been pricing in around 50 basis points of ECB tightening by December.

Elsewhere, a survey showed that Britain’s construction sector grew at its fastest pace since mid-2021 last month as disruption from the Omicron coronavirus wave eased and input costs rose at the slowest pace in nearly a year.