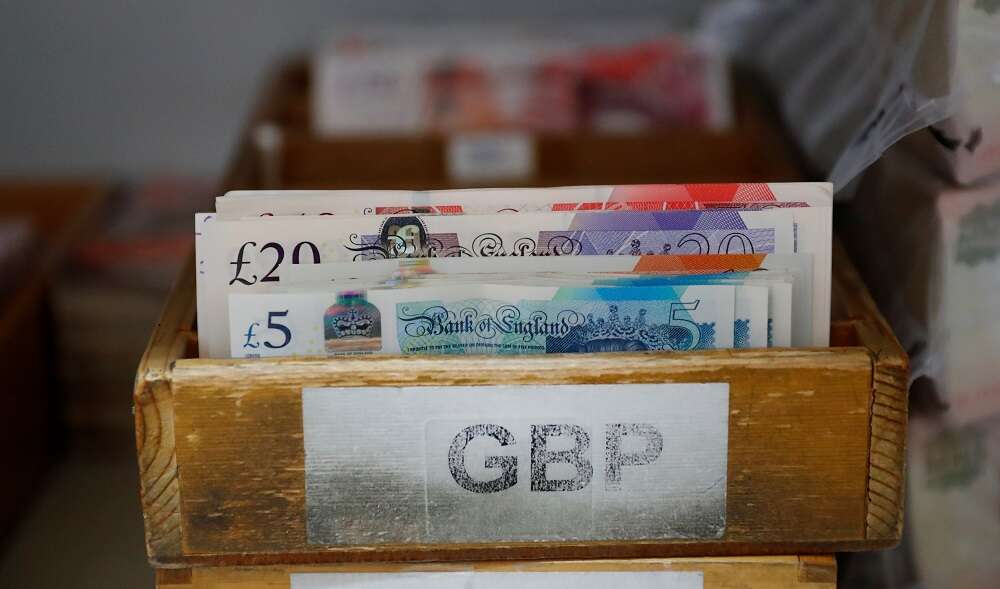 Our website publishes news, press releases, opinion and advertorials on various financial organizations, products and services which are commissioned from various Companies, Organizations, PR agencies, Bloggers etc. These commissioned articles are commercial in nature. This is not to be considered as financial advice and should be considered only for information purposes. It does not reflect the views or opinion of our website and is not to be considered an endorsement or a recommendation. We cannot guarantee the accuracy or applicability of any information provided with respect to your individual or personal circumstances. Please seek Professional advice from a qualified professional before making any financial decisions. We link to various third-party websites, affiliate sales networks, and to our advertising partners websites. When you view or click on certain links available on our articles, our partners may compensate us for displaying the content to you or make a purchase or fill a form. This will not incur any additional charges to you. To make things simpler for you to identity or distinguish advertised or sponsored articles or links, you may consider all articles or links hosted on our site as a commercial article placement. We will not be responsible for any loss you may suffer as a result of any omission or inaccuracy on the website.
Home Headlines Sterling rebounds after hitting 16-month low
Headlines

LONDON (Reuters) – The British pound eked out gains against the U.S. dollar on Monday, recovering after falling to a 16-month low, as tentative hopes for progress in talks between Russia and Ukraine dampened demand for U.S. currency and other safe assets.

The market was also looking to policy announcements from the Bank of England and U.S. Federal Reserve later this week.

Remarks from Ukrainian and Russian officials that progress in diplomatic talks could be established in the coming days helped the pound’s recovery, according to Rabobank.

“This has led to a modest reduction in demand for safe haven assets and allowed cable to pull away from its earlier lows,” Rabobank said.

Both the BoE and Fed are seen raising their main interest rates by 25 basis points at their respective meetings this week.

Money markets are currently pricing in 163 basis points of monetary tightening from the Bank of England this year, equivalent to at least six 25 basis point rate increases.

ING thinks the market pricing is too aggressive but doesn’t see the central bank scaling back market expectations for rate rises this week as it might favour a stronger pound.

“Thursday may be too soon for the BoE to manage tightening expectations substantially lower,” ING said.

“We say this because UK CPI looks set to push up towards the 8% year-on-year area in April and the BoE probably prefers a strong pound to try to alleviate some of the pressure from imported energy prices,” the Dutch bank added.