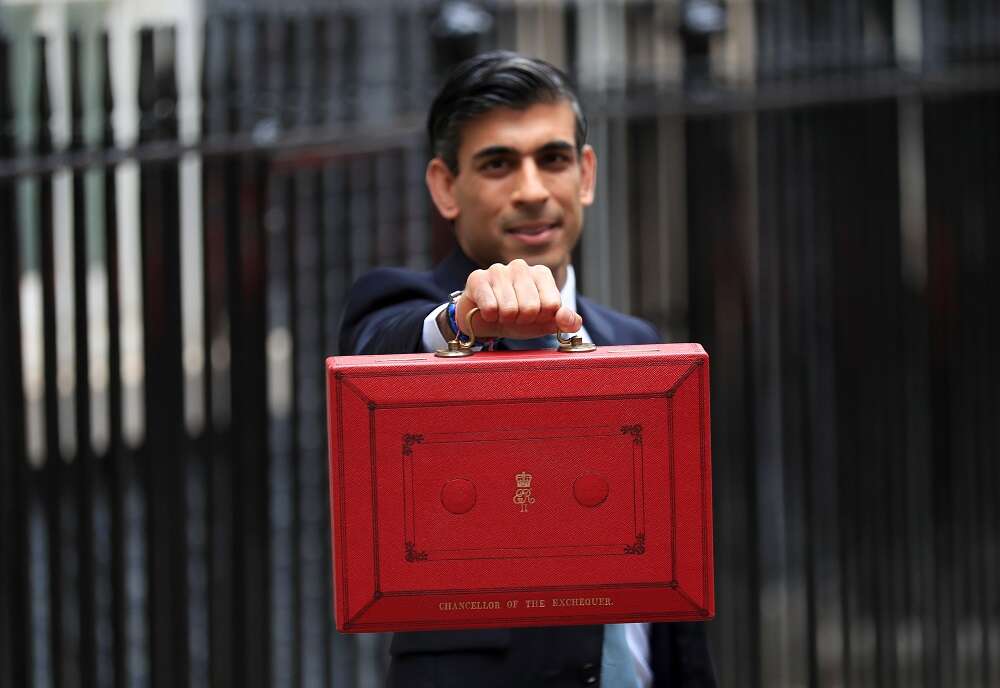 Our website publishes news, press releases, opinion and advertorials on various financial organizations, products and services which are commissioned from various Companies, Organizations, PR agencies, Bloggers etc. These commissioned articles are commercial in nature. This is not to be considered as financial advice and should be considered only for information purposes. It does not reflect the views or opinion of our website and is not to be considered an endorsement or a recommendation. We cannot guarantee the accuracy or applicability of any information provided with respect to your individual or personal circumstances. Please seek Professional advice from a qualified professional before making any financial decisions. We link to various third-party websites, affiliate sales networks, and to our advertising partners websites. When you view or click on certain links available on our articles, our partners may compensate us for displaying the content to you or make a purchase or fill a form. This will not incur any additional charges to you. To make things simpler for you to identity or distinguish advertised or sponsored articles or links, you may consider all articles or links hosted on our site as a commercial article placement. We will not be responsible for any loss you may suffer as a result of any omission or inaccuracy on the website.
Home News Sunak promises more spending as UK emerges from pandemic
News

LONDON (Reuters) -Finance minister Rishi Sunak used an upgrade to Britain’s economic recovery forecasts to promise higher public spending and new tax cuts, and he vowed to protect households from the sharp rise in inflation that could approach 5% next year.

Sunak announced multi-billion-pound investments to help Prime Minister Boris Johnson meet his “levelling up” promises to voters and ease a cost-of-living squeeze for low-earning households in a half-yearly budget statement on Wednesday.

But the plan came with a cost: Britain’s budget forecasters said the state’s tax take was on course to be its biggest since the 1950s, thanks to big tax hikes announced in March and September, while public spending was set for its largest sustained share of economic output since the late 1970s.

In a speech to parliament, Sunak hailed the improved growth forecasts that reflected the economy’s post-lockdown bounce-back and said he wanted to return to his Conservative Party’s traditional policy of cutting taxes before the next election, due by 2024.

The new forecasts from the Office for Budget Responsibility showed the economy was expected to grow by 6.5% in 2021, up from a forecast of 4.0% made in March, when Britain was still in a coronavirus lockdown.

The higher growth forecast for 2021 meant the economy was expected to regain its pre-pandemic size at the turn of this year, not in the second quarter of 2022 as predicted in March although it was still later than in other countries.

Long-term damage to the economy would also be lower, with 2% of output lost permanently, compared with 3% estimated before.

Sunak – who racked up Britain’s biggest-ever peacetime budget deficit to combat the coronavirus – will now be able to borrow less than previously expected.

The OBR projected the deficit for the financial year to the end of next March would be equivalent to 7.9% of economic output – down from its previous forecast of 10.3% and almost half the size of last year’s historic shortfall.

The OBR cut its forecasts for borrowing in each of the subsequent four financial years.

Sunak defied expectations that he would squeeze spending in many government departments, saying they would all get a real-term increase in spending, and he promised the biggest increase in a decade in the core funding of local governments.

But Ben Zaranko, an analyst at the Institute for Fiscal Studies think thank, said the highest spending was not enough to reverse the cuts of the 2010s.

“Austerity is over, but not undone,” he said.

Sunak also announced new rules to govern borrowing: underlying public sector net debt must be falling as a share of GDP and day-to-day government spending must be balanced by revenues within three years.

The OBR said Sunak was just about on course to meet those rules.

On taxes, Sunak lessened the hit for low-income families in work from the loss of a pandemic emergency top-up of welfare benefits. He also cut business rates for a year for hard-hit sectors such as retail and hospitality and froze them for others.

Drinkers would be spared a planned increase in duty on alcohol worth more than 600 million pounds a year.

“WILLING TO ACT” ON INFLATION

Sunak acknowledged the risks posed by rising inflation, much of which he blamed on problems in the global economy.

The OBR predicted inflation would hit almost 5% next year, and it said post-Brexit migration and trade rules had exacerbated supply bottlenecks in Britain.

“I understand people are concerned about global inflation – but they have a government here at home ready and willing to act,” Sunak said.

He announced further measures to ease a shortage of truck drivers and said the increases in spending would done “keeping in mind the need to control inflation.”

A big risk for Sunak is that the recent jump in inflation lasts longer than expected and pushes up the government’s debt costs sharply. A quarter of British gilts are indexed to inflation, more than most other rich economies.

A 1 percentage-point rise in interest rates and inflation would cost taxpayers an estimated 23 billion pounds a year, double the money Sunak plans to raise via higher social security contributions to fund the health service and social care.

Borrowing costs could start to go up as soon as next week when the Bank of England announces its November policy decision.