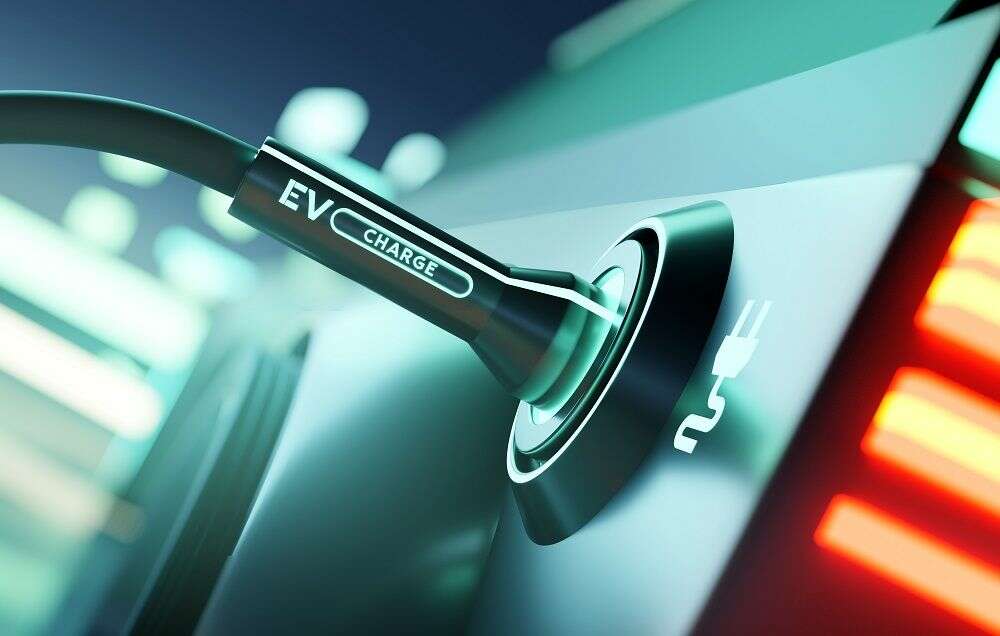 Our website publishes news, press releases, opinion and advertorials on various financial organizations, products and services which are commissioned from various Companies, Organizations, PR agencies, Bloggers etc. These commissioned articles are commercial in nature. This is not to be considered as financial advice and should be considered only for information purposes. It does not reflect the views or opinion of our website and is not to be considered an endorsement or a recommendation. We cannot guarantee the accuracy or applicability of any information provided with respect to your individual or personal circumstances. Please seek Professional advice from a qualified professional before making any financial decisions. We link to various third-party websites, affiliate sales networks, and to our advertising partners websites. When you view or click on certain links available on our articles, our partners may compensate us for displaying the content to you or make a purchase or fill a form. This will not incur any additional charges to you. To make things simpler for you to identity or distinguish advertised or sponsored articles or links, you may consider all articles or links hosted on our site as a commercial article placement. We will not be responsible for any loss you may suffer as a result of any omission or inaccuracy on the website.
Home Technology The Electric Car Scheme grows 500% this year, attracting £2.5m in growth funding
Technology

The Electric Car Scheme is celebrating a successful year to date with huge growth and new investment.

Since January the salary sacrifice scheme has grown its customer base five-fold, by offering employees the opportunity to save 30 to 60% on electric car leases – all at no cost to the employer.

Existing investors Seedcamp and a number of Angel investors including Henry de Zoete (Look After My Bills), Evelyn Bourke, Phil Chambers (Peakon), Will Neale and the Funding Circle co-founders Samir Desai, James Meekings and Andrew Mullinger also participated in the round.

The company offers people easy and more affordable access to an electric car through their employers, in a similar vein to the popular Cycle to Work scheme.

Electric cars through the scheme are now available across hundreds of companies, with many employees stating that this scheme was vital in their decision to go electric rather than buying a polluting petrol or diesel car. The company estimates it has reduced as many harmful emissions as one would planting more than 100,000 trees[1] – and it’s just getting started.

“We are ecstatic that so many companies are recognising how easy it can be to offer their employees a great perk and bring down emissions – all at no cost. It’s a real no-brainer.”

“Across the hundreds of companies who have signed up so far, only one employee had already switched to electric cars. Every other person would have bought or leased a polluting petrol or diesel car instead, adding to the UK’s emissions for years to come.”

“The consistent feedback we get is that the scheme is the crucial difference between going electric and sticking with fossil fuel cars.”

“This new funding will allow us to continue growing our team, invest in technology, and reach as many employers as possible. We hope these figures will look tiny by this time next year.”

“The Electric Car Scheme is on a mission to create a world where everyone can make the positive choice towards net zero. They have created a scheme that makes it a ‘no brainer’ decision – removing any barriers and making the choice much more affordable.

Thom and the team at The Electric Car Scheme are making huge strides helping UK businesses decarbonise – and offer an attractive perk to their employees. As a nation we need to do all we can to reach net-zero, but all too often the paths to do this are cost-prohibitive and complex to navigate.

The Electric Car Scheme shows this does not always have to be the case. We’re delighted to be involved and help the scheme grow.”