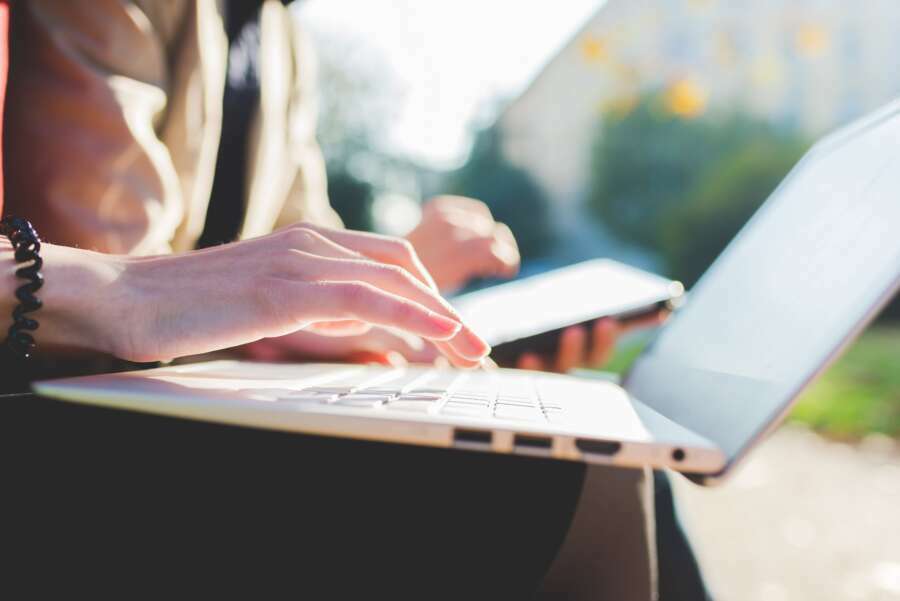 Our website publishes news, press releases, opinion and advertorials on various financial organizations, products and services which are commissioned from various Companies, Organizations, PR agencies, Bloggers etc. These commissioned articles are commercial in nature. This is not to be considered as financial advice and should be considered only for information purposes. It does not reflect the views or opinion of our website and is not to be considered an endorsement or a recommendation. We cannot guarantee the accuracy or applicability of any information provided with respect to your individual or personal circumstances. Please seek Professional advice from a qualified professional before making any financial decisions. We link to various third-party websites, affiliate sales networks, and to our advertising partners websites. When you view or click on certain links available on our articles, our partners may compensate us for displaying the content to you or make a purchase or fill a form. This will not incur any additional charges to you. To make things simpler for you to identity or distinguish advertised or sponsored articles or links, you may consider all articles or links hosted on our site as a commercial article placement. We will not be responsible for any loss you may suffer as a result of any omission or inaccuracy on the website.
Home Technology Three quarters of IT employers claim their company has a digital skills gap
Technology

The Open University (OU) has revealed new findings detailing how employers in England are struggling to meet the digital skills gap in their organisation.

Survey results revealed that the majority (77%) of employers say they currently have a digital skills gap in their organisation and are struggling to recruit new staff with adequate digital skills and to upskill their current staff.

Employers in England also acknowledged by that improving digital skills would add value to their organisation. 48% of respondents say they think it would drive ‘business’ profitability’, 46% think it will improve ‘productivity’ within the business and 45% think it will make the company more competitive in the marketplace. Almost half (48%) of respondents think that upskilling their current employees would help them avoid expensive new hires.

Respondents revealed their commitment to finding solutions to these challenges by revealing their plans to upskill their current staff to meet the skills gap in their company in the next two years (56%) with many planning to reskill their existing staff into new roles (46%).

When asked about the possibility of higher education courses providing solutions to these problems, 84% of employers think that the options of both HTQs (Higher Technical Qualifications) and apprenticeships are a good way to meet the digital skills gap in their business, and 72% think digital bootcamps could also offer a solution to their skills shortage needs.

The survey’s other key findings include:

Jacky Hinton, Director of Apprenticeships and HTQs at The Open University commented, “As organisations continue to rely more and more on digital capability, this survey shows that it can be challenging to recruit staff into digital roles and keep existing employees up to date with relevant digital skills. Higher Technical Qualifications (HTQs) are a new route to provide the skills needed to close some of these critical gaps in organisations.  Approved by the Institute for Apprenticeships and Technical Education, they been developed in collaboration with employers against particular occupational standards. The Open University is proud to be one of the first institutions to offer HTQs in Network Engineering and Software Development, which as the results show, are some of the roles that employers lack and are finding it challenging to recruit for.”

University of Galway Selects Canvas as its Virtual...