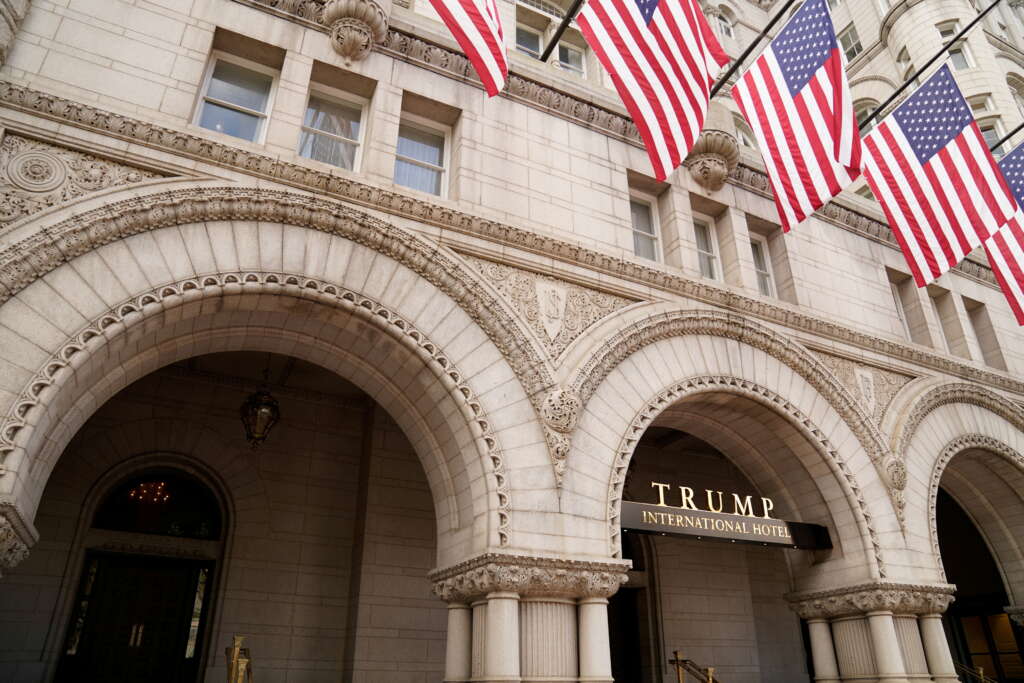 Our website publishes news, press releases, opinion and advertorials on various financial organizations, products and services which are commissioned from various Companies, Organizations, PR agencies, Bloggers etc. These commissioned articles are commercial in nature. This is not to be considered as financial advice and should be considered only for information purposes. It does not reflect the views or opinion of our website and is not to be considered an endorsement or a recommendation. We cannot guarantee the accuracy or applicability of any information provided with respect to your individual or personal circumstances. Please seek Professional advice from a qualified professional before making any financial decisions. We link to various third-party websites, affiliate sales networks, and to our advertising partners websites. When you view or click on certain links available on our articles, our partners may compensate us for displaying the content to you or make a purchase or fill a form. This will not incur any additional charges to you. To make things simpler for you to identity or distinguish advertised or sponsored articles or links, you may consider all articles or links hosted on our site as a commercial article placement. We will not be responsible for any loss you may suffer as a result of any omission or inaccuracy on the website.
Home Business Trump reaches $375M deal to sell DC hotel – WSJ
Business

Miami-based investment firm CGI Merchant Group is in contract to acquire the lease, the newspaper said.

The Trump International Hotel is in a historic building a few blocks from the White House that the Trump Organization leases from the U.S. government. The hotel has been a popular gathering spot for Trump supporters and foreign dignitaries.

The newspaper said CGI intends to remove the Trump name and has reached an agreement with Hilton Worldwide Holdings to have the property managed and branded by Hilton’s Waldorf Astoria group.

The Trump organization, CGI Merchant and Hilton did not immediately respond to Reuters requests for comment on Sunday.

According to the Democratic-controlled committee, Trump reported that the hotel earned him more than $150 million during his time in office but actually lost more than $70 million.

The committee found that the hotel received more than $3.7 million in payments from foreign governments – equal to more than 7,400 nights at the hotel, raising a potential conflict of interest.

The hotel is in the city’s second-tallest structure, after the Washington Monument. The building previously housed the U.S. Post Office Department Headquarters.

(Reporting by David Shepardson in Washington and Kanishka Singh; Editing by Daniel Wallis)