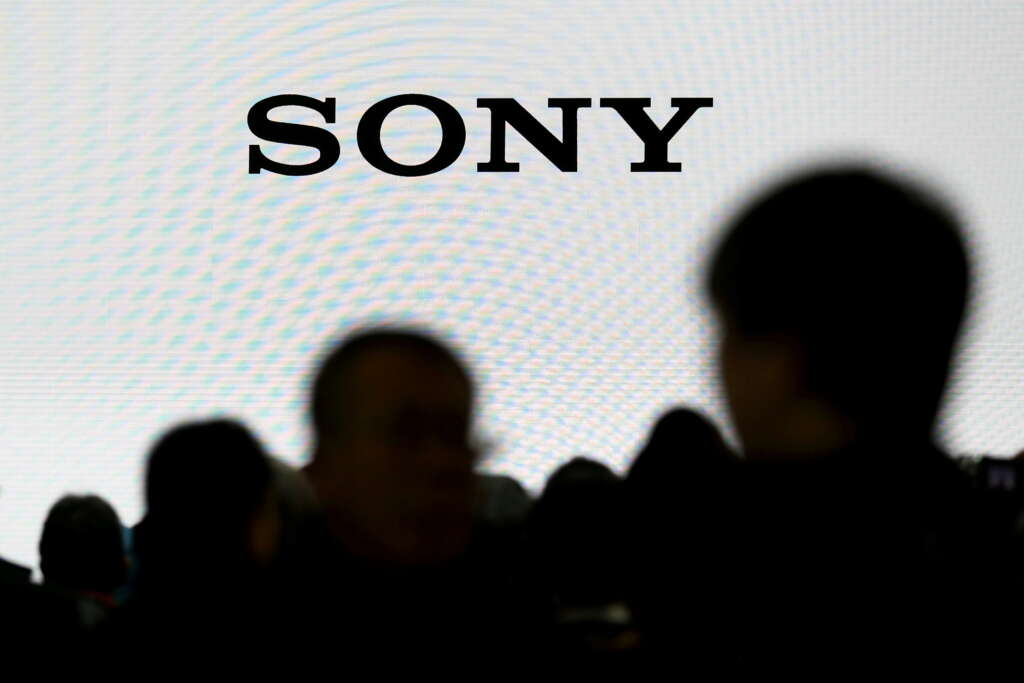 TOKYO (Reuters) – Taiwan Semiconductor Manufacturing Co (TSMC) said on Tuesday it would build a $7 billion chip plant in Japan with Sony Group, a move that was welcomed by the Japanese government.

Sony will invest about $500 million in the factory, it said separately.

Construction of the factory, which local media said last month would supply semiconductors to Sony’s image sensor business, will begin in 2022, with production slated to begin at the end of 2024, the companies said in a press release.

The decision marks a success for Japanese industry ministry officials, who want world No.1 contract chipmaker TSMC to build plants to supply chips to Japan’s electronic device makers and auto companies as trade friction between the United States and China threatens to disrupt supply chains and demand for the key component grows.

“The fab (plant) is expected to directly create about 1,500 high-tech professional jobs and to have a monthly production capacity of 45,000 12-inch wafers,” Sony and TSMC said.

The plant will produce 22-nanometer and 28-nanometer chips to address strong global demand for speciality chip technologies, they said.

The project has “strong support from the Japanese government,” they added, although they did not say whether that included financial backing.

Economic Security Minister Takayuki Kobayashi on Wednesday welcomed the move while declining to specify the nature of the government’s support.

Tech powerhouse Taiwan, home to chip makers like TSMC, has become front and centre of efforts to resolve a shortage of chips that has shut some auto production lines and impacted consumer electronics makers around the world.

TSMC, a major Apple supplier, produces some of the world’s most advanced semiconductors.

The company has pledged to spend $100 billion over the next three years to expand chip capacity and is building a $12 billion chip fabrication plant in the U.S. state of Arizona.